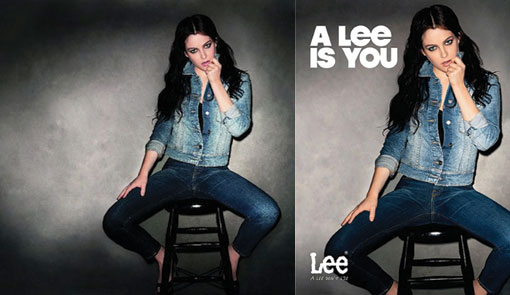 Now, a little background history, if you’re not familiar with Miss Riley Keough.  She began her modeling career at the age of 12, when she was asked to appear in a campaign for Tommy Hilfiger.  In 2004 the fashion world took notice when famed photographer Annie Leibovitz shot her for the cover of Vogue alongside her iconic mother, Lisa Marie and grandmother, Priscilla.  Keough was then signed to IMG Models in Paris and Storm Models in New York.  It was then she began her career.  As if strutting her stuff down the Dolce and Gabanna catwalk at age 14 wasn’t enough, she later went on to become the face of Miss Dior Cherie!

I wonder if she’s planning on taking a break from film so we can see her back up on that catwalk anytime soon?