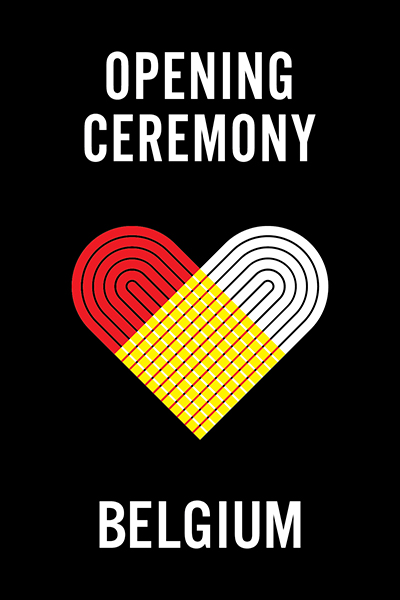 They’ve celebrated Japan, Korea, the U.K. and Argentina; but with entire fashion world in the grips of “Belgo-mani”, Opening Ceremony announced yesterday they are celebrating all things Belgian this coming fall. To honor the rich culture the country has to offer (don’t we know that at The Blonde & the Brunette), they’ve enlisted the likes of Raf Simons, who is currently the much-admired creative director at Dior, along with Belgian design dynamos Dries Van Noten, cult favorite Veronique Branquinho and established notables Walter Van Beirendonck, Stephan Schneider (who are not well known in the U.S.). They’ve smartly also added up and coming designer Christian Wijnants, the knit line Chauncey, and former Cacharel designer Cédric Charlier. 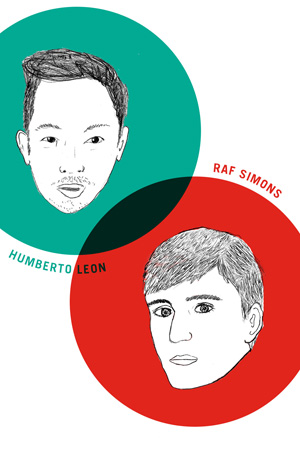 Wait, there’s more. O.C. Founder, Humberto Leon, even recently sat down with and interviewed Raf Simons. The in-depth talk will be up on the O.C.blog in the near future. That’s pretty exciting stuff. So much so that Leon even gushed,“it has been especially exciting to put together this yearly focus, because we have the icons and the new masters of Belgium fashion as well as the fresh, young talents all in store.”

We can’t wait to keep following this story especially as Simons brings his distinct love for youth culture and a rebellious design streak to almost anything he touches. Collaboration is the new fashion game and we’re loving the possibilities.

There are 1 Comments to "Belgo-mania: Opening Ceremony Celebrates All Things Belgium!"