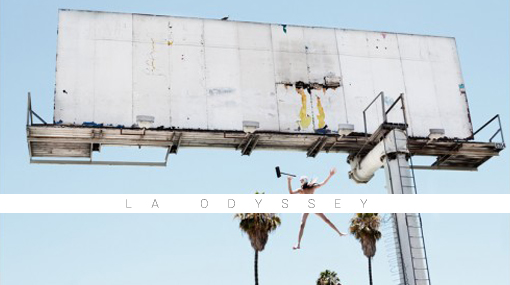 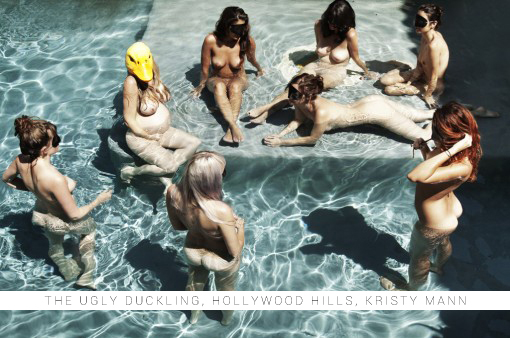 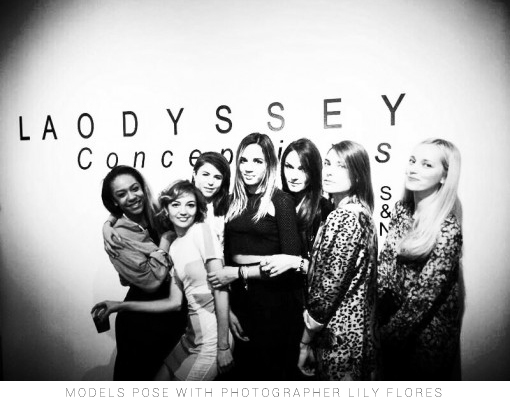 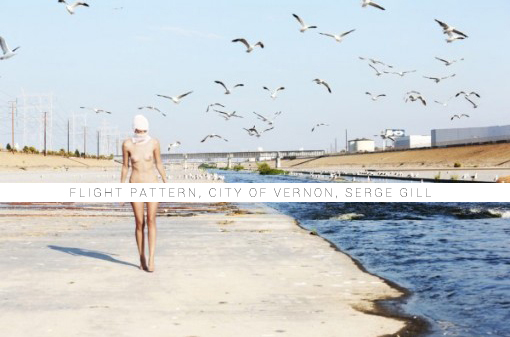 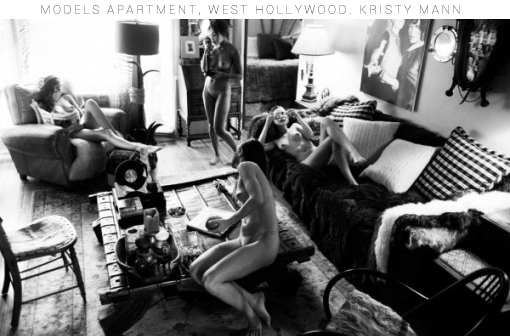 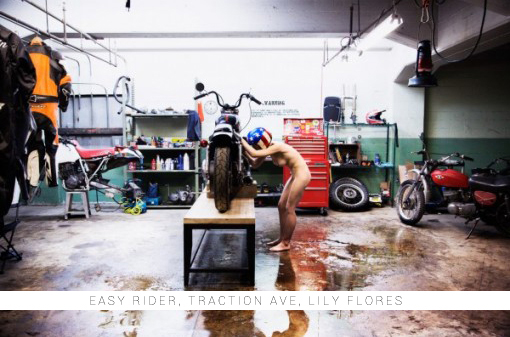 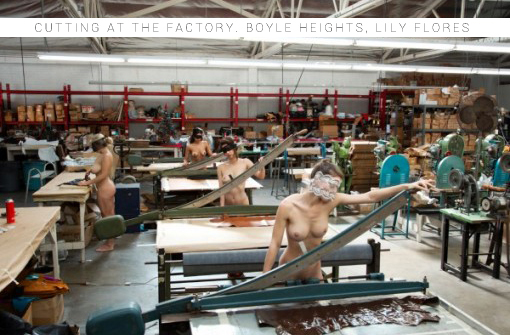 Flores, Gil & Mann, creatively known as : LA Odyssey took precedence over anything else that may have been happening in Los Angeles last Thursday night at the opening of their first collection “Conceptions, 2013” at the Bruce Lurie Gallery. Hosted by Ilaria Urbinati & Agyness Deyn, and sponsord by Svedka Vodka alongside (my new favorite) Moonshire Whiskey, it was truly a night to remember.

Lily Flores, Serge Gil, and Kristy Mann joined forces in the summer of 2012 to form LA Odyssey. This collection is an ongoing project based around a simple set of rules : Nude models, masks, Los Angeles, and a lot of hidden meanings. Each photograph encompasses the artists collective passion for art, fashion, and the simple truth behind the city in which they live, Los Angeles.

This particular Conceptions, 2013 exhibit takes us on a gritty, yet almost majestic journey around Los Angeles through the minds of each capture. Each location, model, and mask is chosen based on the photographers personal inspiration. I love that the three of them have created such a groundbreaking collection of photographs that are capable of blending together so beautifully, while still remaining true to their own personal styles.

Serge Gil summed up the exhibit perfectly : Nudity represents liberation and a portrayal of the body in it’s true organic state. At the end of the day no one is anyone without a face. – The various scenes shown in the photography seek to impart people’s fixation with identifying themselves by means of materialism. – Serge Gil

If you were not able to attend last week, do not worry! Conceptions, 2013 will be up until Nov 21st.  Don’t miss it at The Lurie Gallery on 2736 LA Cienega Blvd. in  LA ! Stay tuned for their 2nd installment in the coming months, as well as an interview with the artists.