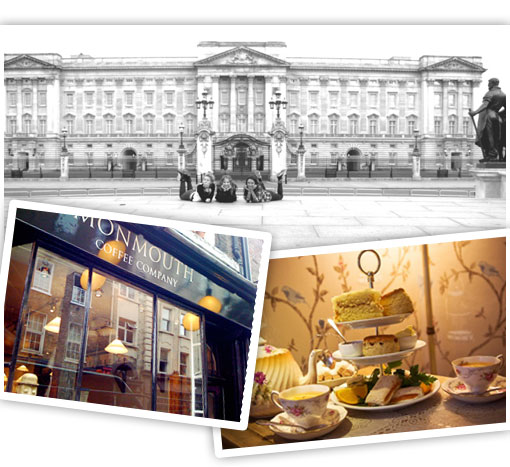 London will always hold a special place in my heart. The people, the city, the accent, it is near impossible not to fall in love with such a great gem.

I traveled to London last May to visit a friend studying abroad. In the two weeks I was there I literally dragged her all about the city, and we pretty much saw everything there was to see! In case any of you are planning a UK trip in the future or are there right now, I wanted to share a few of our favorite places. 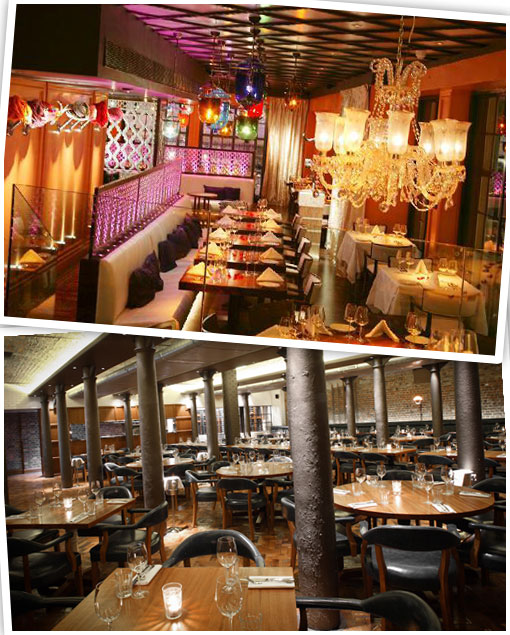 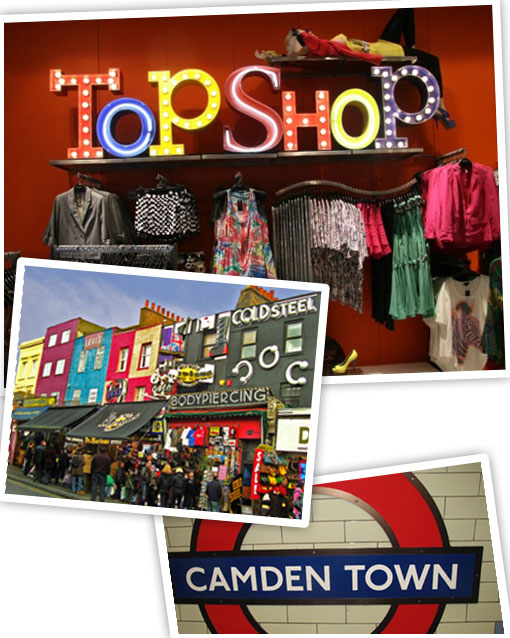 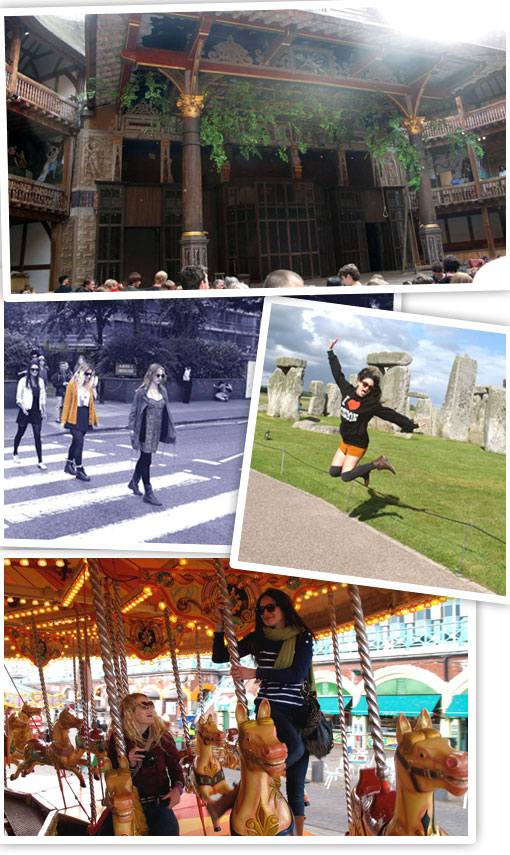