Make It A 60s Style Summer With “Moonrise Kingdom” 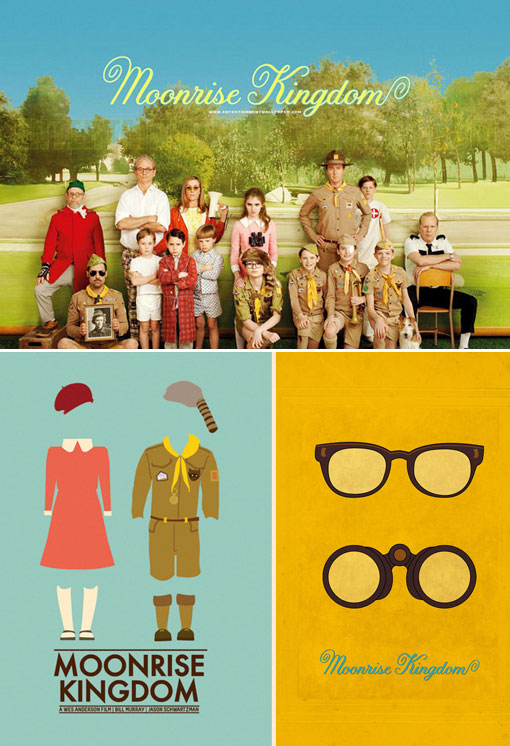 Saturday and Sunday was created so everyone would have a perfectly good excuse to relax, eat good food, and see good movies!  Last Sunday, I just HAD to see Wes Anderson‘s new movie Moonrise Kingdom.  Set on an island off the coast of New England in the summer of 1965, Moonrise Kingdom tells the story of two lovesick twelve-year-olds who fall in love, make a secret pact, and run away together into the wilderness. With a cast like Bill Murray, Bruce Willis, Edward Norton and my favorite, Tilda Swinton, what is not to love?

Not only did Wes Anderson create a brilliant film, but the wardrobe  selection, soundtrack, and cinematography went above and beyond any and all of my expectations!  My favorite scenes were the awkward, yet adorable “love” scenes between Suzy and Sam that make you remember what it was like to be twelve years old with a crush! Moonrise Kingdom is a definite summer must-see! Surprise yourself with  moonrisekingdom.com. It doesn’t have to be A Dark Knight weekend.