What Just Happened? From Demi Moore’s Memoir To Vegan Interventions 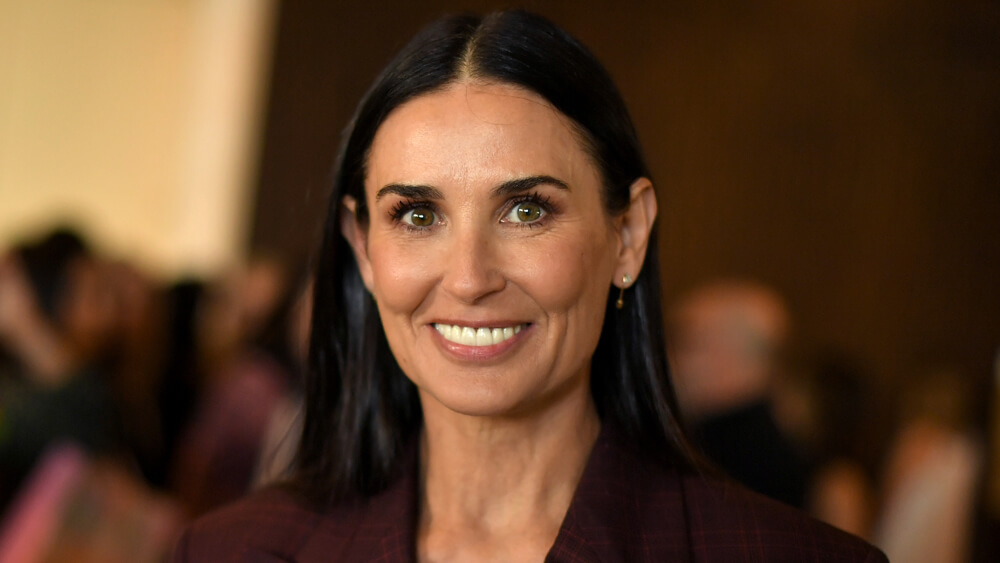 I hope you all had a wonderful week.

Demi Moore came out with a new Memoir, “Inside Out” this week. It’s a supposed to be a very intimate, revealing look into Demi’s life. If you’re on Instagram, maybe, like me, everyone you know has posted a picture with Demi or of Demi’s book raving about it. That has been my whole Instagram feed for the last few days. Also, Gwynnie hosted a book party for her. The book looks interesting and sad. Rumor has it that Demi’s mother was pretty bananas. She supposedly named her after an Italian shampoo called Demitria, not knowing it really was an Italian woman’s name. That’s my bit of trivia for the week.

I like memoirs and  who doesn’t want to hear some juicy 80’s gossip? I wonder if there’s a chapter on Whippets?

Ashton Kutcher made one comment about not making a comment that was clearly a reaction to the book on the day of the release. “I was about to push the button on a really snarky tweet. Then I saw my son, daughter, and wife and I deleted it.” OK Ashton, we hear you. 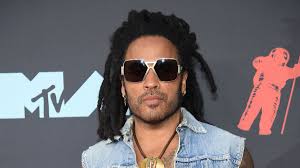 Someone stole Lenny Kravitz’s sunglasses at one of his shows and he’s out there asking for them back no questions asked. Lenny needs your help finding the sunglasses. This is serious. He tweeted “I’m missing this pair of sunglasses after my show in LA at the Shrine this weekend. They are incredibly sentimental to me, they are vintage and they belonged to a family member, “Hoping to get them back, no questions asked.”

The musician went on to share how people can get in contact with him. “Any information please email kravitzglasses@ gmail.com. This is totally like the Cinderella story and I can’t even begin to imagine how many women are trying to get a hold of him to return “his glasses”. I’ll bet every woman in the city is looking to get a replica of these glasses just to meet Lenny. This could turn into a documentary “How Lenny Got His Glasses Back And Found Love”. 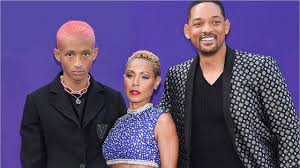 I just read about Jada and Will Smith having an intervention with their son Jaden. Brace yourselves for the most LA/Hollywood  kind of intervention there could be. It was a vegan intervention. I can’t. After reading about this, I vaguely remembered that a few years ago, while filming a movie in Toronto, Jaden flipped out while staying at The Four Seasons there and he had tweeted something nasty about them. He tweeted that the Four Seasons kicked him out and also tried to “kill” him by slipping cheese into his pancakes. He really went all in on the vegan thing. He even opened a vegan pop-up food truck for homeless people (at least his heart is in the right place). So I guess his parents said his skin looked grey and he had sunken in eyes and they were worried about him so they had to intervene.

Well now he’s letting us all know that he’s no longer a vegan, he’s now a vegetarian. Thank god we can all get a good night’s sleep now. I remember one time I decided that I would go gluten free. Not because I actually have Celiac disease but because everyone was going gluten free and saying they felt better. So I would go to grocery stores and stock up on everything that was gluten free just because it said GLUTEN FREE on it and I basically ended up gaining a lot of weight because I started eating mostly gluten free carbs.  I’d be totally fine being vegan as long as I could eat steak and sushi. Everything in moderation, right?

From somewhere near lots of fad diets and intermittent fasting,