What Just Happened? From Mean Girls To Nice Girls 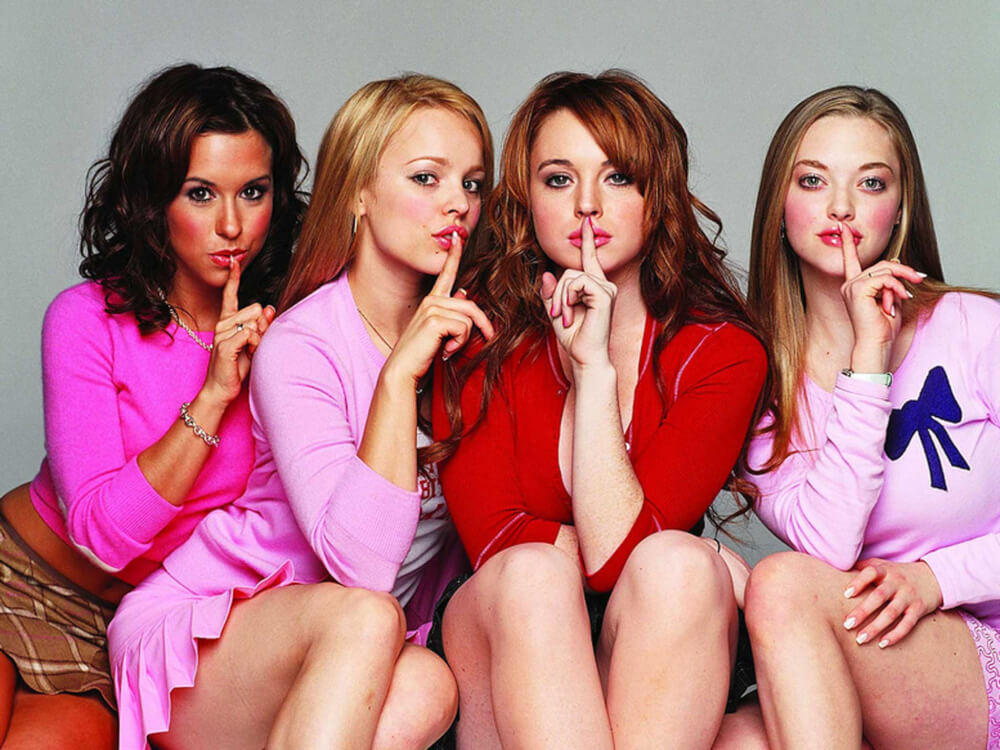 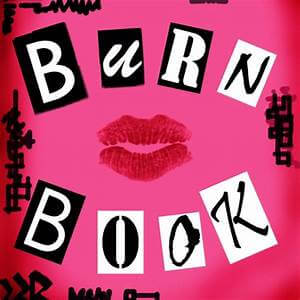 How’s everyone doing? This week is the 15th anniversary of the iconic movie, Mean Girls. And since it’s Wednesday, it feels appropriate to touch on this. Tina Fey brought us this cult classic starring Lindsay Lohan as Cady, Regina George, the ultimate high school bully/most popular girl in school, Karen, who could tell what the weather was from how her boobs felt,  Gretchen Wieners, maybe the most emotionally wrecked of all, Janis, the goth genius and her best friend Damien. Lest we forget the most iconic “cool mom” of all time, Amy Poehler.

This movie was so relatable. Most people have experienced  the social and political pressures of high school, everyone feels at some point like they don’t fit in and many people have been on the receiving end of bullying behavior.

When I entered high school, my first semester of 9th grade was at a high school I attended in the valley in Los Angeles. For those who live in LA, back then, living in the 818 area code wasn’t that cool. Beverly Hills 90210 came out that very year that I started high school and one day, by the grace of god, my mom told me that we were moving to Beverly Hills and I would be starting my second semester at Beverly Hills High school. This was a dream. I WAS Andrea Zuckerman. Well ok, I was much cuter and more popular if I do say so myself, but this was it. It was ALL happening! Naturally, I had a lot of anxiety about starting a new high school in Beverly Hills, all I had was one childhood friend who went there and I had no idea what her social status was. I called her up and asked if we could have lunch with her group of friends from school so I could get to know people before I started. She happily obliged and introduced me to a group of about 4 girls. They were all really nice. There was one girl in the group, though that had a larger frame and somewhat intimidating as she was known as the girl in high school who had real ties to some LA Gang (in retrospect thats crazy and was completely false and hilarious). Let’s call her Debra for the sake of this story and because deep down I’m still a little scared of her. Eventually, before I started my second semester, we all became close and they sweetly accepted me as part of their group. Once school started getting closer, I had it all down. I needed to buy a few pairs of Doc Martins, I needed a pair of pajama pants to wear as regular pants and I needed overalls. Preferably, vintage ones from somewhere on Melrose, like American Rag. I had to buy Mac’s lipliner called “Spice”. I was also told it was no longer cool to not recycle. This may have been one of the more surprising rules I was given but I went with it. 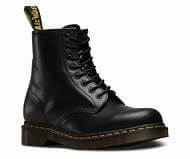 I was ready to go! I started the school and I was killing it. I was the new girl. Everyone was curious about me. One day, Beverly’s own Regina George asked me to sit with her. I politely told my  original group of Beverly friends that “Tomorrow I’m going to sit with them if thats ok.” They didn’t seem to mind. “Regina” gave me all new rules to abide by and told me I should probably stop hanging out with the other girls I sat with because they were kind of nerdy.

Being an immature A-hole, I decided that I would start hanging out with the “cool kids” and slowly separate myself from the sweet girls that had welcomed me into their circle. I was invited to the best parties, nominated for homecoming queen and was basically living the dream. 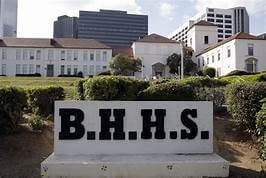 Well Debra, the one with ties to the gangs of BH, decided she was having none of it and that she was going to call me out for being a traitor. One day, she pushed me up against a wall in the bathroom and said if she or her sister saw me around they’d give me a “beat down”. 1) I panicked because of course she’d see me around 2) I panicked because she was much bigger than me and her sister, who also went to Beverly, was much bigger than her.

I had to keep a low profile and every time I saw her or her sister I would run in the opposite direction. They began to harass me all over school and I would cry in the bathrooms at lunch for fear of running into them. One day, when I was crying in the bathroom, I decided to write down all my secret crushes and why I liked them in my notebook and then I left my notebook in the bathroom. Within two days, everyone was walking around the school with printed copies of my “crush journal” and waving them in my face while teasing me. A week later, I was the nerd who left those papers in the bathroom and the girl who was wanted for the “beat down”.

The moral of this story is- you can go from Geek to Chic and back to Geek in a matter of seconds. My biggest regret is that I behaved the way I did towards the original group of girls that took me in. I let myself get drawn in by my own Regina George. I also regret writing a journal in a public bathroom. I did, however stay best friends with one of the “cool girls”, (Laura) and we’re like sisters to this day.

Being nice is so much more fetch than than being cool.

From somewhere near lots of plant based meals and CBD pens,