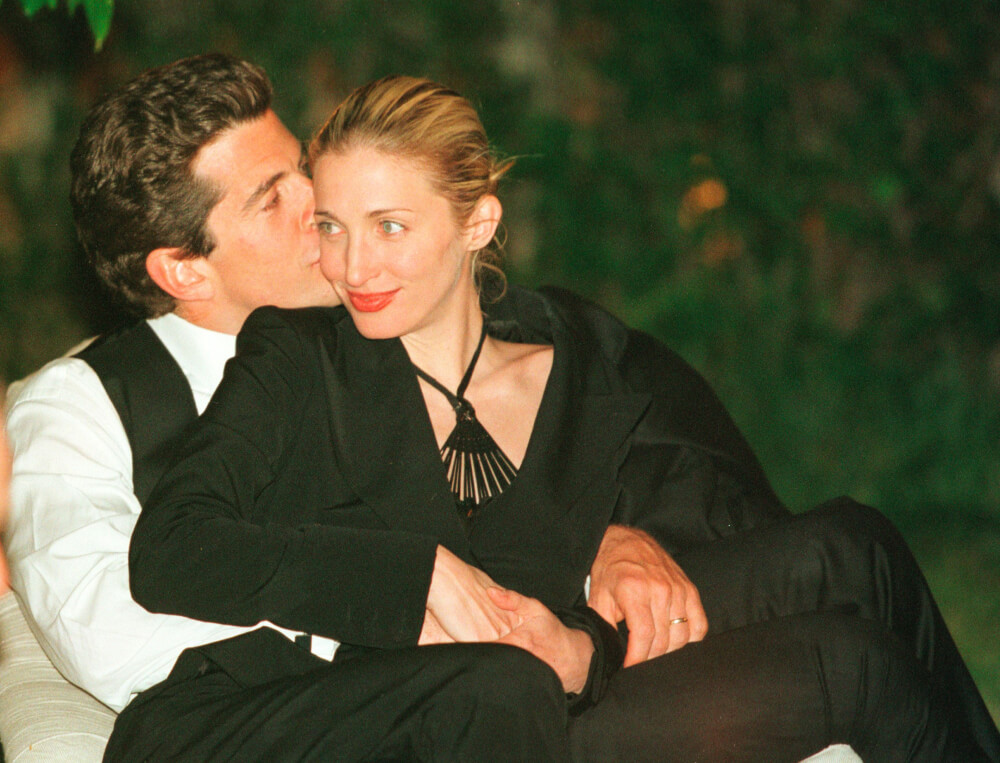 In today’s news, Police in Tennessee are warning people not to flush Meth down their toilets because this could create a big mess. So, if you absolutely must have meth (which you absolutely should not), at the very least don’t flush your supply down the toilet lest you accidentally create “meth-gators.” Yes, that’s real. Last month, Police said a man kept an “attack squirrel” in his home and gave the squirrel meth. I also read recently that London could be full of hyperactive eels because of cocaine in the Thames River. I shudder to think what state Florida’s ocean is in! Ok enough of that, let’s move on to other news. 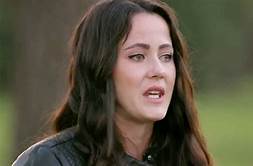 I don’t watch Teen Mom, I don’t watch Duggar family shows, Bounty Hunter shows, etc,  you get the point. But somehow I know way too much about all of these people because they’re constantly in the news. Recently, it was all over the news that Jenelle Evan’s (a teen mom cast member) and her husband , David Eason, were in some legal trouble because David allegedly shot and killed their ten pound dog, apparently because the dog snapped at one of their kids. The kids have since been removed from their home and now they have them back. Well now that everyone’s ok and the kids have been returned to the happy parents, what do you think they did? They just purchased two new dogs, DUH. What could possibly go wrong here? I want to know who in the world gave them these dogs. Was it Michael Vick? I mean, what is it with these people?!  They should not be allowed to own houseplants. PETA, where are you at?

This week marks the 20th anniversary of that fateful and tragic flight and deaths of John F. Kennedy Jr, his wife, Carolyn Bessette-Kennedy and her sister, Lauren Bessette. They were on their way to a wedding and no one survived the plane crash.

It’s been said that Kennedy had broken his ankle that summer and had just gotten his cast off. His ankle wasn’t fully healed. The sad truth is that this plane crash could have been avoided. It’s been reported that JFK Jr. had less than an hour logged flying at night alone. Out of 310 hours logged, Kennedy had only 72 with a flight instructor, which, as The New York Times had previously stated, was considered “an unusually low number” by experts. Kennedy was flying at night through a thick haze. He was later found at fault for the crash, since he didn’t have enough flying experience for the poor conditions. 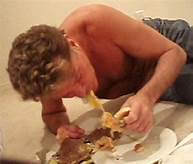 Carolyn and Lauren’s mother, Ann Freeman, had to endure even more suffering at the hands of the Kennedy’s, who reportedly did not feel that Carolyn and Lauren’s funeral should be treated in the same manner as that of a Kennedy. Ultimately, JFK Jr. and Carolyn were cremated and buried at sea. Lauren was buried in Connecticut. Ann later sued the Kennedy estate in a wrongful death lawsuit and received a settlement for 15 Million dollars.  May they all rest in peace.

Well….this is kind of an awkward place to end my column on.. Happy Birthday David Hasselhoff! Let’s all raise a toast to that amazing video he made years ago eating a burger.

From somewhere near lots of Invisalign and lots of hair plugs,