What Just Happened? The Latest In The Brad Pitt and Angelina Jolie Saga And So Much More 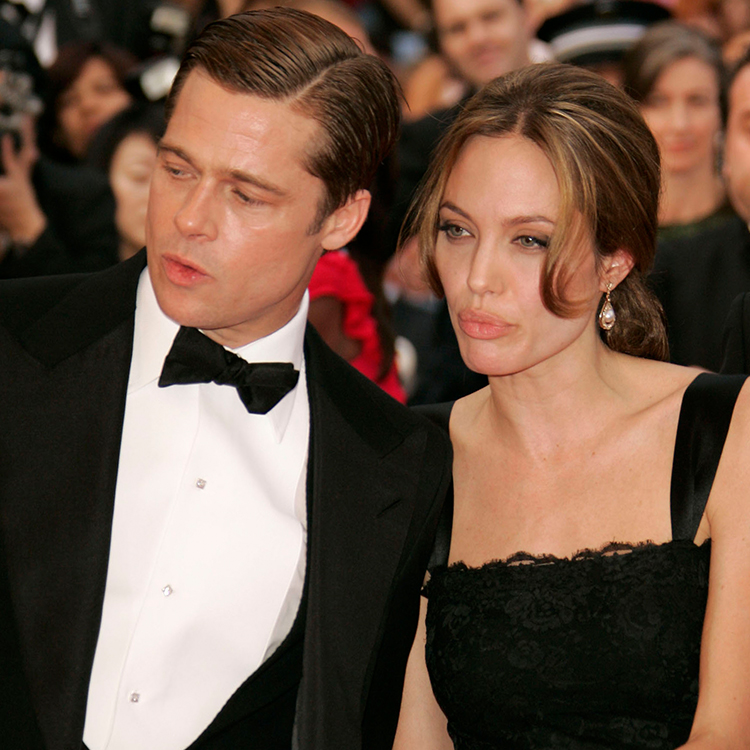 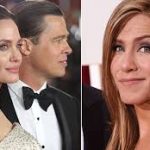 Happy Wednesday you beautiful darlings!Where shall we begin? It seems like these days, you can’t open a magazine or go online without reading about Brad and Angelina and their super unchill divorce.  They used to be so good at keeping everything super private and now it seems things have gotten a bit out of hand. We all know about the infamous night when Brad drunkenly stumbled out of their private plane, peed on the tarmac and tried to jump on a fuel truck to get away from his family once they landed. Clearly, it was Angie’s final straw.
Other than the murky details we got about what had really occurred that night, Brad came out of this whole mess sober, clearheaded, still super hot and wanting to work things out as far as sharing custody of the kids. Angelina however, seems like she’s still holding on to a lot of anger. Angie has been told by a judge she needs to give Brad more time with his kids as she’s done everything in her power to keep them away from Brad. She also lashed out this week saying he needs to cough up more child support. Apparently Brad hasn’t been paying “meaningful child support”.  What does the “meaningful” part even mean? We may never know. He pays but doesn’t mean it? I’m sure it’s a legal term but just like the way the word raspberry is spelled, this just doesn’t make sense to me.
We all know she certainly doesn’t need his money so this seems like another shot at trying to make him look bad. Angie just got a NEW lawyer to add the the current team and he’s made it clear she wants OUT of this marriage like yesterday which means right now.
Personally, I think  part of this whole problem is that she is HANGRY. And let’s be honest. She has been for years.  If I was that hungry all the time I would be so bitter. Is she stuck in the house with six kids watching them eat pasta and pizza all the time? I don’t know. If you ask me, I think she survives on crickets and wine. There’s also the remote possibility she is just naturally extraordinarily thin.
Brad, you could have been chilling in Cabo or the beach with Jen in a bikini while smoking a _________(and you fill in the blank) and this would have never happened. I know Angelina was exciting at the time but it was probably the wrong choice. 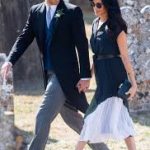 It’s been reported that Harry and Meghan are planning a trip to California at some point this year and that Meghan plans on having a secret reunion with her crazy dad. I think if that were true, he and Samantha would be screaming this information from their rooftops. There are no such thing as “secrets” to these people. Chrissy Teigen got tha right. 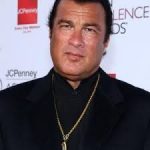 Finally, here I was, this past Monday morning, trying to wrap my head around the season finale of “Succession” and how Kendall Roy could just break down like a whiny little baby and give in to his terrible father. Were you wondering the same thing? Segueing. I read a headline that says Steven Seagal is now working with Russia. Yes, that’s right. Multi Golden Raspberry award winner, Steven Seagal, has been appointed by Russia as a “special representative” at the Russian Foreign Ministry to improve Russian- American relations. Well that certainly is SPECIAL. Are we sure this isn’t just another horrible Steven Seagal movie? Plus, what does this even mean?
This is all way too much for my fragile head. I need to go eat some food on behalf of Angie and look for more gossip.
From somewhere with lots of skinny margaritas and non fat frozen yogurt,
Julia Obst

There are 1 Comments to "What Just Happened? The Latest In The Brad Pitt and Angelina Jolie Saga And So Much More"