‹ How To Choose The Perfect Pair Of Jeans For Your Body
10 Pieces You Need, That You Won’t Believe Are From Forever 21 ›

From Nicolas Cage’s Weird Wedding To Royals Being Exiled 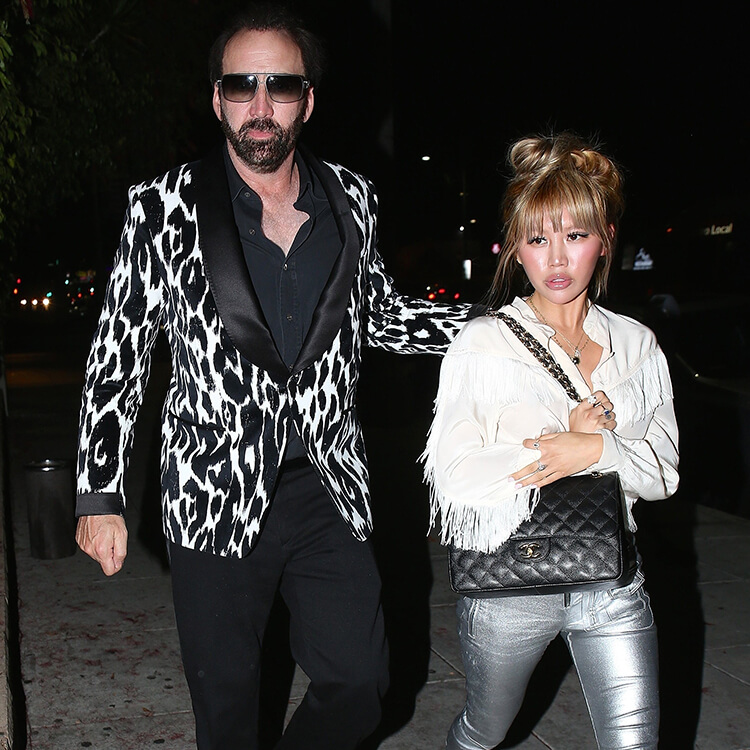 Happy Wednesday loves! Hope everyone had a beautiful weekend celebrating Easter, Passover or just enjoying the three days off! 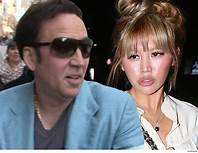 So we all read about Nicolas Cage’s fourth trip down the aisle last week in Las Vegas with Erika Koike. In a shocking development, Nic filed for an annulment just four days after the wedding. Apparently, the wedding didn’t exactly start off on the right foot. According to multiple sources, the couple walked in while Nic was yelling, “she’s going to take all my money” and ”her ex is a drug dealer, her ex is a druggy”.‘Erika was overheard saying, ”Baby I am not asking you to do this”. Because the couple was making such a scene, they were taken into a private room and later left the courthouse with papers, according to one source. Maybe this hot mess of a drunken scene was actually a set up for a future annulment.

Shortly after Nic filed for an annulment, in which he stated that he was too intoxicated to fully understand his actions and that the marriage was based on fraud, Erika filed papers in response to sue him for spousal support. She claims she’s lost job opportunities and he “damaged her reputation by his allegations”.  How many job opportunities could she have had in four days?

Even without a prenup , she’s only entitled to half of what he earned in the 96 hours they were married. Hopefully for him he didn’t do a stupid movie in those four days. Sounds like someone needs a conservator, maybe Britney Spears dad, Jamie could help him out. To be fair, I feel like spousal support for four days of marriage deserves a nice gift certificate from Nobu, but that’s it. 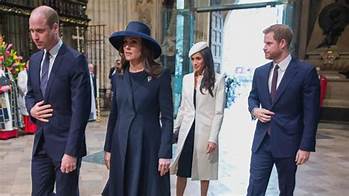 In other news, there have been several reports that at Easter Service this past Sunday, Prince William and Prince Harry barely spoke to each other. Meghan Markle was a no show because she’s due to give birth any day now and she was probably very busy at home writing down names for the baby and doing Yoga.

Hilariously, it’s being reported by the UK Sunday Times that palace royal insiders are saying that William and Kate are annoyed at the all fame and attention Meghan and Harry are taking away from them and have  been trying to figure out how to get them out of the England before they become even more popular.

The first step was sending them to live at Frogmore Cottage, but now the Cambridge’s are afraid that sending Harry and Meghan to the countryside might backfire and they will become “a totally separate enterprise that no one can control”. I can just picture a Vogue or Vanity Fair cover of Meghan showing us her herb garden while Harry pops a tomato in his mouth showing us all they’re super relatable and adorbs.

Well now “advisers” aka Kate and Wills are talking about sending these two to another country all together. For two to three years. Botswana to be exact. The royal couple fell in love there (you would know this if you watched Lifetime’s, “Harry and Meghan: A Royal Romance). It got 53% on Rotten Tomatoes. In a rare move, Buckingham Palace put out a statement regarding this plan saying “Any future plans for The Duke and Duchess are speculative at this stage. No decisions have been taken about future roles.” Rumor has it that the palace is trying to create a “bespoke role” for them that will combine charity work and promoting Britain. 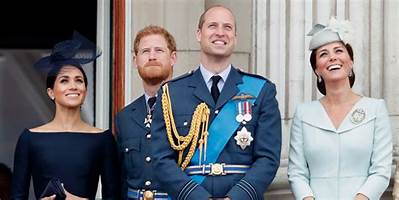 This latest report appears to make the brothers having a  falling out a true narrative. There’s so much to take in here. Exiling the Sussex’s off to another country so that the Cambridge’s can have more media attention is just next level.  Wills and Kate should just have twins and then this whole jealousy issue will resolve itself.

Whenever there’s smoke, there’s fire. So either William’s “affair” really angered Harry or Kate and Meghan really don’t get along. If Meghan and Harry and their baby move to Africa who will get to hang out at the newly remodeled Frogmore Cottage? Will The Cambridge’s secretly throw dinner parties there? Will Prince George and his siblings use it for storage space? This is all too much.

Have a great rest of your week!

From somewhere near lots of Pollen and Poppies,