On The Road To The Emmys 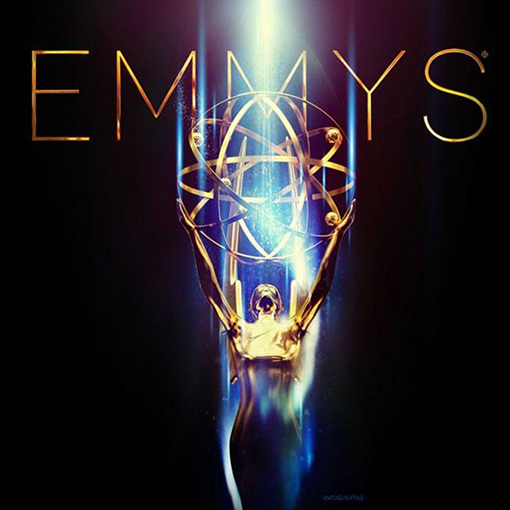 Since 1948, The Emmy Awards have captured television fans in the United States.  There just around the corner again and of course, we’ll be focusing on the fashion parade, but living in LA, we actually like to focus on the work! Celebrating the artistry of both daytime and evening television, the Television Academy seeks to honor the hard work and amazing numbers these shows put up each week.  With television series staying on the air for fewer and fewer seasons, this accomplishment is no easy feat.

This is also the second year in the history of the awards that online-only programming (think Hulu and Netflix original series) have been both considered and nominated for the awards.  This has also really changed the landscape of not only awards shows, but also entertainment.

With the Netflix original series “House of Cards” having various roles both behind and in front of the camera being nominated in 2013, 2014 opened the door for even more of these nominations.  Another Netflix original series “Orange Is The New Black” gained an amazing amount of attention this year and it seems as if the standard is now set – online only series are viable, respected bodies of work with A-List actors and directors helming series . In fact, they’ve become must-see office fodder and binge-watching champs. 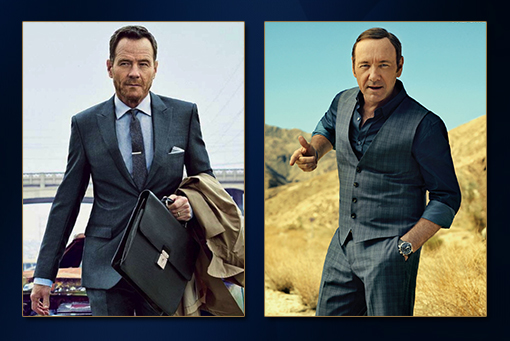 This year, some of our favorite male nominees for outstanding performance are: 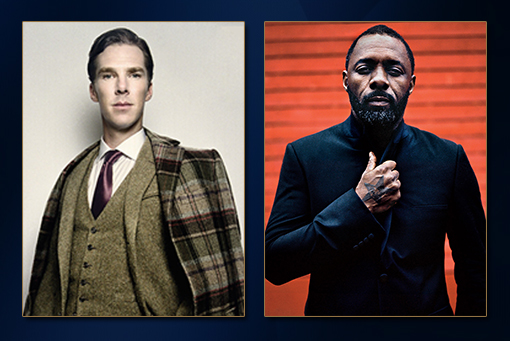 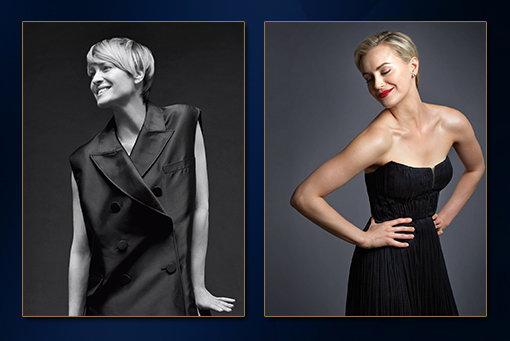 NBC announced that on Monday August 25th, 2014 at 5pm, PST, you can watch the excitement yourself.  For more information on The Emmy Awards, click here.  For the full list of the nominees/awards,  click here!