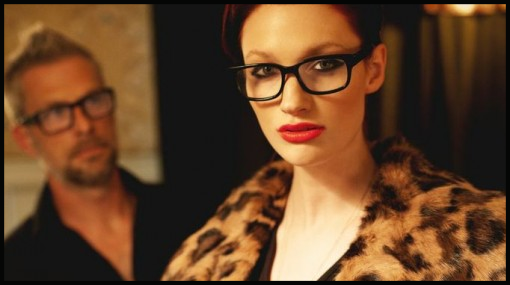 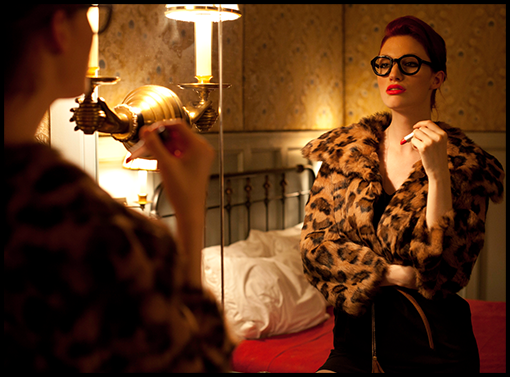 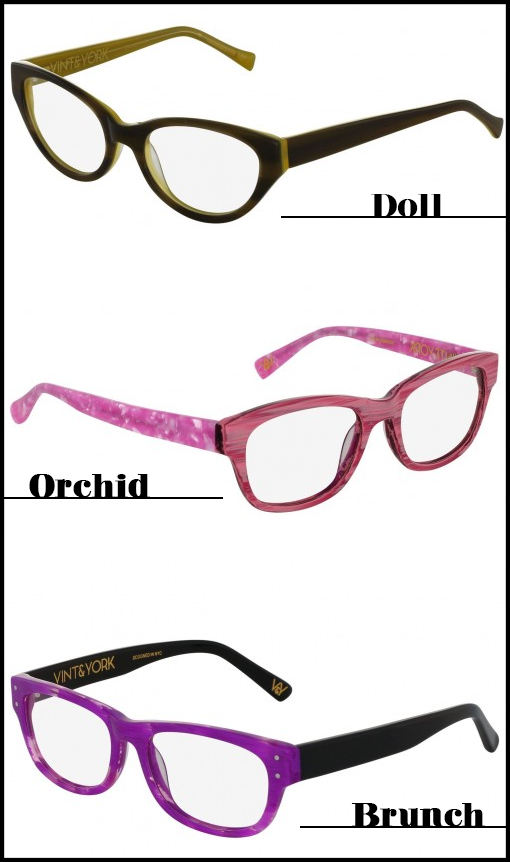 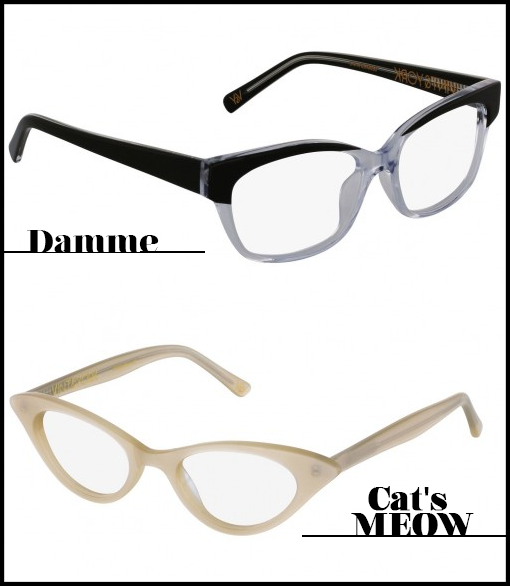 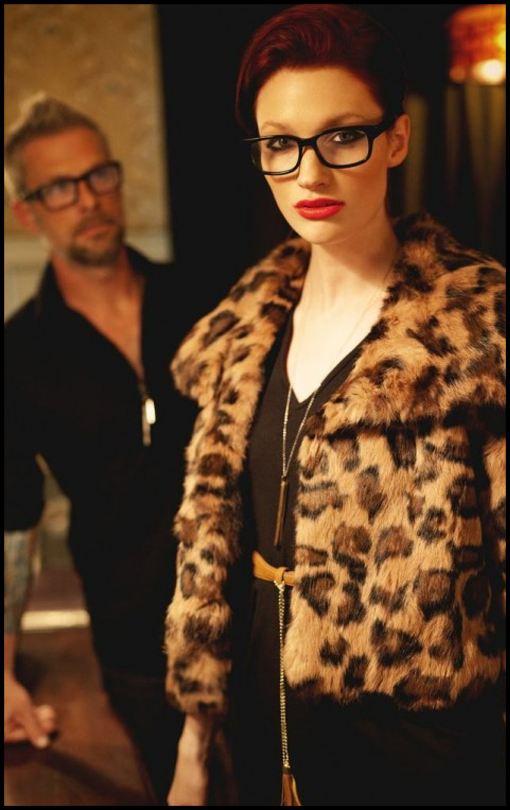 As I was having lunch at SOHO House in West Hollywood yesterday, I realized I was the only one without this über cool accessory which some of the most celebrated women (and honestly the men too!) were wearing. Not what you would think. It’s eyewear that makes such a bold statement that you standout in a room—anywhere—even in LA LA land. Then it occurred to me, I’d actually been to a Secret Santa, where everyone brought a special pair of Vint and York glasses. Ding! The ensuring competition began as everyone tried to trade for the best frame for their face. Basically, a mad scramble.

This week their latest collection debuted. With names like ORCHID, DOLL, BRUNCH, DAMME and CATS MEOW any one of these styles span work to “recreation”.  So if you haven’t heard of Vint & York, consider this your official prompt to check out their eyewear (which is the trend in LA and basically almost everywhere right now.)

Brightly colored which is the key to pulling this off right now; their uniquely shaped frames are a perfect crossover between vintage inspired with a modern look. To find out more or to make a purchase, visit www.vintandyork.com. The frames are also available as sunglasses by opting for the grey or brown non-prescription lenses. They also have a full selection for men. Approximately $109 each.

With Love From LA ,