Valentino: Anything But Ordinary 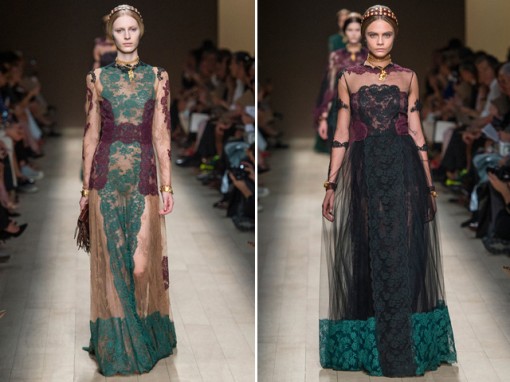 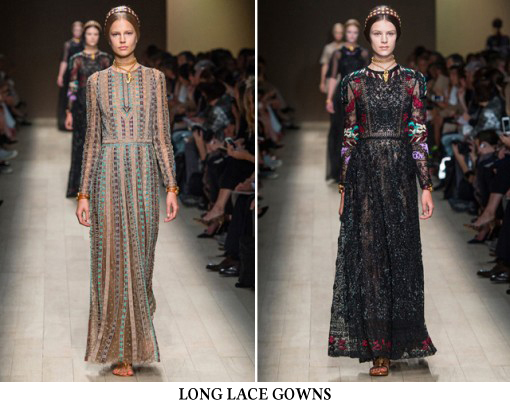 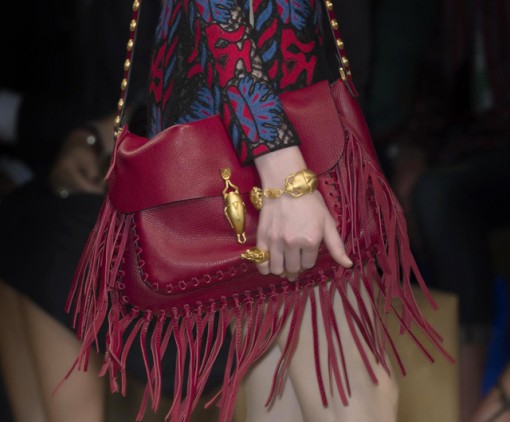 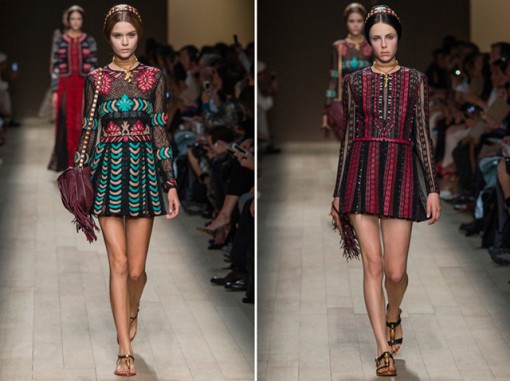 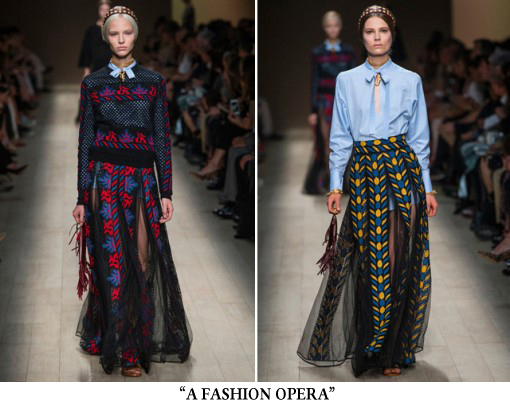 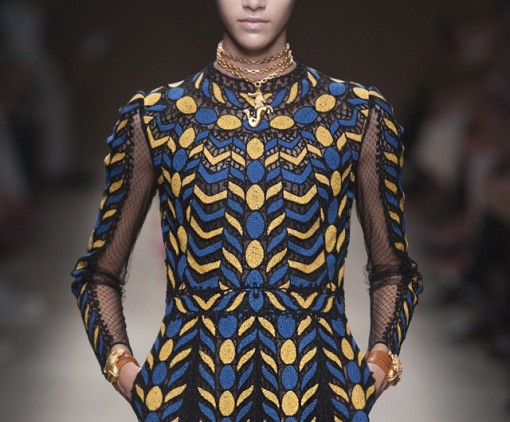 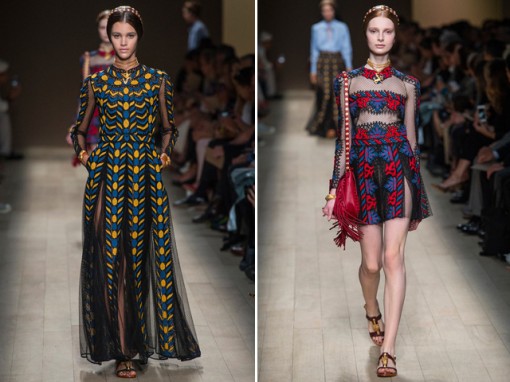 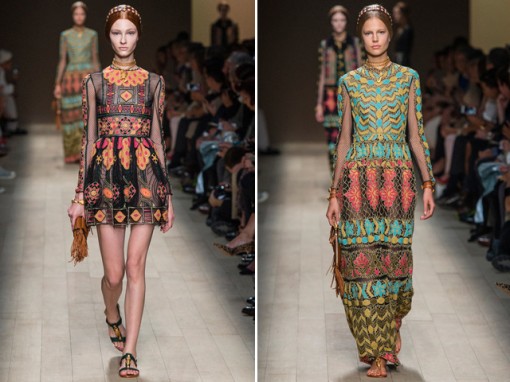 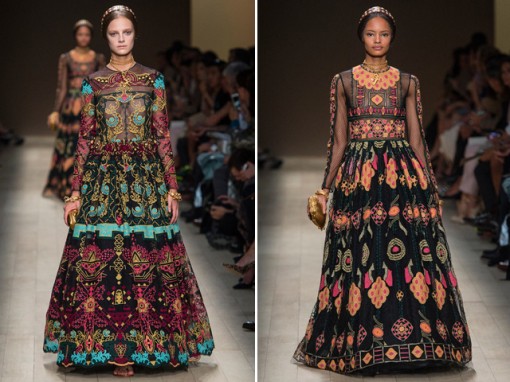 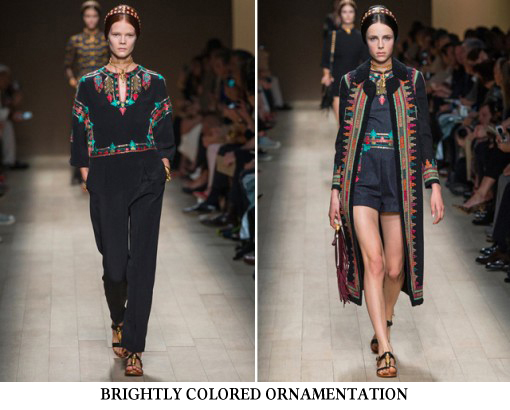 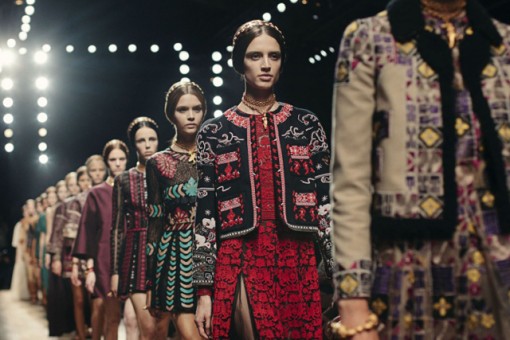 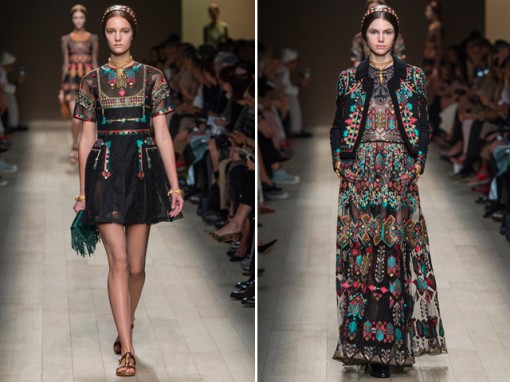 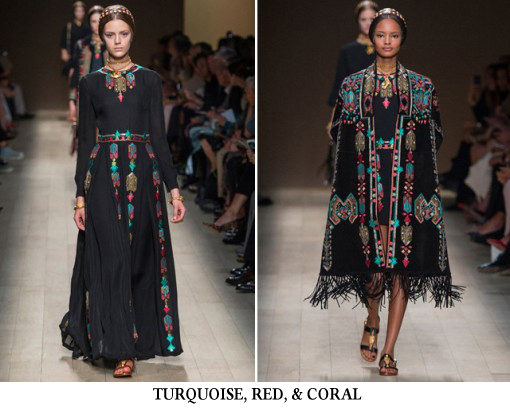 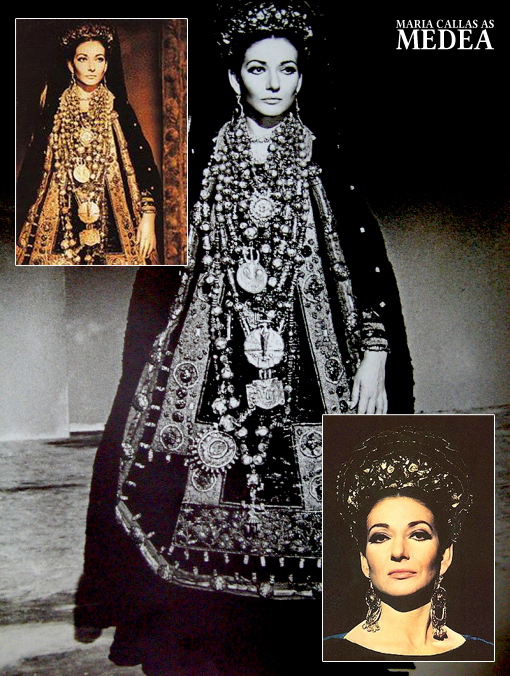 It’s impossible not to gasp as you scan through the Valentino S/S 2014 collection. Inspired by famed opera-singer Maria Callas, starring as Medea (and Spanish actress Paz Vega will be taking on the role of Callas very shortly),  Creative Directors Maria Grazia Chiuri and Pierpaolo Piccioli have us mesmerized—along with all the “it” girls who graced the front row at the Milano show.

They took their cues from the famed opera, which was prominently featured on their inspiration boards, and gave it an anything but a classic twist! Hands down, this is my absolute favorite collection of the season. I mean, how could it not be? Between the colors, the patterns and intricate detailing, it’s almost as if each piece tells its own story. Another triumph  for Valentino with each piece a stand alone work of art worth our loyalty.

There are 2 Comments to "Valentino: Anything But Ordinary"