Victoria’s Secret “What Is Sexy?” Event 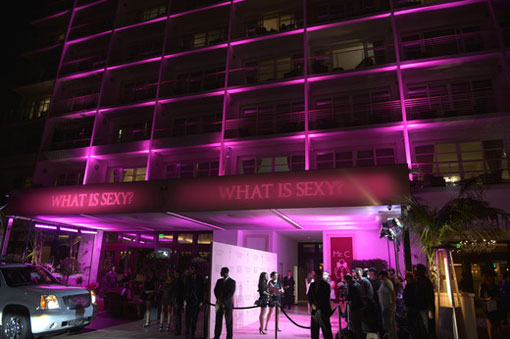 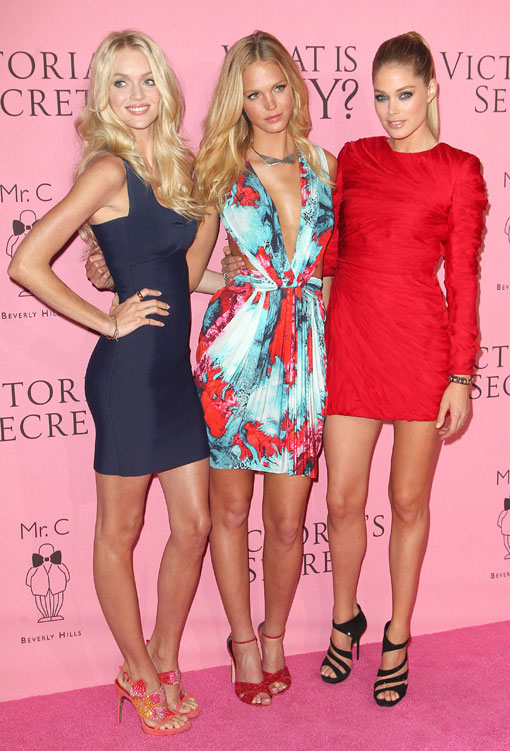 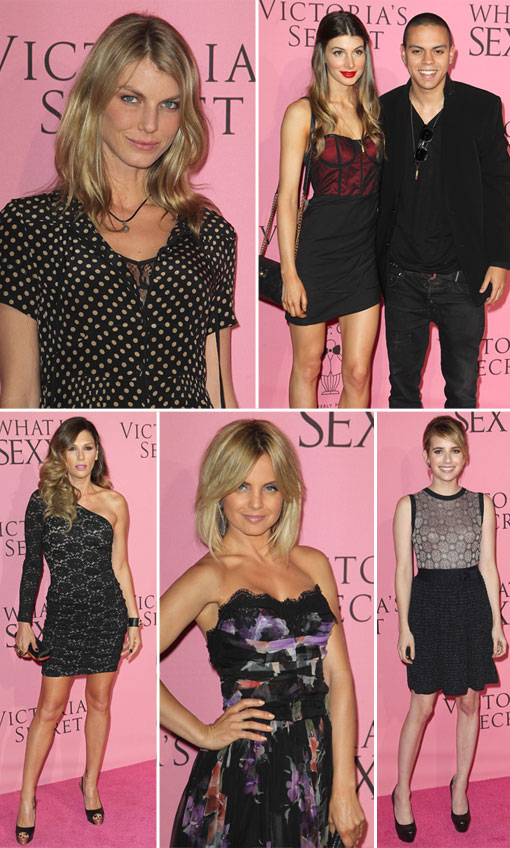 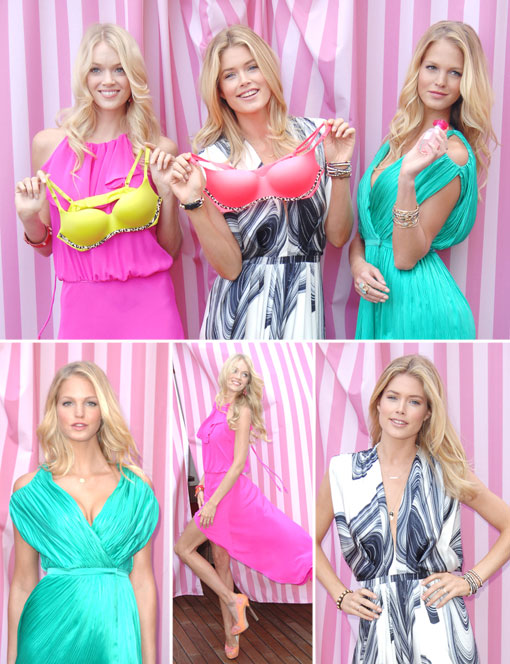 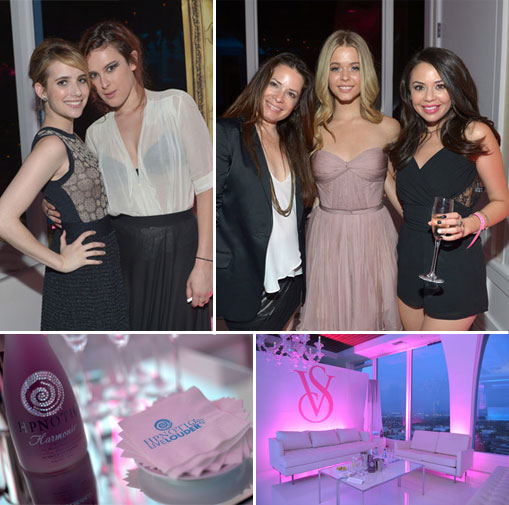 Usually it’s the Red Carpet.  Not this time.  About two weeks ago, Astrid, Kathryn and I were on the ever so exclusive guestlist for Victoria’s Secret Supermodels Celebrate The Reveal of the 2012 WHAT IS SEXY? event.  With a PINK CARPET at  the LA hotspot, Mr. C in BEVERLY HILLS, it was a very glamorous turnout from Victoria’s Secret Angels Doutzen Kroes, Erin Heatherton, and Lindsay Ellingson as well as other celebs including Emma Roberts, Chord Overstreet, Ryan Philippe, Taio Cruz, Guiliana Rancic, Daisy Fuentes, Angela Lindvall, Darren Criss, cast of the Pretty Little Liars Keegan Allen, Janel Parrish, Shay Mitchell, Tyler Blackburn, and many, many more.

Everyone wore their best sexy little dress, so did we, as we mingled into the wee hours in the spectacular Penthouse venue which was aglow in soft, very flattering  pink lights. DJ Jess Marco spun beats throughout the night while guests indulged in Sprinkles cupcakes and knockout cocktails by HPNOTIQ and HPNOTIQ Harmonie at the custom bars.

Besides embarrassing Astrid part of the evening, by telling stories about her dressing up as a Victoria’s Secret Angel for Valentine’s Day, including  red angel wings and super sexy VS lingerie, we spent a good part of the night quizzing everyone on who was on the Victoria’s Secret 2012 What Is Sexy? list.  Did they know the year’s sexiest knockouts in Hollywood this Summer? Take the quiz and see if you agree, but we think Victoria’s Secret must have had a lot of fun compiling the list, as it is pretty spot on. 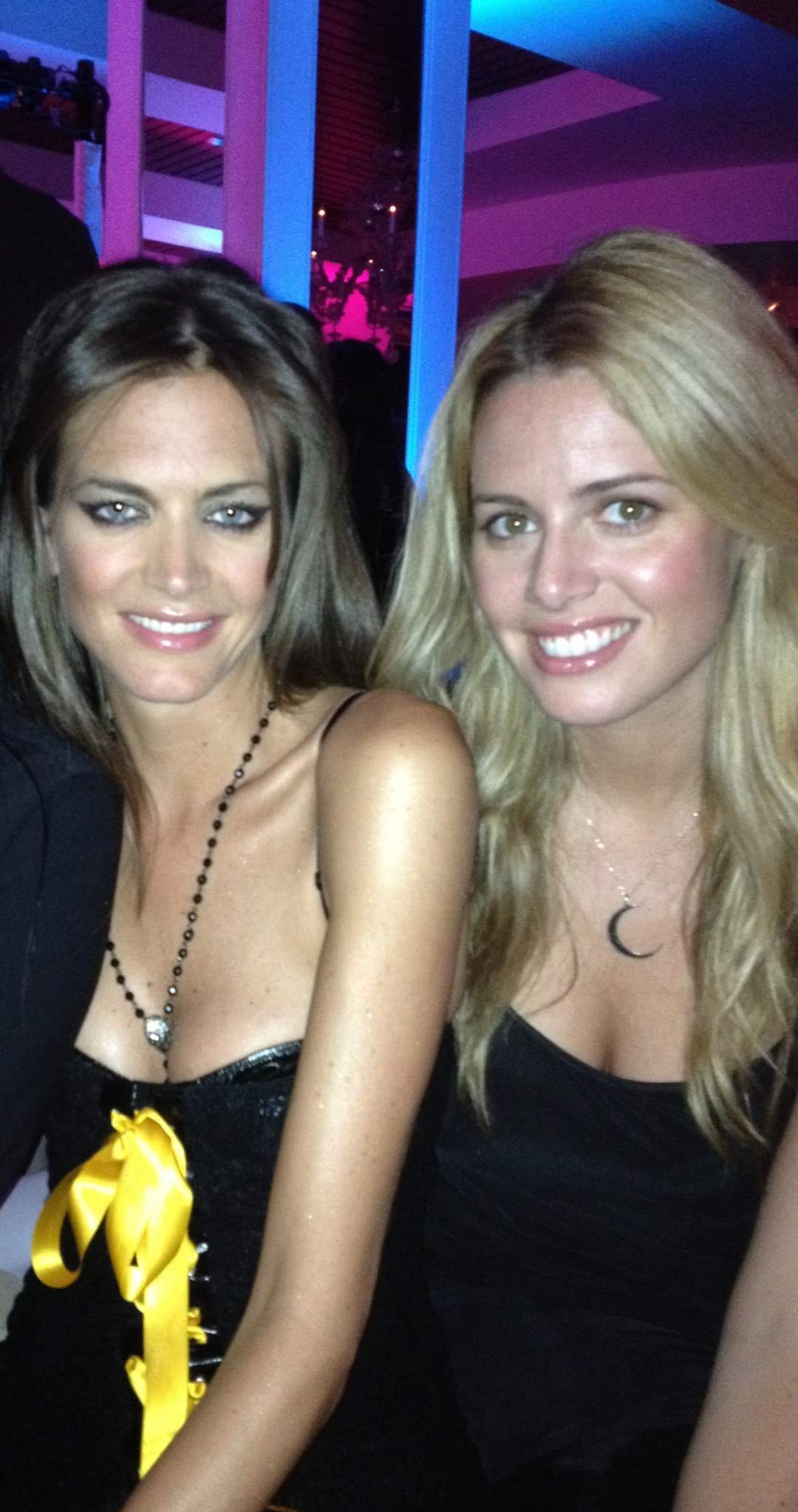 So What is Sexy?  Having a great time with friends.

There are 2 Comments to "Victoria’s Secret “What Is Sexy?” Event"