Watch out for Richard Brago 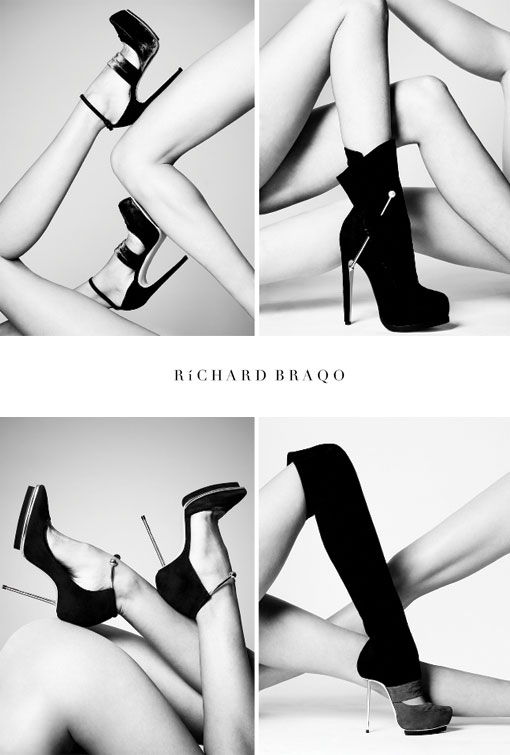 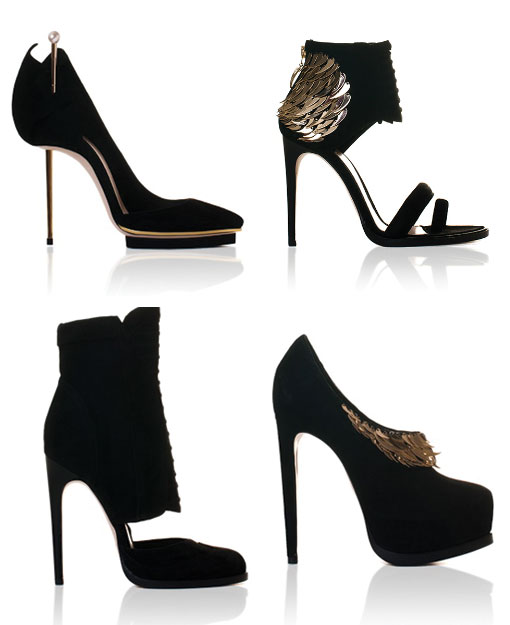 The Blonde and The Brunette has found the new It shoe designer, Richard Braqo, who will be launching his very own label this fall. You are going to want to watch, hashtag and tweet all about Braqo, just like we are!

We first started drooling over Braqo for his award-winning collaborations with Cesare Paciotti. Moving from his birthplace, Ghana, Braqo moved to NYC at 18 and studied at Parsons, before going on to work with the likes of Ikram Goldman, Acne Studios, and Helmut Lang.
His crazy-unique debut is in line with fall’s gothic romantic trend. Talking in advance of the September release, Braqo spills on some of the styles “The premiere collection is about juxtaposing the masculine details of a modern men’s brogue with the feminine silhouette of a sharp five-inch stiletto. A fusion of something as classic and timeless as a pointy pump with a touch of the unfamiliar using elements such as ‘the ankle bangle’ and ‘the pearled spear’ as ornate details that refashion existing ideas about where accessories are placed.”  Expect a sophisticated color palette of sapphire, moss, and cobalt and of course a not so boring and my favorite combo: black and gold style (with a pearl spear too!)

There are 2 Comments to "Watch out for Richard Brago"