What Just Happened? 2020 Is Pretty Crazy And It’s Only June 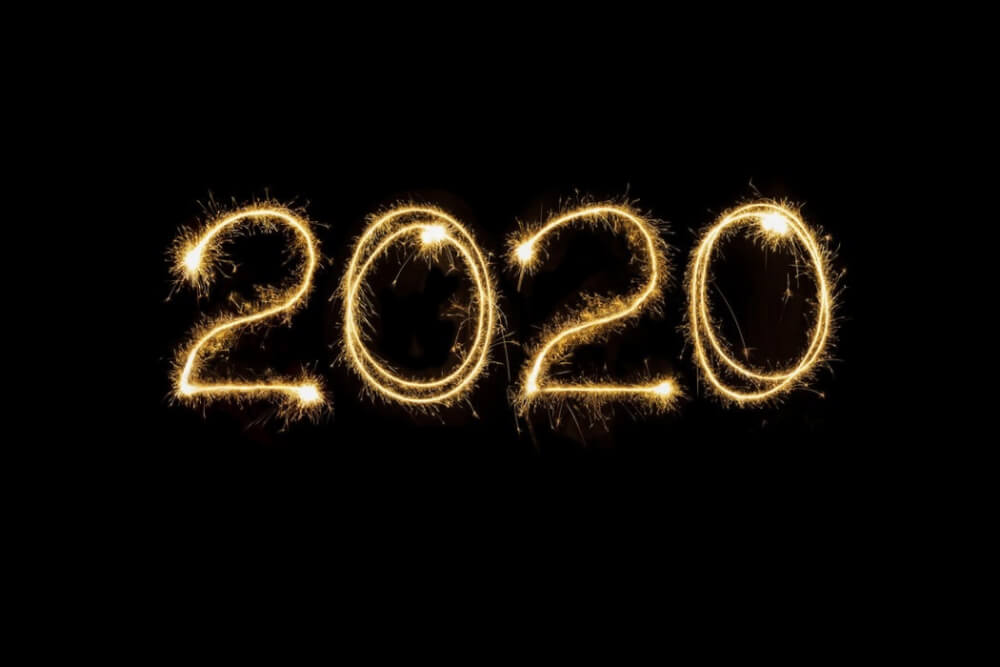 Happy Wednesday darlings! Hope everyone is staying sane during these trying times. The world has pretty much turned upside down, but I’m hanging in there. By a thread.

How is everyone really doing though? I told my husband that this week I was writing about “the good things that happened in 2020” and he responded by saying, “That should be a pretty short column.” 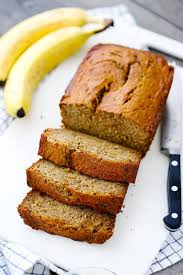 I’m going to try. I’m going to really think about this and see if anything good at all has actually happened during this disaster of a year. Let’s see…

My friends and I all became professional banana bread chefs, which is awesome except for the carb situation.Then we would prepare gourmet meals every night and share pictures until we couldn’t bring ourselves to cook anymore. I feel like everyone kept saying to each other, “don’t worry, we’ll lose weight before quarantine is over” and then one day it was technically over and now its summertime.

By the grace of god, me and everyone I know have avoided the Murder Hornets all together. Luckily, I don’t live in East Africa or South Asia because hundreds of billions of locusts swarmed through there and infested crops and pasturelands while threatening the food supply, possibly affecting the food security of 25 million people. Sorry- I got side tracked- I guess those aren’t all great things, let’s bring the focus back to the positives of 2020.

Tiger King happened. Then Tiger King memes happened. Carole Baskin happened. That ridiculous, hard to watch documentary became an instant quarantine hit and gave people something to talk about other than Corona. The “Bored in The House” song came out and I loved it because I felt like Tyga really got me. Italians melted our hearts while singing from their balconies and playing saxophones while entire neighborhoods sang along and watched. D-Nice 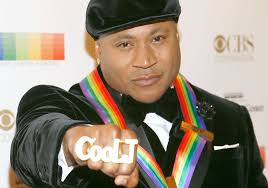 DJ-d during the quarantine. Richard Weitz held a lot of Zoom parties that benefited charities on Friday nights where everyone from Bob Iger, Cindy Lauper, to  LL Cool J and Monica Lewinsky would join and we would watch random studio heads eating dinner while listening to Rev Run rap.

Getting to see our “quarantine pod people” has been special. Finding our walking buddies has been important. Seeing loved ones in a backyard after not seeing them in a long time has been magical.

We wake up to people being cancelled, we go to sleep with celebrities offering apologies.

Much more importantly, what really happened though, was we, as a society, realized that there are no two sides to Black Lives Matter. 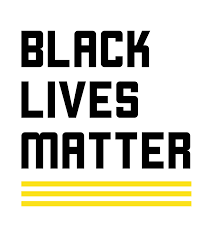 We have watched and read about many deaths of unarmed African Americans at the hands of police. This has become daily  news coverage. In recent weeks, through these protests, the world has shown us that this movement has been embedded in the mainstream in ways that would have been unthinkable just a few years ago. I think we’re in an exciting place. No one knows what’s going to happen next, in fact The Mayan calendar predicted that the end of the world is next week.

Let’s stay positive though. We’ll get through this. One day we will look at hand sanitizers and toilet paper and get triggered while recalling 2020. Let’s get this year over with as soon as possible. We’re all in this together.

From somewhere near lots of chic masks and palm trees,

There are 8 Comments to "What Just Happened? 2020 Is Pretty Crazy And It’s Only June"