What Just Happened? From A Huge Loss To Super Stupid Challenges 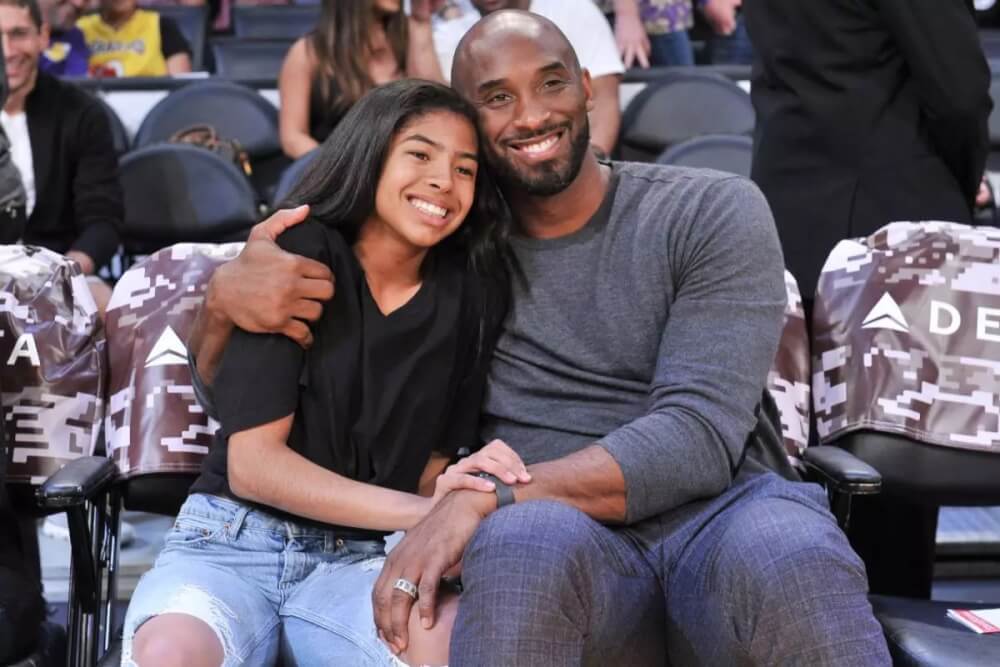 Happy Wednesday to you all.

What a rough and heartbreaking week it’s been!

We all remember where we were when 9/11 happened, or when (for people in LA) the Northridge Quake struck. I will now always remember where I was the day the news of Kobe’s deadly crash came out. I think that like many of you, I was hoping this was a stupid internet hoax and this couldn’t be real.

I feel like the world is still in complete and utter shock over the fatal helicopter crash that took the lives of  Kobe Bryant, his daughter, Gianna, and seven other passengers this past weekend. The mood in LA right now is indescribable. It feels like the whole town is in mourning. LA lost their superhero.

This loss is so deep, it hurts. Wether you’re a Lakers fan, a parent, a child or a spouse, were were all immensely affected by this tragedy.

Gianna Bryant, also known as Gigi or Mambacita, was going to be the next basketball star in her family. She had dreams of heading to the WNBA and carrying on her fathers legacy.  She always wanted to be a UConn Husky and  in an incredibly touching move this past Monday, they made her an honorary member.

Sending love and respect and hopefully much needed privacy to the Bryant family and the families of all the loved ones lost. 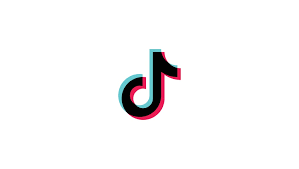 When I was a teen, I did some incredibly dumb things. Kids don’t always think things through. One time, my best friend and I were in a car with our moms in Hawaii and we were pretending to be under cover cops and she dared me to “arrest” my mom while she was driving on the freeway. I grabbed her by the neck from the back seat and covered her eyes and read her her miranda rights. Could we have died? Yes. Was it a thrill? Absolutely. But we were kids and we continued to chase that rush over and over again.

So here we are, in the year 2020 and everyone’s super into Tik Tok. Just when I decided that Tik Tok was probably a great use of my children’s time, it’s being reported that there’s a new viral challenge on the social media platform making the rounds , called “The Electrical Outlet Challenge” or “The Penny Challenge”. Guess what?  It’s actually just as stupid as it sounds! This unbelievably insane challenge involves Tik Tok users using a penny and sliding it behind a plugged in phone charger so they can see sparks. Because that’s so cool, right? There’s literally nothing else to it. The objective is to capture this on video.

So far, three separate accidental incidents have been reported in Massachusetts.  Two of them were at schools. Two 15 year old geniuses have already been charged with two counts of attempted arson and property damage. These two students caused a fire and forced their school to be evacuated. 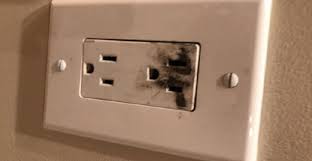 Remember when eating bath salts was a “thing”? What’s next? The “sit in a bathtub and drop a toaster in it” challenge? What is wrong with people? The saddest part about this is, is not the actual challenge I’m writing about, it’s that you better believe that as soon as I get home later, I need to talk to my kids to make sure they haven’t/aren’t thinking of doing this at the house.

All jokes aside, I’m not trying to sound like my grandma, but Tik Tok has been responsible for many bizarre challenges so if you do have kids, make sure they’re not participating in anything crazy!

From somewhere near lots of sad Angeleno’s and weird Tik Tok challenges,