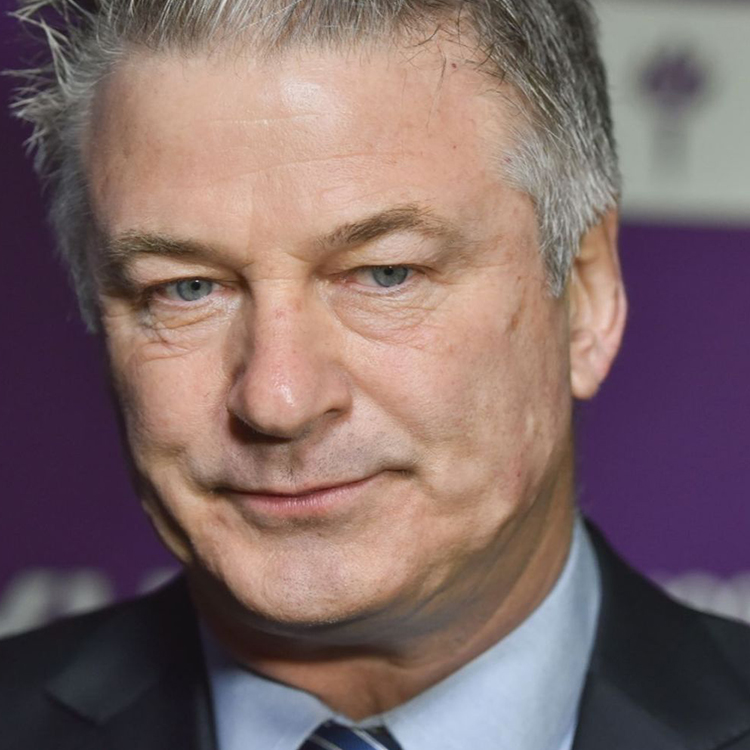 Hello Angels! I hope you all voted! There’s nothing more powerful than engaged and active citizenry! We are so lucky that we can vote in our country. I am so grateful to those who fought for us to have the right to vote. 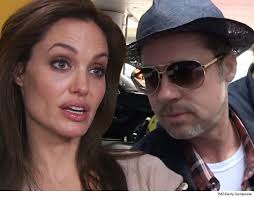 SO-I can’t believe this is still happening, I’m rolling my eyes as I write this, but let’s talk about Brad and Angelina. This divorce is not even close to be finalized. Brad and Ange still despise each other, turns out Angelina may not be broke after all and now there’s a judge that’s been brought in to discuss child custody arrangements for their famous child army because they weren’t able to work things out in private. So now there’s going to be an actual trial that begins on Dec. 4th. Maleficent,  excuse me, I meant Angelina, is asking for sole physical custody and Brad is asking for 50/50 joint custody. There’s also no prenup. Why does she need sole custody? What’s the secret she’s holding on to about Brad? That’s really what I want to know. Also, this could not be easier. Six is an even number. Three of the kids should go to Angelina and three should go to Brad.  KIDDING. 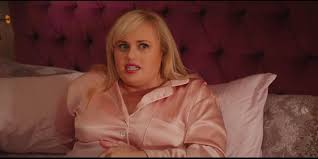 Rebel Wilson got into some trouble this week. It all started with her appearance on “Ellen”, while promoting her new rom com, “Isn’t It Romantic”. Rebel declared that she was “the first plus size woman to play a lead in a romantic comedy”. Unfortunately, that’s just not true. So Twitter got mad and started calling her out on this declaration and pointing out some other plus sized actresses that had lead roles in rom coms prior to Rebel, like Queen Latifah and Mo’Nique. No big deal right?  Rebel then said those women weren’t really as overweight as her and that its a “grey area”! Then she decided she was going to start some nonsense and started blocking people on Twitter that she didn’t agree with. Soon after, a hashtag called #rebelwilsonblockedme started trending. Oh Rebel.  Learn to own up to your mistakes and just apologize, don’t go on a blocking spree! I haven’t thought about Rebel Wilson in years until this came up and then I remembered she totally lied about her age a few years ago.   Um…. now that I’m really googling her, her name may not actually be Rebel Wilson and she didn’t grow up poor, like she’s claimed.  SO, my takeaway is just don’t lie. It’s so easy. Rebel has since apologized for making her comment on “Ellen”. 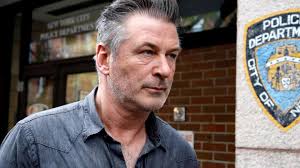 Alec Baldwin got arrested. Alec and an unknown motorist fought over a parking spot at 10thStreet and 5thAvenue in NY. Alec’s friend was reportedly saving the spot for him, when another driver snagged it. Alec was pissed, an altercation broke out, and he allegedly punched the other man in the jaw. The other man was taken to the hospital. Alec was charged with misdemeanor assault and harassment before being released. On Friday afternoon, Alec tried to clear his name on Twitter saying he never punched anyone over a parking spot. It occurred to me has has four children at his house that are under the age of five….just saying.  I also remembered his wife is a huge yogi. Couldn’t he use her more often to calm himself down? Namaste.

From somewhere near lots of Valet Parking and many Frozen Yogurt shops,