‹ Loud Outerwear Is In… & If You’re Not Into It, You’re Out
Nail Trends We’re Loving for Fall › 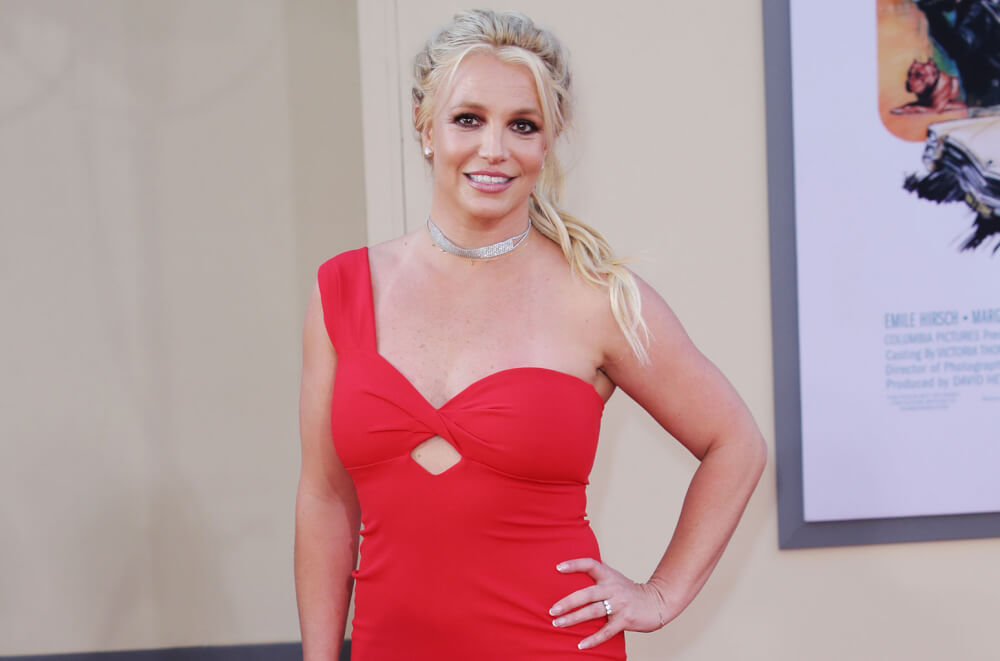 Happy Wednesday guys! Hope everyone had a great week!

This week, a 73 year old woman in India and her 80 year old husband had twins through IVF and I literally have no idea what to do with this information. They were so excited about it that her husband had a stroke the following day. The husband is said to be recovering and now they can all enjoy an extended stay in the hospital.  I think being a parent is a beautiful thing.

I mean today for example, my mom came over. She said she wanted to make chicken. I assumed she meant for herself as their stove is broken. She came over and asked me what we all wanted as a side for the chicken. I told her that I actually brought dinner home for myself and my husband and our kids and she didn’t need to make any. Then she stayed. I needed to work. So I was writing quietly and my kids were at gymnastics and she just laid down next to me and asked if she could just lay next to me quietly while I worked and look at me and that by the way I smelled really nice.

I think that as much as I found it annoying at the time, it’s really sweet and a moment I will probably remember. Or bring up the next time I’m PMS-d. 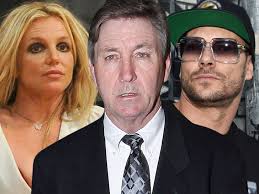 Britney Spears has a new conservator. Her father stepped down temporarily due to health issues and the restraining order that’s been put in place keeping him away from Britney and KFED’s kids. Britney did not attend the court hearing but Kevin’s team did. Wait, what? KFED has a team? LOL. Also, in case you’re wondering, my mom’s still here lovingly looking at me. Hopefully nothing worse than Britney dying her hair brown will come of this. Because we all know what happens when Brit starts messing with her hair. 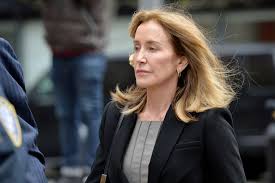 Ok so lets talk about the thing that no one seems to want to dive that far into- should Felicity Huffman go to jail for helping her daughter get into college?   I’m really of two minds here: one one hand I think its preposterous that an actress I love so much should have to go to jail, with actual hardened criminals for trying to get her kids into college.  “Hey what are you in for? Murder?” Arson?  “No, cheating on the SAT’S”.   If we believe that she actually believed that her daughter was so bad at taking tests that it would keep her out of college and she believed that if given the opportunity to go to college her kid would thrive, I understand the logic of trying everything she could to help her kid have the future she felt was possible for her…On the other hand, we as a society do not have the best history of holding the rich and powerful accountable for their actions.  No bankers were put in jail for the great recession and it’s not totally fair that many who don’t have the advantages that Felicity’s daughters was born with would be put at a further disadvantage if you can just pay a stranger to take your SAT’s for you.   It proves that a system everyone thinks is rigged is actually totally rigged.   So what’s the right thing to do?   My vote is probably that the Notorious FH has probably been shamed enough and a few days in jail won’t make the situation any better but I understand if you disagree with me.  For the record, I just asked my mom , who’s still lying next to me why she never tried to have anyone cheat to help me get into college and she just kind of shrugged and finally left.

From somewhere near lots of school admissions cheaters and fake rowers,