What Just Happened? From Dina Lohan’s Devastating Break Up To Samantha Markle’s Inside Information 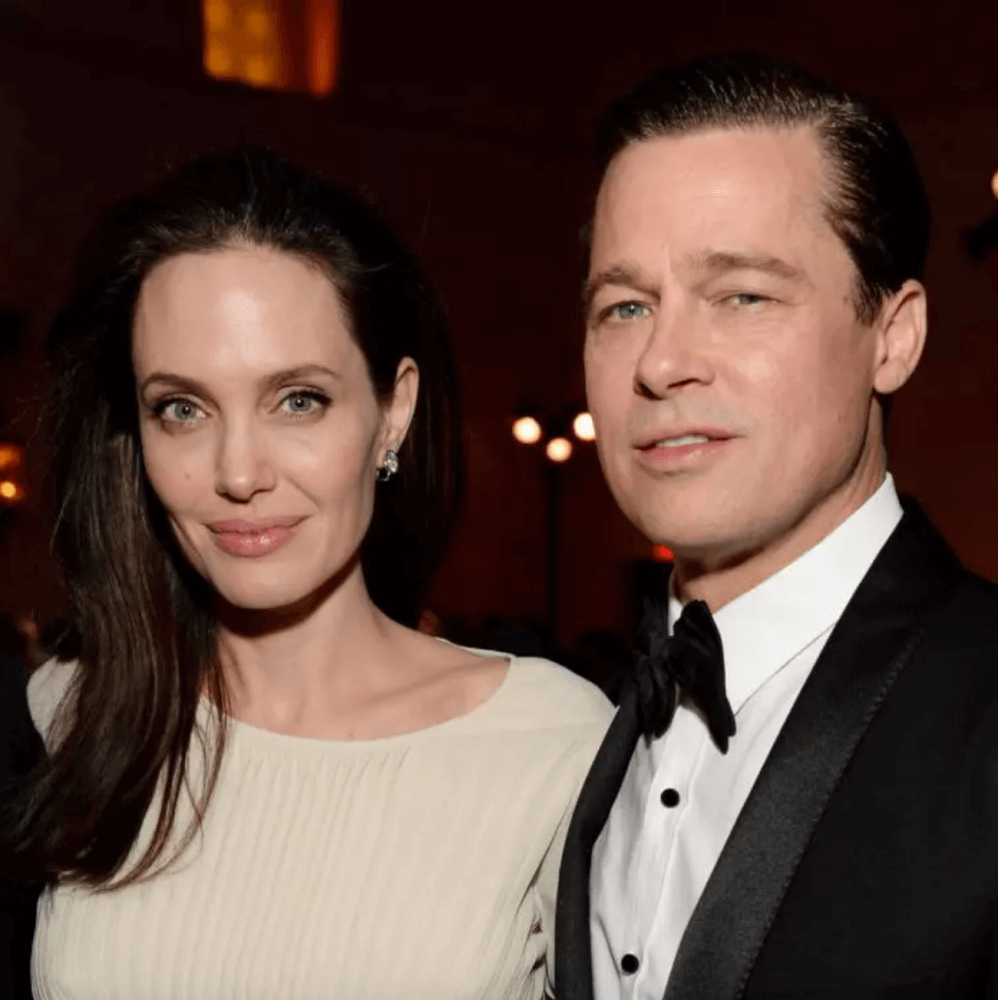 Good day to you Lovelies! Hope everyone is having a great week! 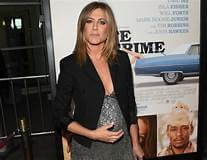 Brad Pitt and Angelina are officially divorced, with her dropping the “Pitt” from her last name. They’re both officially single now which means Jennifer Aniston can now remarry Brad and start having his babies. 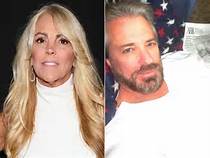 Speaking of marriage and love and heart break, much more importantly, in this week’s devastating news and a shocking twist of fate,  Dina Lohan and her online boyfriend of five years, Jesse Nadler, have broken up. They have never met. Dina had confessed on “Celebrity Big Brother” that she was in love with him and that she would definitely marry him soon.

To be clear, they have carried on a five year relationship and have never Face Timed. They never Face Timed because Nadler claims he doesn’t have it. Riiight. Needless to say, five years without some kind of active visual confirmation is kind of suspect.

Reportedly, he proposed to her over Facebook last week (and people say romance is dead) and then claims that shortly after she said “yes”, she became moody and their relationship went downhill from there.  He also proposed without the five carat ring he said he had for her.

Lohan apparently went off on him over a Facebook photo he posted and thought the post was about another woman and flew off the handle. The breakup came just a week before they were supposed to meet in person. My first thought was that he conveniently used an argument to dump her right when they had plans to finally meet. The timing is interesting.

Dina: I LOVE YOU SOO MUCH, can I have your credit card information now? Hello? Hellooo? are you still there?Maybe he just found out her house is in foreclosure and realized she has no money? Maybe he was a Nigerian Prince?

Despite the break-up, Nadler claims that he’s still in communication with Lohan, so it’s possible they could still get back together. Dina says thats 100% a false statement and she will never meet him as he proved her suspicions to be true and he was only interested in his 15 minutes of fame. Before Nadler came forward as Dina’s BF,  it did cross my mind that this was Michael Lohan with some sort of voice changing software and he was cat fishing her. How disappointing, I was looking forward to their online wedding and the pretend children. I love a good White Oprah story, Dina keep em coming.

Jordyn Woods showed up to Coachella with Jaden Smith and apparently had a great time until she ran into Kendall Jenner and Hailey Bieber and they awkwardly turned their backs on her. She was there to make a point and that is, the Smiths have her back. In fact, Jada Smith recently unfollowed Kris, Kim and Khloe on Instagram. 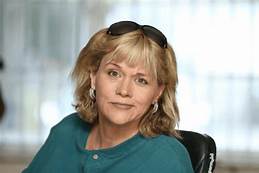 Prince Harry and Meghan are due to give birth any day now. Serena Williams accidentally said something in an interview implying that Megs and Harry were having a girl. Samantha Markle is already mom shaming her half sister in TLC’s new documentary “Meghan and Harry: A Royal Baby Story”. She’s claiming Meghan will have several nannies and is guaranteed to butt heads with them because she’s strong willed and wants things done her own way. They should have gotten an interview with me instead. Just like Samantha, I was not raised with Meghan and I don’t know her either.

Maybe everyone has Samantha all wrong -she loves her half sister and just wants what’s best for her . Obviously Meghan has fallen in with the wrong crowd and needs her family’s guidance.Getting pregnant so soon after getting married‽? What do we even know about this guy ?Does he have a job? Listen to your half sister Meghan- she obviously knows what’s best for you.

Until next week darlings, have a wonderful weekend!