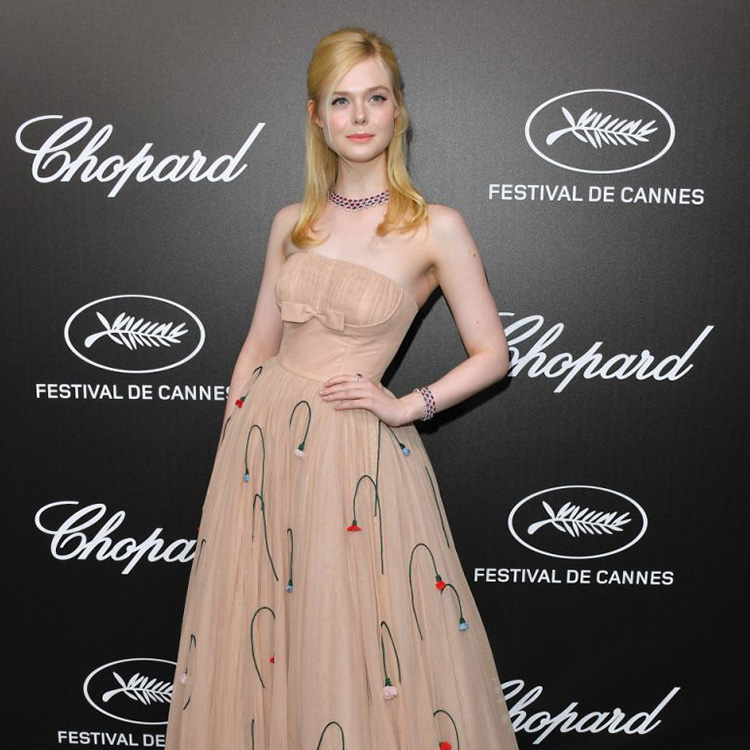 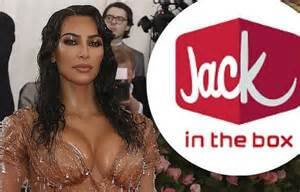 So Kim Kardashian pulled the ultimate Karen move this week and put Jack In The Box on blast after saying she didn’t want to put them on blast. She posted on her Twitter account (she has 60 million plus followers) that she needed to speak with someone at Jack In The Box and that they should DM her, “pronto”. I am deeply ashamed to admit this, but I immediately became desperate for an answer as to why Kim Kardashian needed to speak with someone for an issue she had with this fast food chain. Not only did Kim not further explain what her issue was (other than stating it was not about her personally), but shortly after, she posted a throwback picture of her Vogue cover.  Well forgive me but I can’t move on that quickly, I just can’t.  The following day, Jack In The Box’s shares fell slightly because of the tweet! It’s insane to me how much power some celebrities have! As of right now, she tweeted at them thanking them for resolving the issue so quickly. I would give her SERIOUS props if it was because of a wrong order (like regular fries instead of curly fries), but she clarified it wasn’t. I have contacted everyone I know that knows her and I am determined to find out the truth.

This week, Aaron Carter followed up on a recent announcement he made a big deal about where he hinted it had to do with Michael Jackson. Well he came forward with his revelation, which was literally nothing. He said “Michael Jackson never did anything that was inappropriate.” “Except for one time.” “There was one thing that he did that was a little bit inappropriate,” he claimed without elaborating further. Seriously Aaron? He then took to Twitter to say MJ had never touched him. So what was the “one thing”? Did MJ take him to Jack In The Box and do something there? UGH. Just UGH. 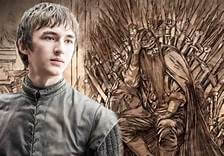 Game Of Thrones sadly came to an end this past Sunday. Personally, I liked the ending with the exception of Bran being named the King. Also, “Bran The Broken” as a title doesn’t really have that King-ish vibe to it, but whatever.  They could have easily named him “Bran The Survivor”. The hundreds of thousands of  people who signed a petition to change the ending are seriously deranged. Some people do think the world owes them  just for being fans. Tyrion lived, Jon Snow pet Ghost. That’s all that matters. Let it go people. Creating and signing an online petition demanding hundreds of people rearrange their lives and asking HBO to throw out millions of dollars so the audience gets the ending they want (that no one will agree on anyway)? Just bitch about it like everyone else and move on with your lives, seriously. OR, how about these people write their own show if they have so much to say?

Lastly, Elle Fanning passed out at the Cannes Film festival this week and fell off a chair. Elle has addressed all of the speculation on her Instagram account and said that her Prada dress was too tight and it was “that time of the month”. Whatever girl, it’s Prada, so chic. Also, she always looks Victorian to me so fainting kind of fits the lewk. I get it, Elle, I happily and willingly will suffer for  all  things fashion and beauty related. In all seriousness though, glad to hear she’s ok.

Hope everyone has a great weekend and until then I will be investigating the whole Jack In The Box fiasco and what the “one inappropriate thing” was.

From somewhere near Prada and lots of Agave sweeteners,