What Just Happened? From “Leaving Neverland” To Losing Dylan McKay 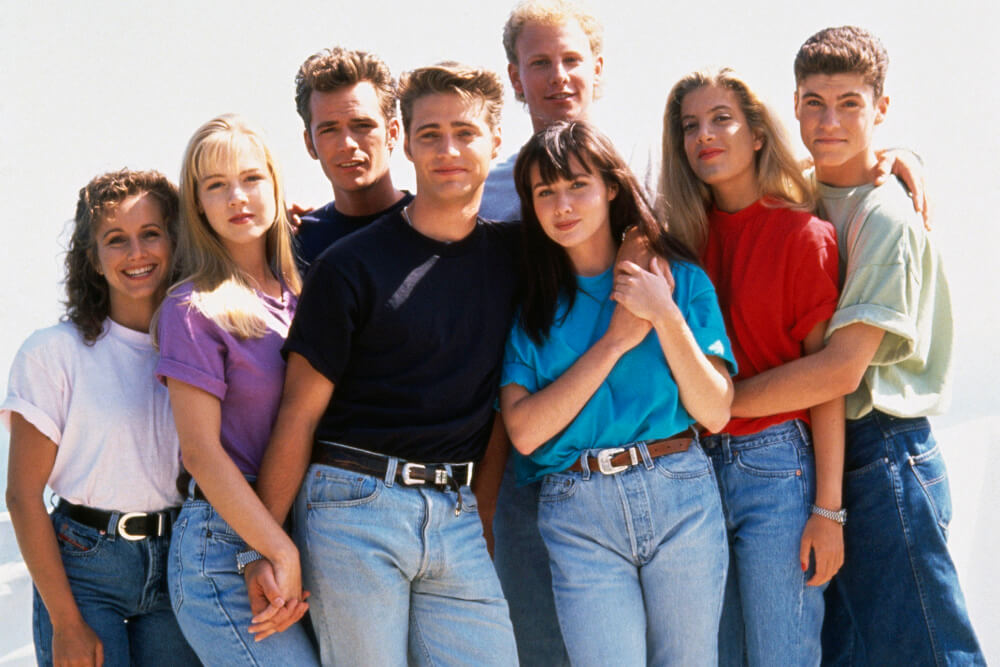 Good day to you all Darlings!

This week has been a really rough week. Between Luke Perry dying and the Michael Jackson documentary I feel emotionally drained. 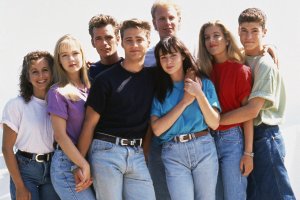 Luke Perry broke many 90’s teenage hearts with his passing this week. I believe Luke was solely responsible for the name Dylan being so popular in the 90’s. I remember moving from the 818 to Beverly Hills when I was 14 and starting school at Beverly Hills High School. It was during the first or second season of “Beverly Hills, 90210”. It didn’t get much cooler than that. I only hope that all of the stories that have come out over the last couple days about how amazing and wonderful Luke was throughout his career is offering his family some comfort. #DylanandBrendaForever.

Now on to “Leaving Neverland”. This one has been particularly hard for me to come to terms with because I have always been a HUGE fan of Michael Jackson’s. I dressed up like him (and not just for Halloween), I wore a single white glove and I learned every dance move by heart (which my husband makes me break out at weddings when I’ve had a few drinks). At one point when I was about 8 years old, I developed a tick and after several visits to psychiatrists and pediatricians, the only thing that “cured” me was a Billie Jean poster.

As mentioned in the documentary, Michael Jackson was bigger than life. The way only The Beatles once were and Elvis was. No matter how huge Beyonce and Kim Kardashian are, I don’t believe there will never be a mania surrounding someone the way there was with him. If you were a kid in the 80’s, Michael Jackson was truly God-like.

After mentally preparing myself, I watched the “Leaving Neverland”. I watched along with the rest of the world as these two men revealed some of the most disturbing and graphic details I have ever heard. For me, it was like reliving the death of Michael Jackson all over again because the night I watched, he died for me. This time there was no going back. I could no longer make excuses for him and tell people they could be wrong. To watch these two families tell their stories was so hard. It was very challenging for me to understand how these families could let celebrity take control of them the way it did. People ask why these parents let their kids stay with him overnight or tour with him. Because they were fame-struck by MJ. They couldn’t believe he was interested in THEIR son. He gave the kids clothes, toys, money, vacations, etc. The parents benefited from those things too. Homes, money, vacations, they got it all.

For the people questioning why these two accusers kept coming back, it’s the same reason many victims go back to their abusers – they think it’s love. They’ve been brainwashed and they think they deserve what happens to them. They don’t know why they go back. It’s all subconscious.  I wish the accusers and their families all the love in the world and maybe somehow, this documentary will bring them just a little bit of healing.

MJ made a lot of people happy with his music but he also left chaos and devastation behind him. My thoughts are with all of the victims.

From somewhere near lots of 100 calorie snacks and skinny lattes,

There are 2 Comments to "What Just Happened? From “Leaving Neverland” To Losing Dylan McKay"