What Just Happened? From Lilo’s Kidnapping Attempt To Conscious Nuptials 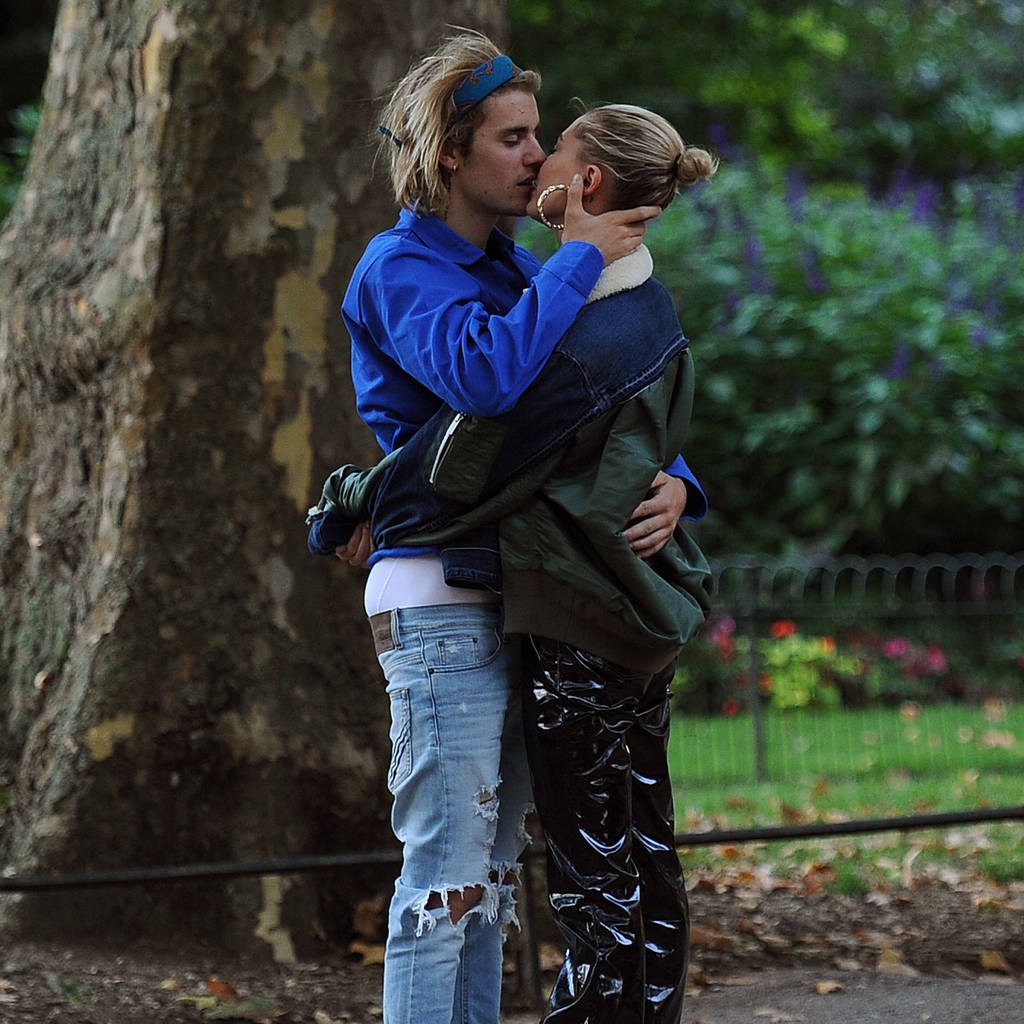 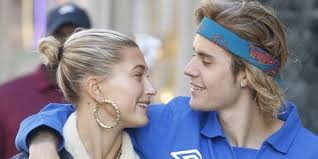 Doesn’t it seem like just yesterday Justin Bieber and Hailey Baldwin were holding each other on the side of a road and crying while holding a book about marriage? That was so August 2018. Now it’s October 2018 and they’re officially married and apparently there’s no pre-nup. Justin is worth $250 Million and Hailey is worth a couple million. I think this is the best day of Stephen Baldwins life, if you know what I mean.  Was it her that tweeted “funding secured”? Or was that Elon Musk? Asking for a friend. 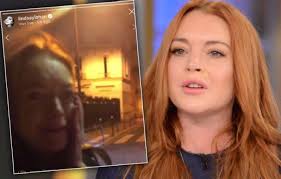 So much has happened since last week. What kind of monster would I be if I didn’t address the updates on Lilo this week?  It feels like Lindsay Lohan has been absent from the NY/LA/Hollywood scene for years now. What made her move to Dubai and eventually Greece? My friend has a funny theory that after her and Samantha Ronson broke up, Samantha had Lindsay banned from all LA/NY parties and nightclubs. She thinks Sam woke up one day and literally wrote a text to everyone and hit the “send all” button which then drove Lindsay out of America.
Lindsay had to make a new life for herself in Europe because who is she if she’s not allowed to party? Fast forward a few years and now she’s got her own nightclub and partying it up for the MTV cameras for her new show. She’s now getting paid to party. Genius.
Lindsay’s been speaking in different accents for years now but we all got to hear her break out her “Arabic” accent while documenting herself harassing a Syrian Refugee family on the streets of Moscow and trying to take their children while accusing them of child trafficking. She was yelling at them in another language and asking them to come to her car so she could take them to her hotel. She was on Instagram live screaming “You’re ruining Arabic culture by doing this. You’re taking these children, they want to go,” she said, telling the boys, “I’m with you. Don’t worry, the whole world is seeing this right now, I will walk forever, I stay with you don’t worry.” “ Is he your son? From Pakistan? Don’t f–k with Pakistan,” she said to an adult.  “Give me your hand.” That’s when the mother got really annoyed and punched Lindsay in the face. Crying, Lindsay faced her camera phone and said “I’m like in shock right now, I’m just like so scared,” she said before the video ended.
In the mother’s defense, I could see how punchable Lindsay could have appeared in that moment and also, can you imagine sending your child to Lindsay’s hotel room?
Oh Lindsay, you sure know how to generate some good buzz for that MTV show we’re all excited to watch! Also, maybe in the future, maybe you shouldn’t attack random families on the street and try to kidnap their children. Just my humble opinion. Also, Linds, I have an important question for you. Do you have any updates on John McCain?
Samantha Markle gave an interview on a Jeremy Ving’s British TV show and he asked her why she keeps saying she will hold Meghan responsible for their father’s death as he’s very much alive. That was amazing. She showed up to the Buckingham Palace and Megs was at Kensington Palace so surprise, surprise, guess who didn’t have a face to face with Meghan? Yeah, no one really thought that would happen.
G 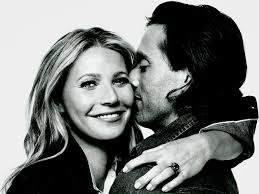 wyneth got consciously married this past weekend to Brad Falchuk at her home in the Hamptons. All details were kept under wraps so all we know now is that there were 75 guests at the wedding. Those in attendance included the mother of the bride, Blythe Danner, the Spielbergs,  Robert Downey Jr. and his wife Susan Downey, Rob Lowe and his wife Sheryl Berkoff  and Jerry Seinfeld and his wife Jessica Seinfeld, who have their own Hamptons house next door. The Seinfelds also hosted a rehearsal dinner for the couple Friday night.
New York City based caterer Olivier Cheng reportedly handled the food, and live music played during dinner. Apparently, Steven Spielberg filmed the wedding with a handheld camera so you know her video will put everyone else’s wedding video to shame when it’s nominated for an Oscar. 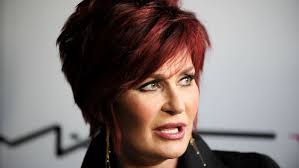 Sharon Osbourne is leaving X Factor UK because she said she doesn’t need to be there anymore, that Simon has everything covered, but I’m going to guess that when she called the kids  “little “sh-s” that keep singing in her face and that they all suck” on Howard Stern last month, it didn’t go over to  well with the producers of the show. I get it, Sharon, my kids karaoke in my face every day I can only imagine your pain.
Well lovelies, I hope you have a great rest of the week.
From somewhere near lots of Natalie Martin and Ulla Johnson dresses,
Julia Obst