What Just Happened? From Popeye’s Must Have Sandwiches To Britney Spear’s Dad Going Loco 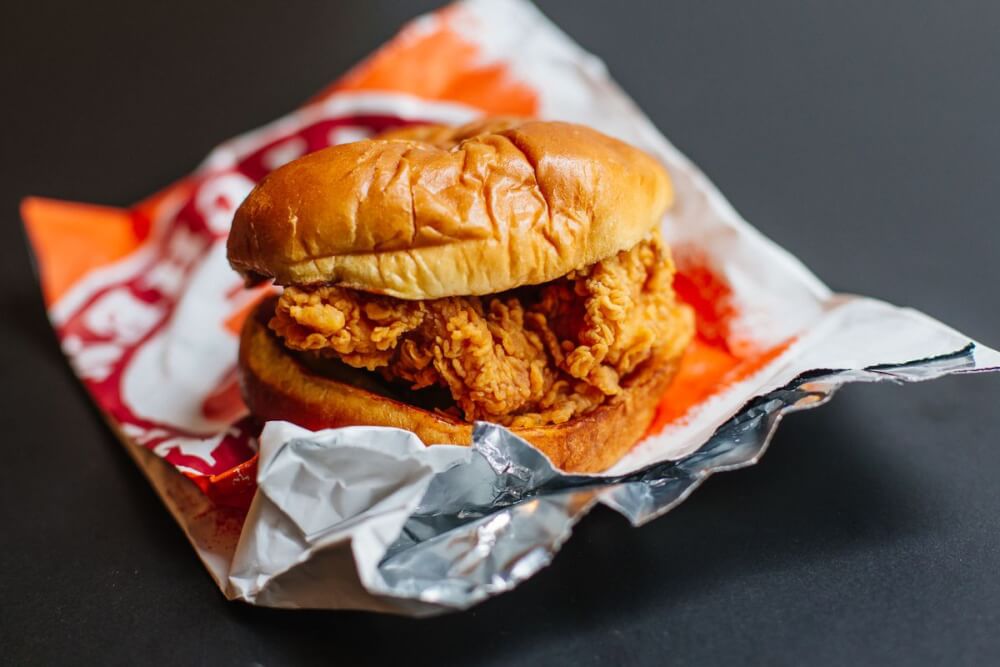 Happy Wednesday people! Hope everyone had a super fun Labor Day weekend! I went to the Malibu Chili Cook Off last Saturday and Sunday and both days, every time a You Tuber personality walked in thousand of teens almost knocked me over racing to get their autograph. I don’t get it. Then there’s Adam Sandler. He’s been there every year since I can remember in his usual James Perse dad clothes and the poor guy takes a million pictures every year with fans and is super cool about it.

Has anyone had a chance to get their hands on the new Popeye’s chicken sandwich? Most Popeye’s locations ran out out of this sandwich and it caused a major panic in several parts of America. I think their marketing/PR people are geniuses because literally all of America is freaking out over frozen chicken patties. It’s the same chicken, just in a bun people!

While some people were disappointed, a man named Craig Barr from Tennessee is actually suing Popeye’s because he’s so upset that he couldn’t get his hands on one of these sandwiches. He claims that it’s “false advertising” and “deceptive business practice” and said that he spent “countless hours” driving around attempting to get the sandwich to no avail. “I can’t get happy; I have this sandwich on my mind. I can’t think straight,” he told an outlet. “It just consumes you.”

Barr said he became so desperate to try one of the sandwiches that he paid a man on Craigslist $25 to get one, only to be shut out again. He also said that while trying to go to a different Popeyes after his regular one was sold out, he cracked a rim on his car.

Barr is seeking $5,000 in damages. Fast food holding company Restaurant Brands International said they do not comment on pending litigation. 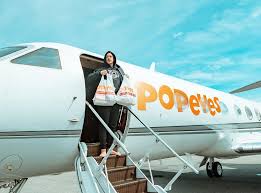 I hope this man doesn’t follow Diplo on Instagram because of all the random things and weird Flex’s that happened this week, Diplo went on Instagram claiming that Popeye’s sent him a Popeye’s private jet filled with THOSE sandwiches. He posted a picture of himself exiting a Popeye’s plane and said “Popeye’s heard I wanted to try their sandwich so they sent me some in a jet…Wendy’s your move. ” Well damn Diplo.  Not all hero’s wear capes.

Seriously, Popeye’s sends Diplo a plane filled with their sandwiches and they forget to add hot sauce to my order when I go there. Clearly, I’m doing so many things wrong. 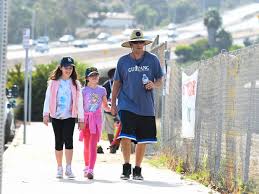 It’s been reported that Britney Spears and Kevin Federline have come to a new custody agreement and she will now have their boys’ 30 percent of the time while Kevin will have them 70 percent of the time.  Yesterday, Kevin filed a restraining order against Britney’s father, Jamie for allegedly abusing one of their sons. After an investigation, it appears that Britney was at her dad’s house along with her kids and one of her kids got mad at her father Jamie and locked himself up in his room. Jamie apparently then broke down his door and “shook him”.

Look, I have children myself and I would never condone violence of any kind, ESPECIALLY when kids are concerned, but he “shook” him? I don’t know man, I’m Russian and if the same rules applied back when I was a kid as they did now my parents would be in jail for shaking the SH@#T out of me on more than one occasion. Of course, I wasn’t doing the brightest things in the world. I would crank call operators and wonder how they knew it was me. Back to Kevin, say what you will about him, but he never wrote a tell all book and he always seems like he’s been there for the kids. 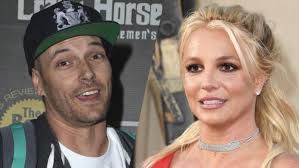 I hope you all have a great rest of your week and remember not to crank call operators.

From somewhere near lots of hot weather and no end of it in sight,