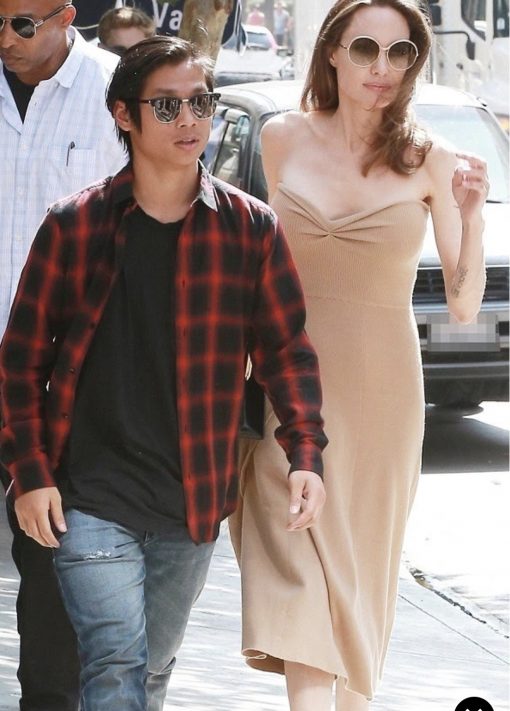 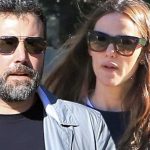 This week we saw Ben Affleck sadly being driven to rehab by his devoted ex wife, Jennifer Garner. I just want to take a moment to say that the support and love she’s given him since day one is laudable.

There’s nothing funny about addiction as it’s a disease and he is sick, just like anyone else with a disease. Sadly, the media has done some really ugly things by poking fun of him on his way to rehab going to Jack In The Box or whatever else they wanted to point out that is humorous to them. There is nothing remotely funny about this sad situation and for the sake of himself, his children and his loved ones, I truly hope he pulls through. I believe the media scrutiny of the situation makes things even worse.

If anyone watches Sacha Baron Cohen’s “Who is America”, his final episode was nothing short of shocking and disturbing.

Going undercover as an Italian playboy named Gio, Baron Cohen  interviewed OJ Simpson, who was introduced on the show as an “American hero/women’s rights activist”, while trying to get him to confess to committing the murders. Baron Cohen spoke with OJ in character while describing his relationship with his girlfriend “Christina” and saying she was beautiful but “sometimes I just want to kill her, you know?” Simpson responded by laughing and saying “hey hey, come on now”.

Baron Cohen then said his wealthy business partner would pay lots of money to hear the truth about the “wife Simpson shot”. Simpson responded by saying “we were divorced and I didn’t do it”.  According to Deadline, Simpson did not know he was being recorded by a hidden camera. Let’s just say it was super awkward. 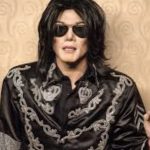 In other news, Sony might have faked some of Micheal Jackson’s posthumously released songs in 2009, a year after MJ passed. The way this information came about is really interesting, Vibe Magazine reports that a huge MJ fan named Vera Segovia  got suspicious that the voice she was hearing on three of the albums tracks weren’t Micheal Jackson’s voice at all. In 2014, she launched her own investigation , filed a civil lawsuit accusing his production company of creating and selling music through Sony and the Jackson estate.

Vera Segovia, with the Jackson’s family support, testified in LA Superior Court that three of the songs were recorded by an impersonator named Jason Malachi. Sony has denied this but several Jackson family members agreed (including his children), that these three songs were not sung by MJ. Unless the alleged impersonator comes forward and admits he’s been a “Smooth Criminal”, this may remain an unsolved mystery. And Vera, you’ve taken fandom to a new level and as Micheal Jackson’s biggest fan, MUCH RESPECT. 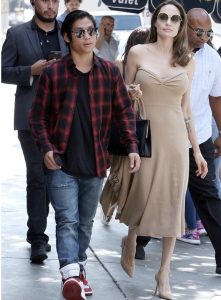 Brad and Angelina’s war is still brewing and the one thing I have found interesting in the whole messy divorce is that Angelina has stopped wearing the color black so much and Brad’s “family sources” keep talking to the press about how Brad’s just trying to see the children while not wanting to engage in this media circus. So Brad’s PR strategy is clearly working because Angie’s now out and about in cream colored clothes and trying to look more “Saintly” while taking the kids out for shopping and all the other fun things those kids get to do.

Sadly, Robin Leach has died. He reportedly passed from a stroke . He was a journalist for most of his life, but most of us probably know him as the guy who hosted “Lifestyles of the Rich and Famous”. The show was all about being rich, and sadly, he may have ruined me as a person early on and made me a little more shallow. I hope he’s drinking all the champagne and caviar he desires and I hope it’s Golden Beluga and Moët & Chandon Dom Perignon by Karl Lagerfeld.

From somewhere near lots of squid, prawns and fish, (Portugal lovelies)-