‹ Take Our Modern Romance Quiz To Discover Your Dating Style
What Just Happened? Jen and Martha, Kylie Jenner, Cardi B and More. ›

99 Problems But I Can Help With One: 3 Best Friends And One Cheating Boyfriend 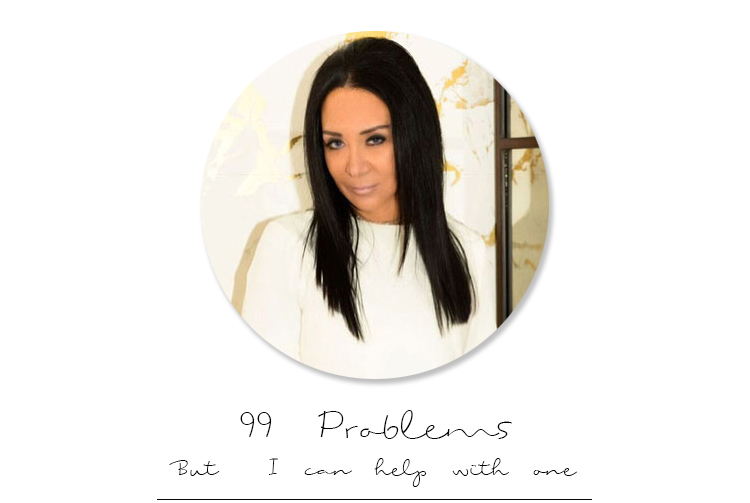 There’s always tricky situations in life especially between friends. This one is right up there on the top of the list in terms of what to do. This really happened. It happened in LA, and well, it can happen just about anywhere and does.

One Problem: My best friend just started dating a guy who by coincidence is a life long friend of another one of my best friends. The two best friends that I’m speaking of are good acquaintances, Barbra (not her real name), the one who just started dating Greg (and that’s not his real name), have been in this relationship for two months and they’ve seen each other EVERY day. Gale, my other best friend, speaks to Greg almost every day and he confides in her about his relationship with Barbra. So far he’s told Gale he is very into her and considers her his girlfriend. Barbra went out of town right before July 4th to Europe. They talked about the “rules” for while she was on vacation. They were very clear with one another that they would not cheat.

Cut to, she was frantically trying to get a hold of him over 4th of July and he was unresponsive. She called me to see if I could ask Gale what was up with him. Gale made me swear on our friendship not to tell Barbra that Greg met someone over 4th of July and has been sleeping with this person for a week now. Barbra gets back in a week. What should I do? I don’t want to tell Barbra for fear of breaking her heart.  I swore up and down to Gale I’d never jeopardize her relationship with Greg. I feel guilty about not saying anything but I don’t know how I would feel if the tables were turned.

One Solution: Wow. That’s a problem and it’s an age old problem. Maybe that’s where the expression “cut to the chase” originated.” I’m going to look that up. I just did. It means to get to the point without wasting time. The factoid with that is it’s from the silent film era when they would “cut to the chase” to keep things exciting. You’ve got yourself in an exciting situation. OK. Now the two key words. Cut and silent.

First, when someone asks you to keep a secret, think long and hard before you ever agree to hear the secret or ask the question that reveals the secret. Do you want to be known as a person who can keep secrets and is trusted? People truly value someone who doesn’t betray a confidence. That’s a question for future situations but keep that in mind as you move forward.

For the current situation, I would hold tight for awhile. One, Greg may just man up and tell Barbra that he met someone else while she was away. You have to give him that opportunity and you have to give him a little bit of time to get up his courage. Secondly, Gale is the keeper of the secret, and news flash don’t tell her a secret because it’s not going to stay a secret; and even if you asked, she shouldn’t have told and put you in that predicament.

My advice is to wait. No one wants to see their friend hurt but perhaps upon his return things won’t be so hot and heavy. If that’s the case, I’m guessing you’ve got a really smart girlfriend. She’s going to figure it out if their relationship doesn’t pick up exactly where it left off. Maybe that’s why it’s called a summer romance.

Two down. 97 to go. Thanks mom. You taught me about being a “vault” for secrets and its stood the test of time. I still miss you everyday.