‹ Guys. Because We Can. Melin Hat Father’s Day Giveaway!
See You In A Flash! ›

A Little Lesson In Hats! 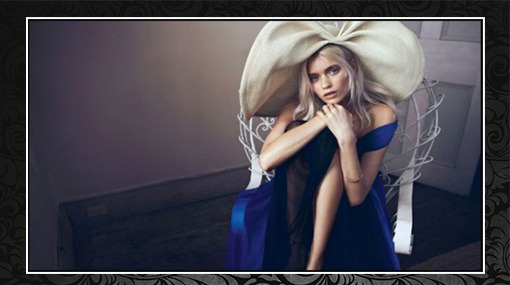 Ladies, just for fun, we give you : A little lesson in hats! Featuring a few of the craziest hats we’ve ever come across. 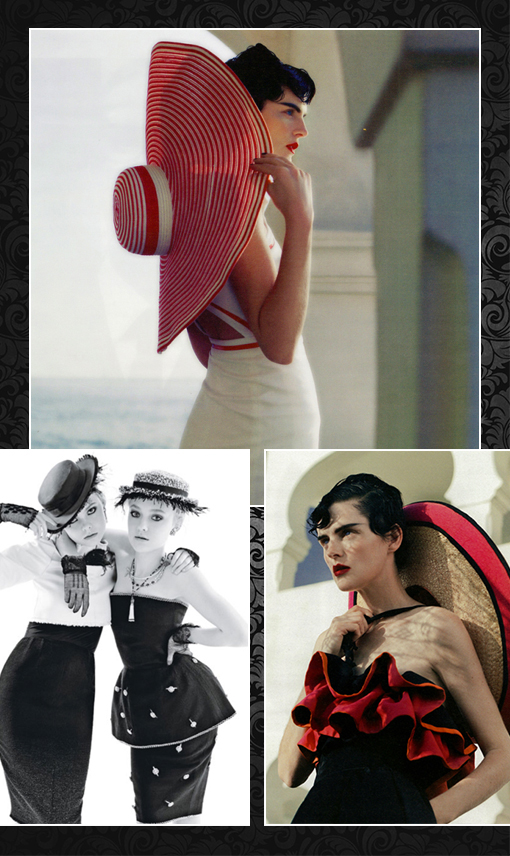 Once upon a time, a person wouldn’t leave their house without his or her hat. It was a different era. A better era if you ask me. Instead of a shy awkward shrug, people would tip their hats to say “hello”.

It has been said that hats lost power, just after World War II. Many have theorized that men began to forgo wearing theirs because JFK was more frequently photographed bare-headed, and the young women of the ’60s simply wanted to dress the opposite of their mothers. 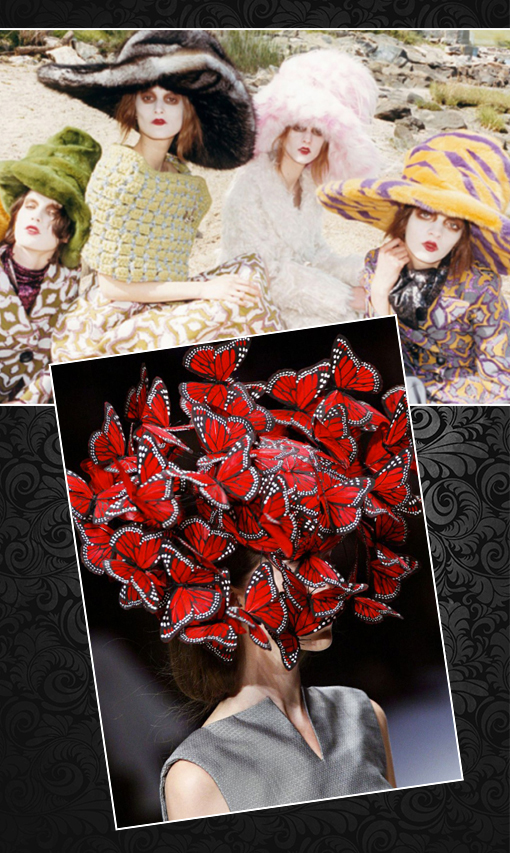 Thankfully, hats never completely went away. They just became a thoughtful addition rather than a daily necessity. Nowadays, hats come in all shapes and sizes. They work as a shield to the outside world after a sweaty workout, they protect your porcelain skin from the nasty UV rays, they make finding not-so great guy in a club much easier, and they can also change your persona.

You can be five types of people in a dress or a hat. Logically, if you put on five different dresses you get five looks; then the same same goes for hats. 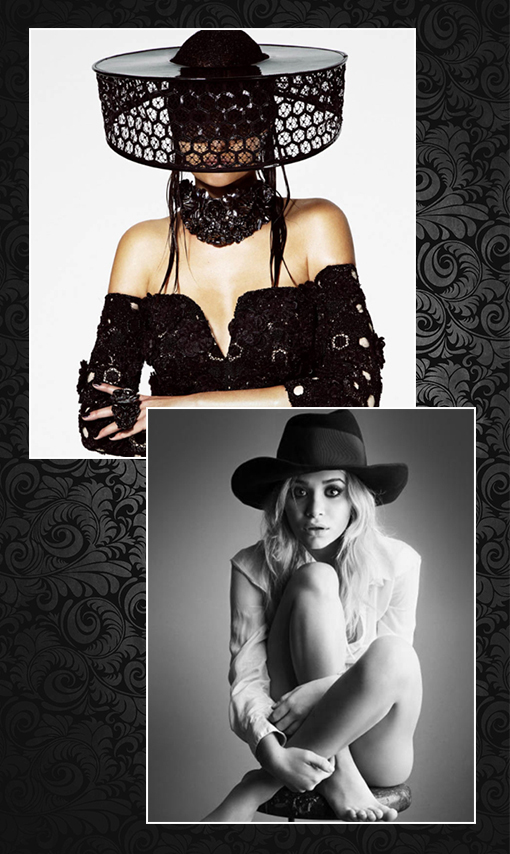