‹ Getting Ready For The CFDA Fashion Awards With Rodarte
Apple Music x Alexander Wang: When Fashion Gets Turned Up ›

My Night At The CFDA Fashion Awards: The Red Carpet And So Much More

I was there last night as Beyoncé stole the show at the CFDA Fashion Awards at the Hammerstein Ballroom in New York City. The surprise appearance, with husband Jay-Z and daughter Blue Ivy, came as she was named the Fashion Icon of the Year. Queen Bey channeled Michael Jackson in her Givenchy embellished suit. Perhaps more importantly, was her moving and empowering speech that paid tribute to the strong women in her life, which was particularly apropos on the heels of Hilary Clinton being named the presumptive nominee of the Democratic Party. The audience could tell “the Icon” was deeply moved as it was truly quite the night as American fashion designers came together to celebrate. The Gucci contingent was also there to honor their Creative Director Allesandro Michele. The designer received the International Award from Anna Wintour (in a stunning Gucci gown) who also happily announced from the stage Hilary Clinton’s achievement.  The stunning Red Carpet brought together the worlds of fashion, film, media, and music and showcased everything from a lot of glitter and sparkle to highly sculptured dresses tailored to within an inch of deep plunges. Standout looks, and its an evening that embraces a true cross section of the fashion world,  included Alexa Chung, Leandra Medine in 3.1 Phillip Lim, anything Gucci, and Naomi Campbell in Brandon Maxwell. I wore demi-couture Rodarte, and joined designers Kate and Laura Mulleavey, along with their muse Kirsten Dunst, to support them as nominees in the Womenswear category. Marc Jacobs won in the category and accepted his award in black jeans and a black tee shirt. That was his version of Black Tie. 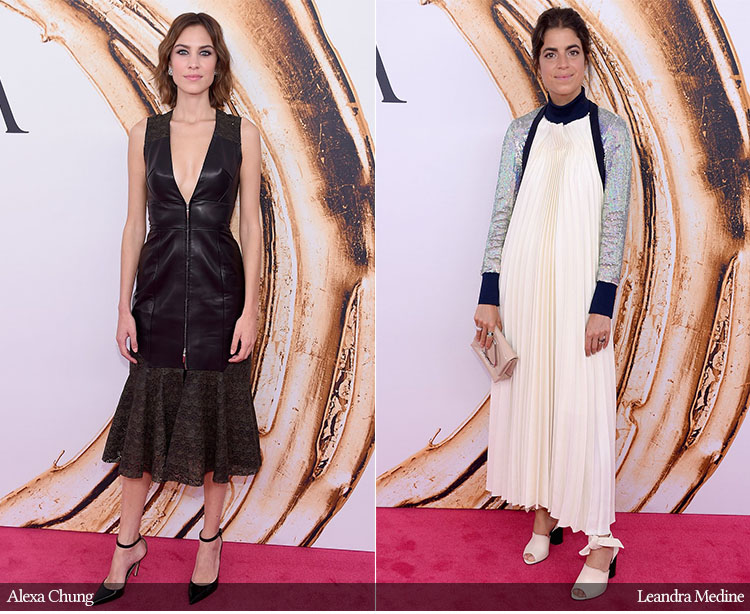 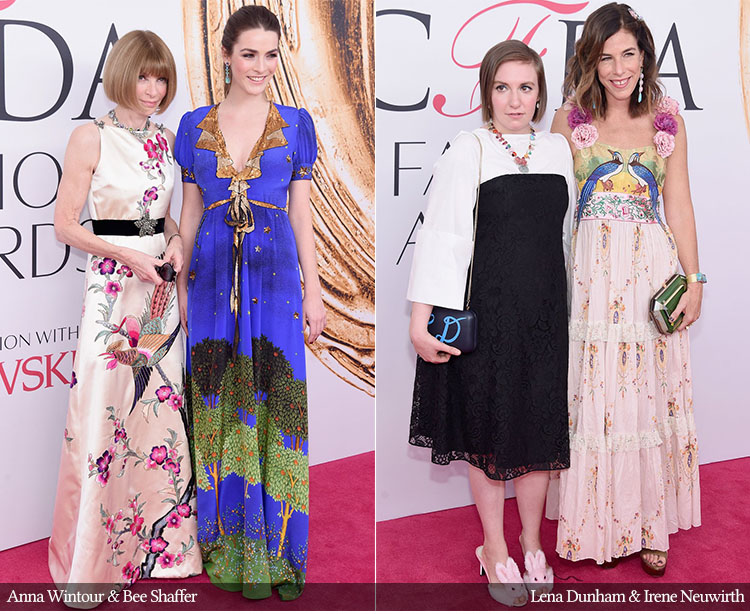 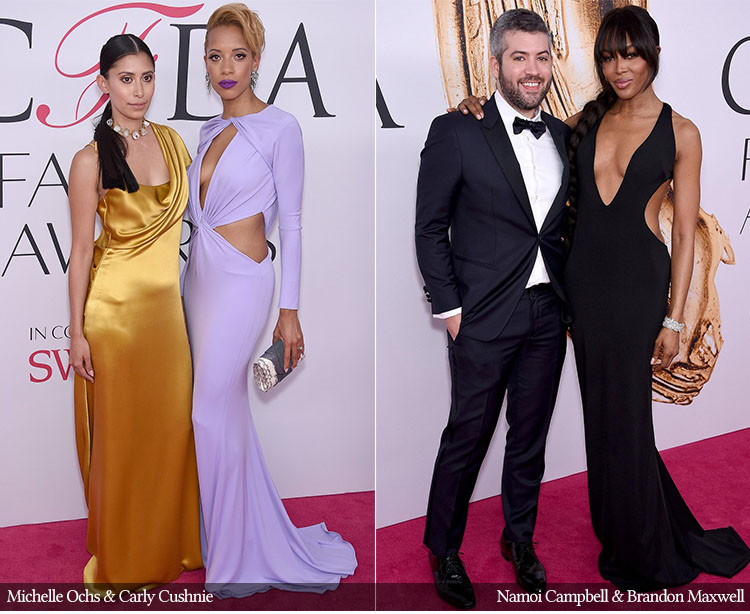 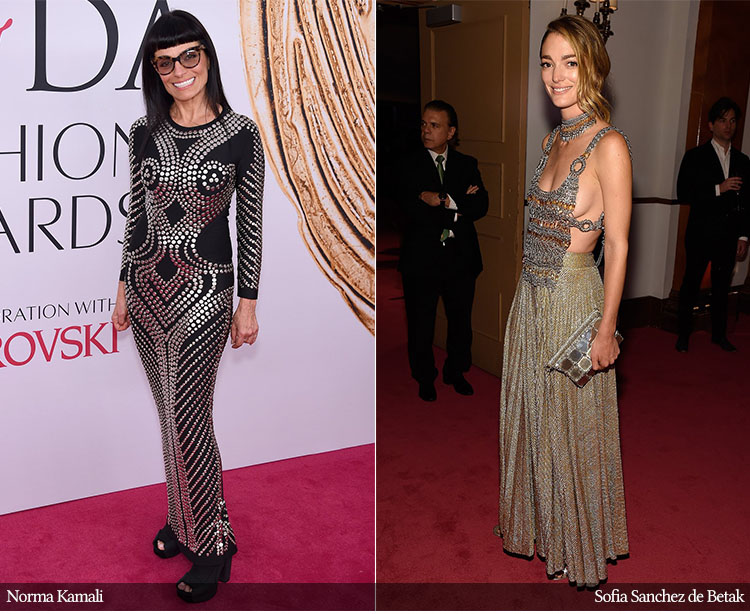 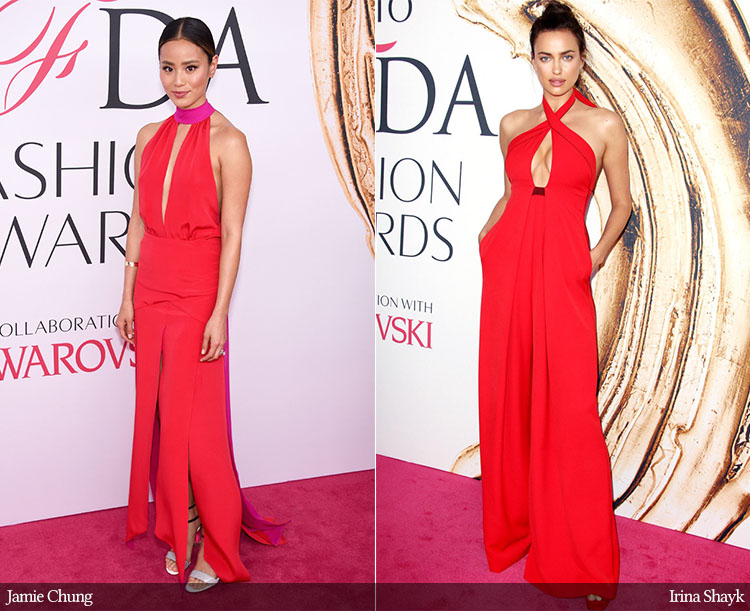 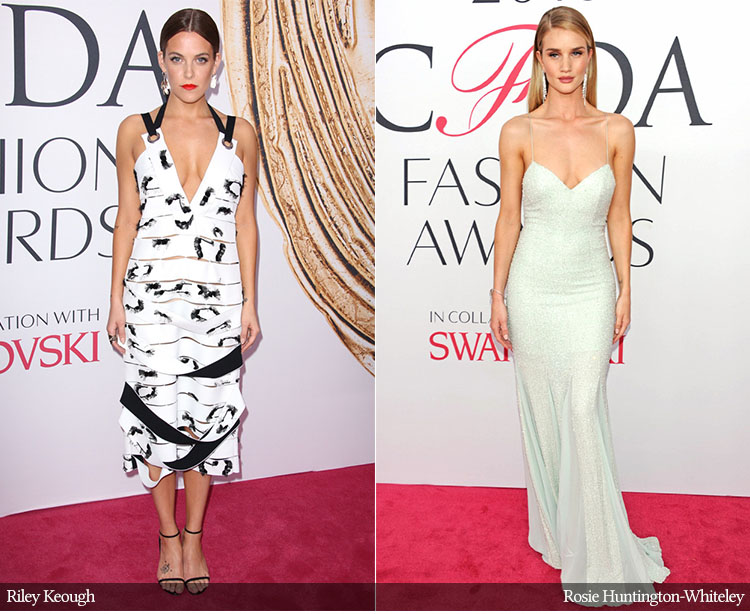 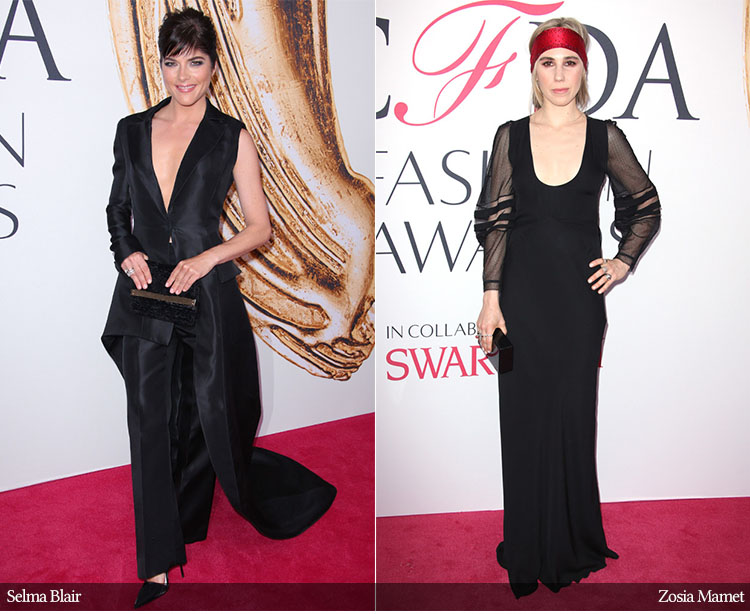 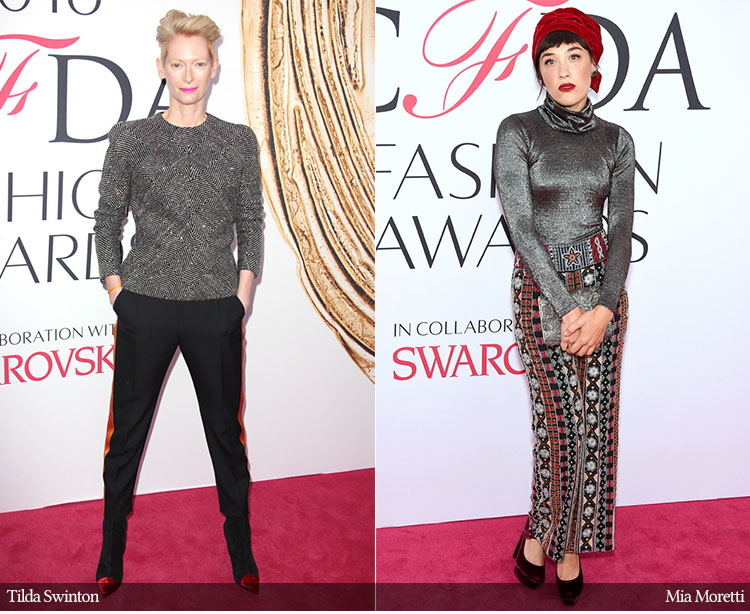 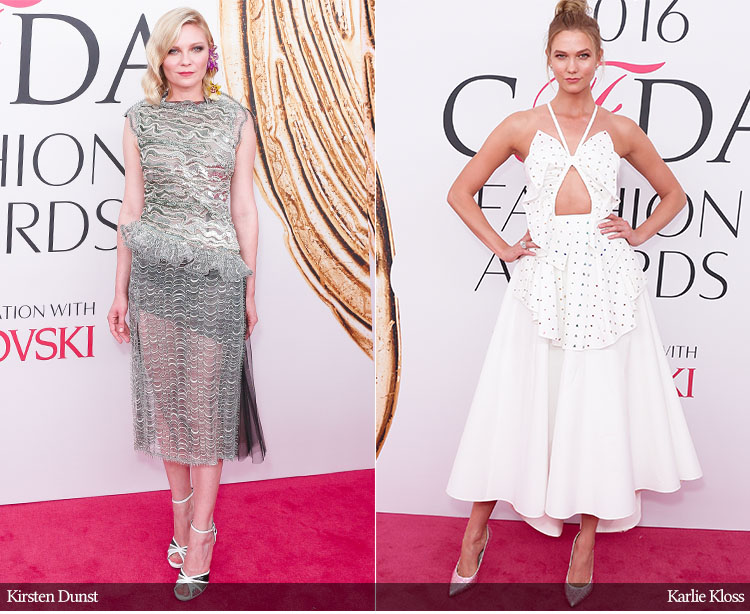 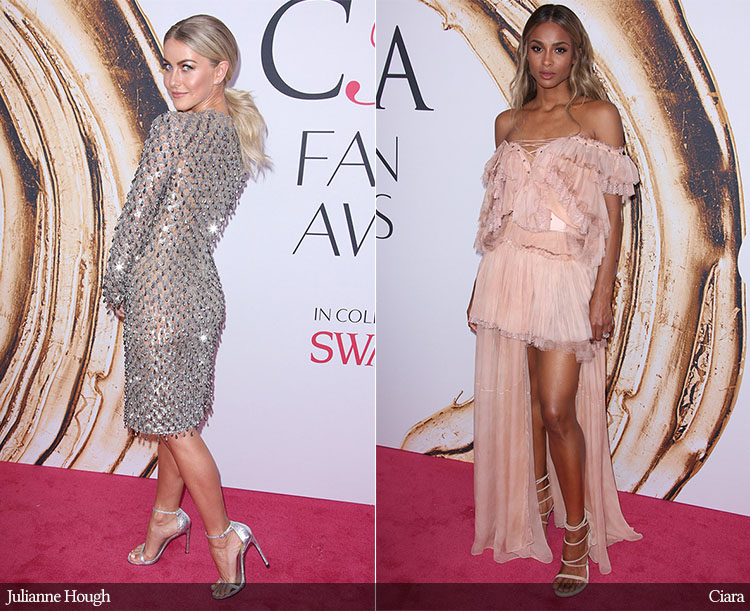 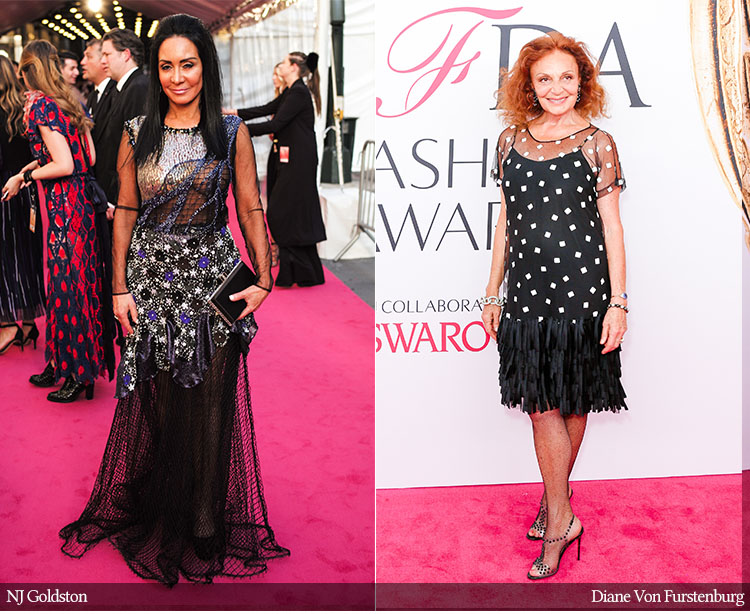 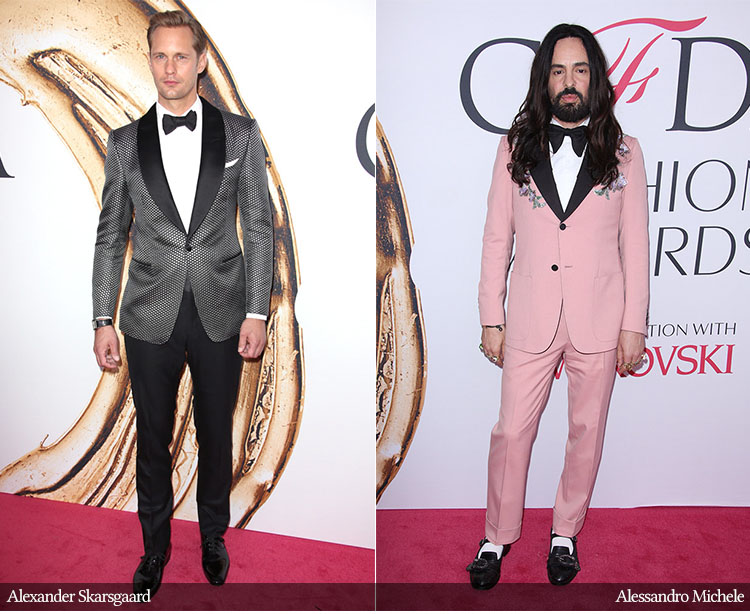 As for the program itself, the newly chosen, beautifully decorated venue and programming produced a transformative evening. Host Joel McHale was absolutely spot on and had the crowd roaring with laughter (and dirty jokes since the evening wasn’t being broadcast after all) and this was complimented by great speeches from Lena Dunham and Jenna Lyons, to Tilda Swinton’s tribute to David Bowie. Brandon Maxwell accepted the Emerging Talent Award in utter shock with a Sally Field “You Really Love Me” moment while others including Anna Wintour, Norma Kamali, Donna Karan, and Michael Kors gave the crowd a true perspective on Karan’s, Kamili’s, and Michele’s body of work being honored. Beyoncé brought the house down with her acceptance speech and Jennifer Hudson closed the night (and rocked the house) with a spectacular tribute to Prince. Then it was on to the after parties including The Jane Hotel with the Rodarte crew, including Kirsten Dunst and Gia Coppola, for a rooftop late, late night party with great music, drinks, and Dominos pizza. I’m pinching myself. Another special night in my very lucky life in the world of fashion. 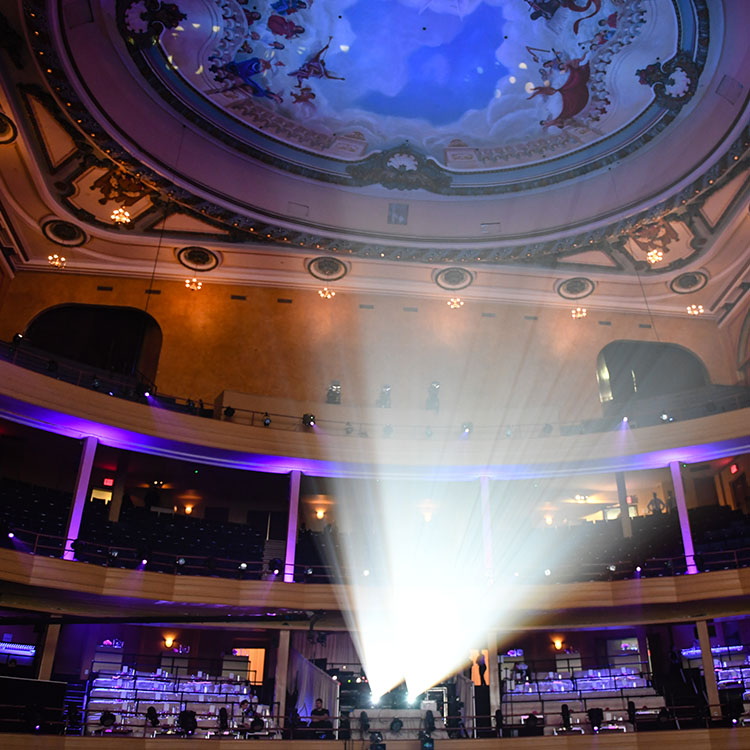 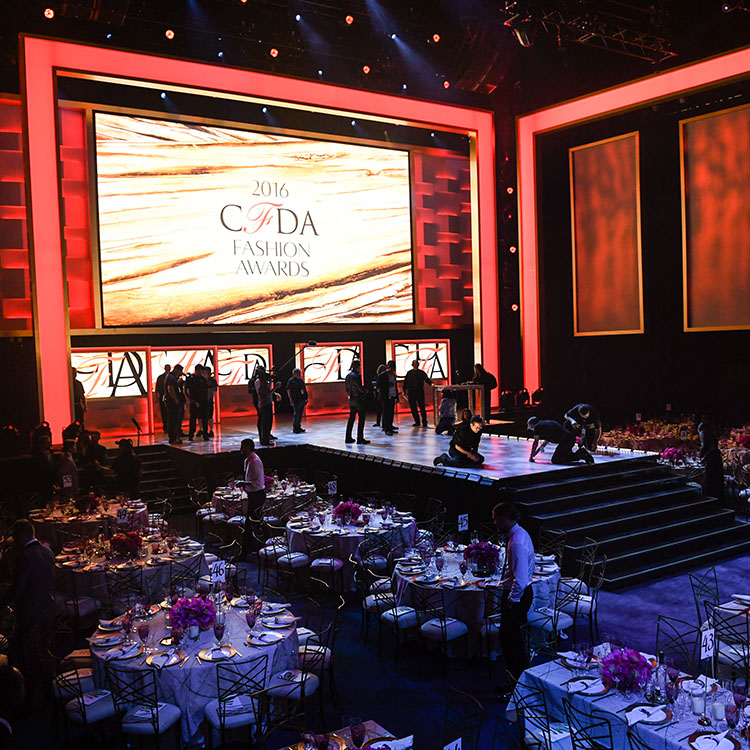 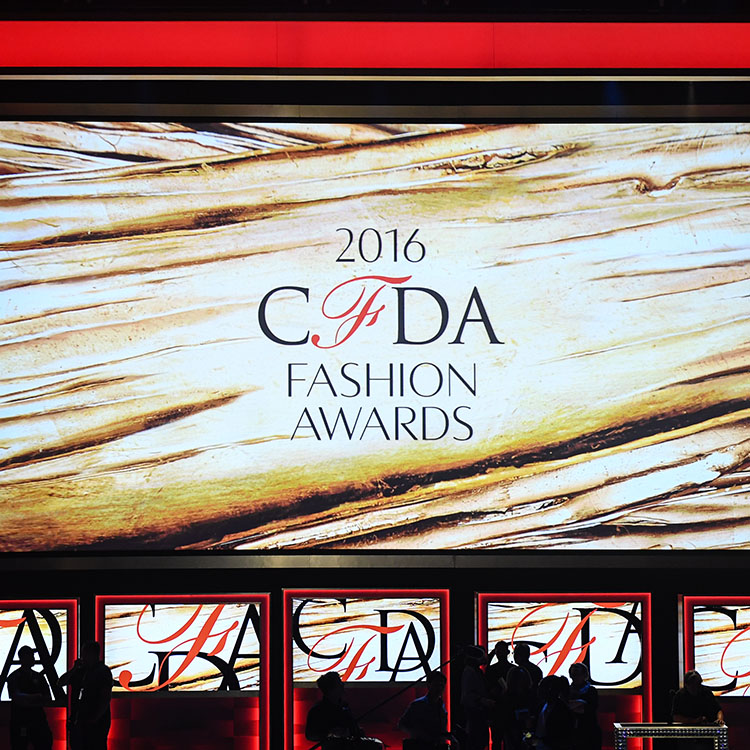 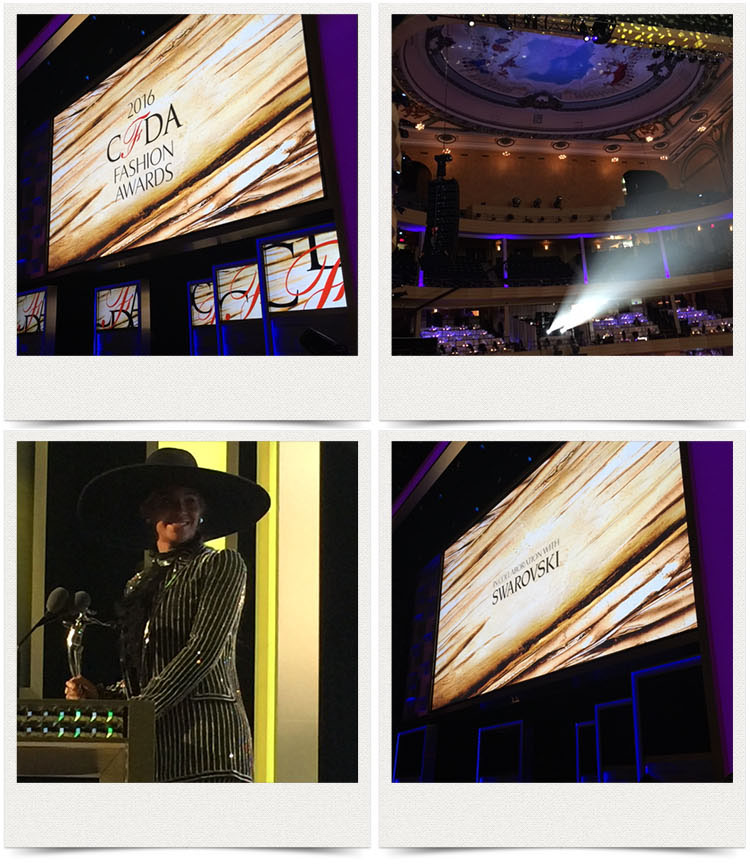 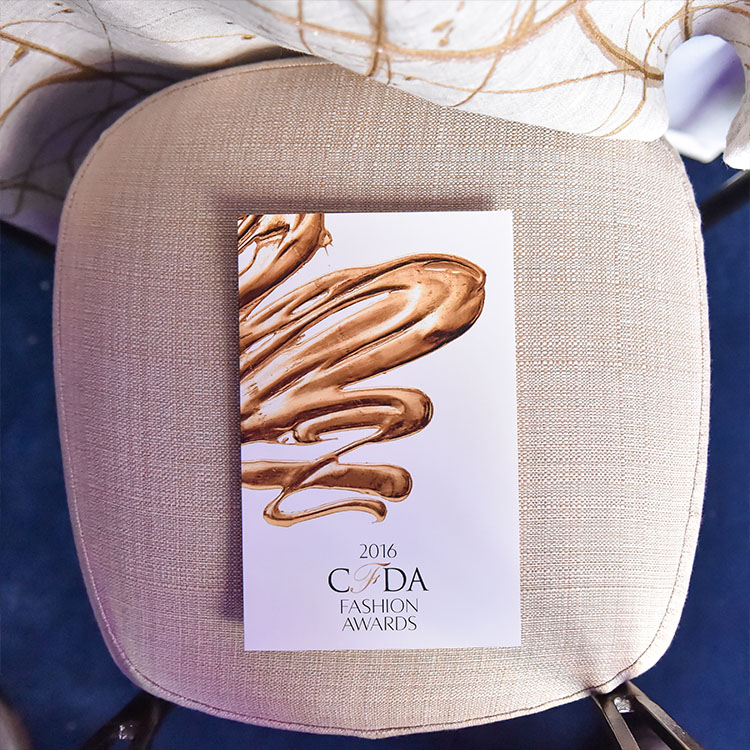 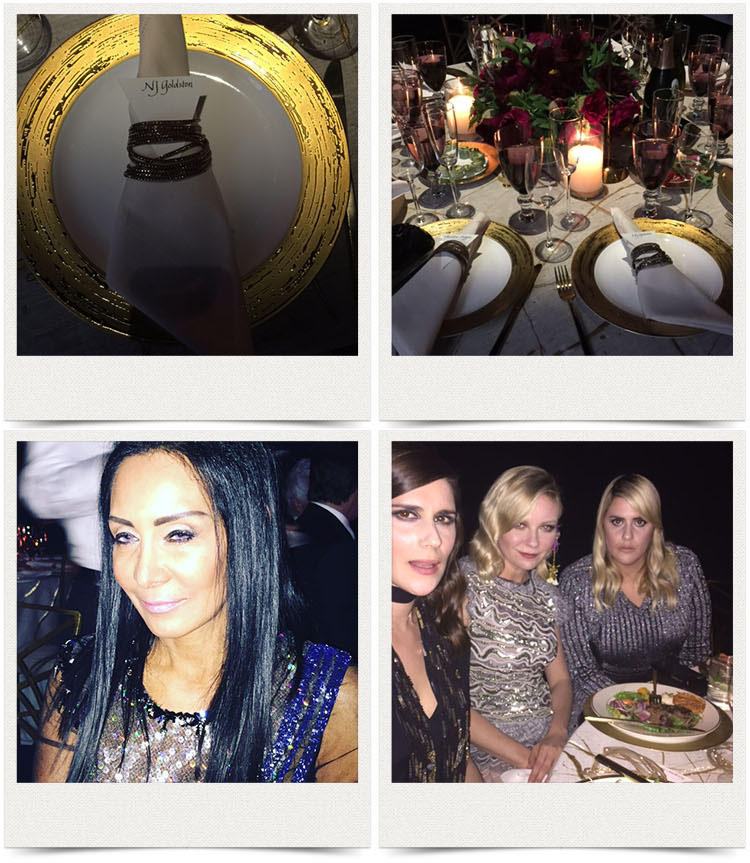 From the CFDA Awards in New York City

There are 7 Comments to "My Night At The CFDA Fashion Awards: The Red Carpet And So Much More"