‹ City Guide: The Top 10 Hot Spots In New York City
What To Get The Bride To Be › 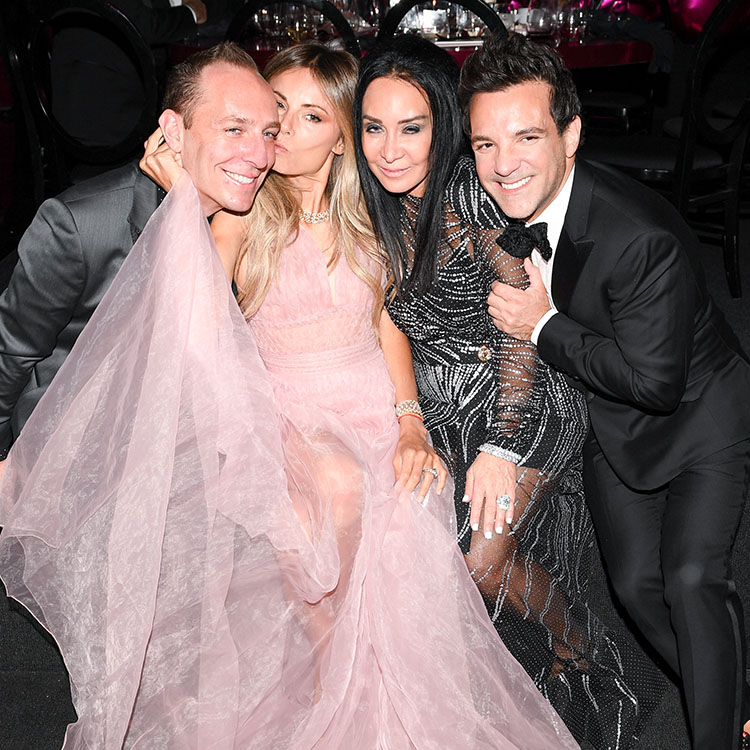 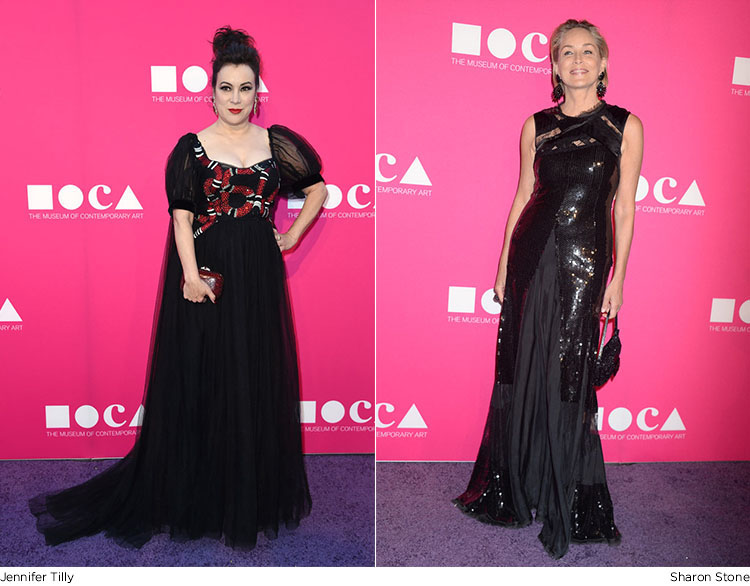 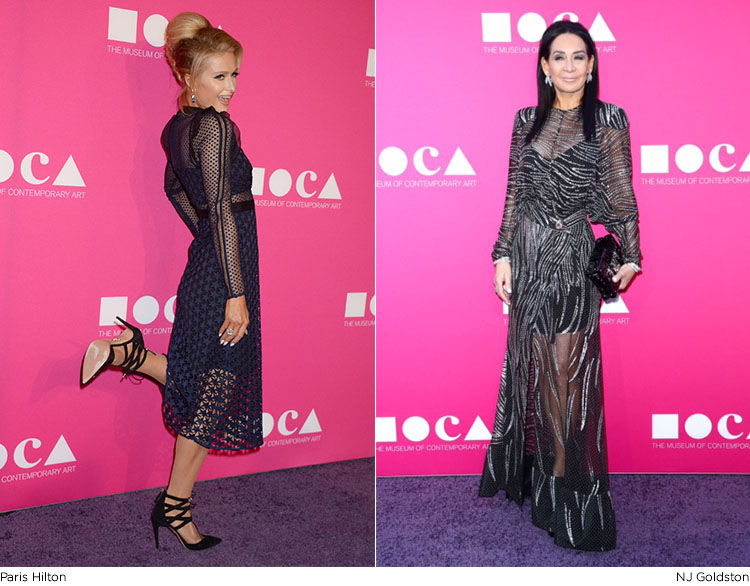 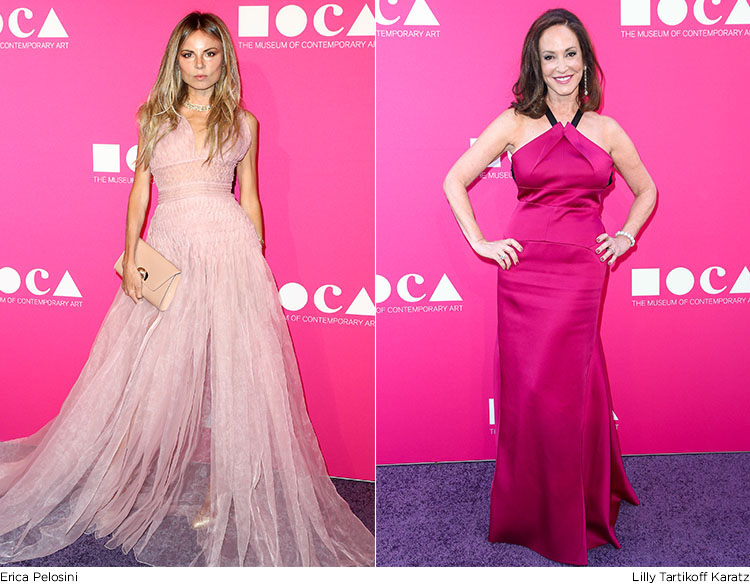 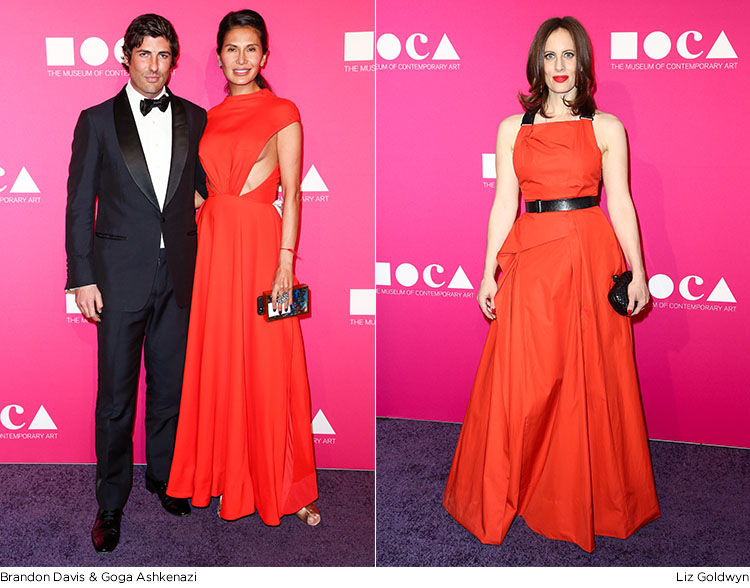 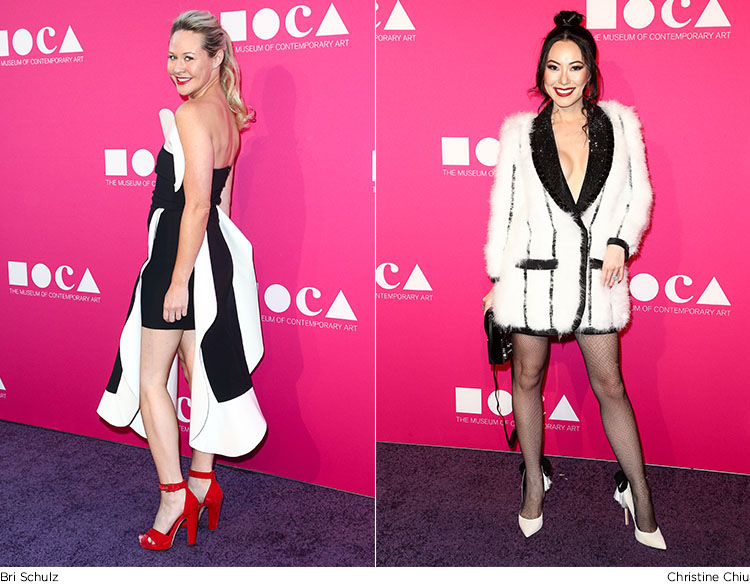 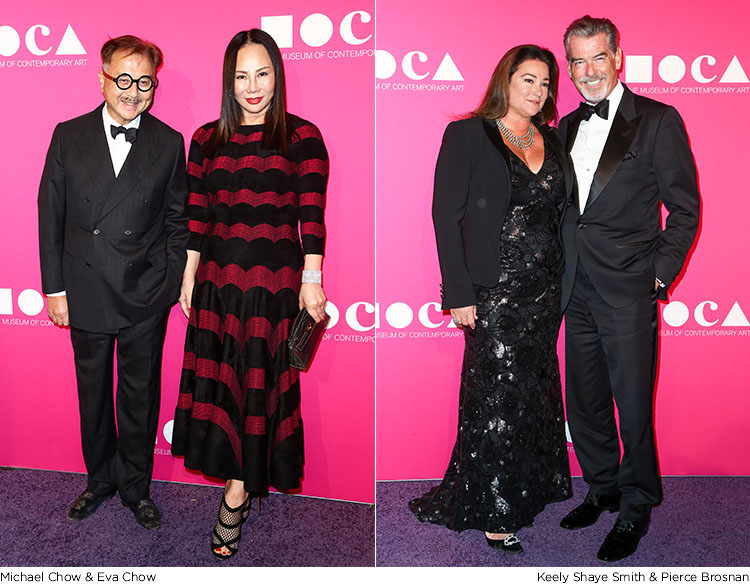 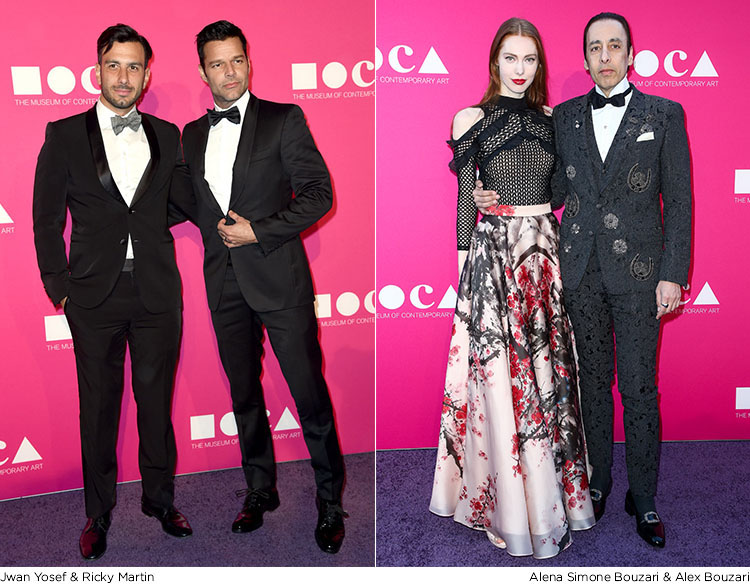 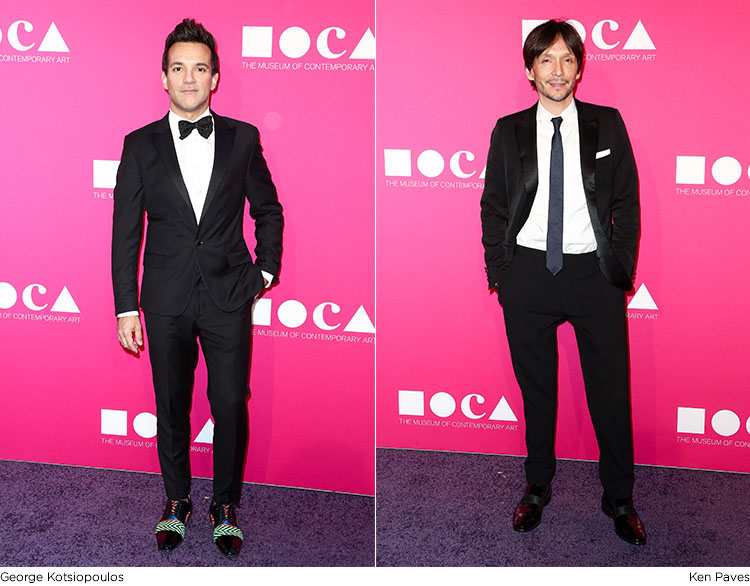 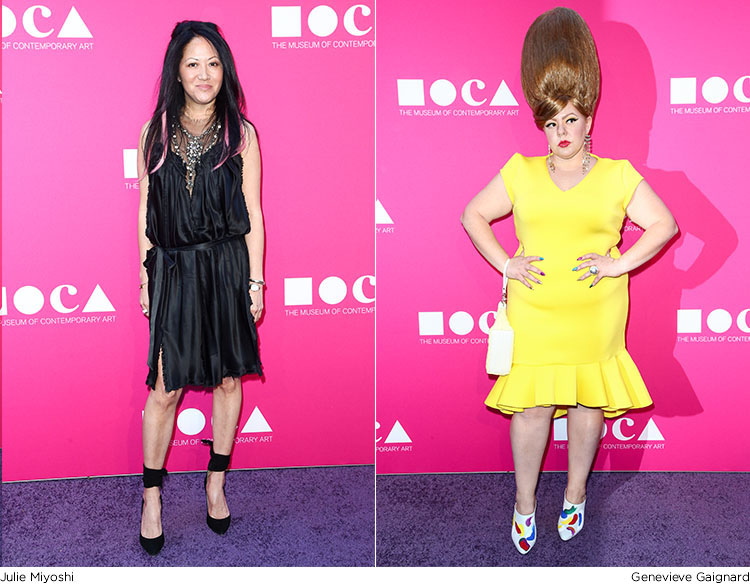 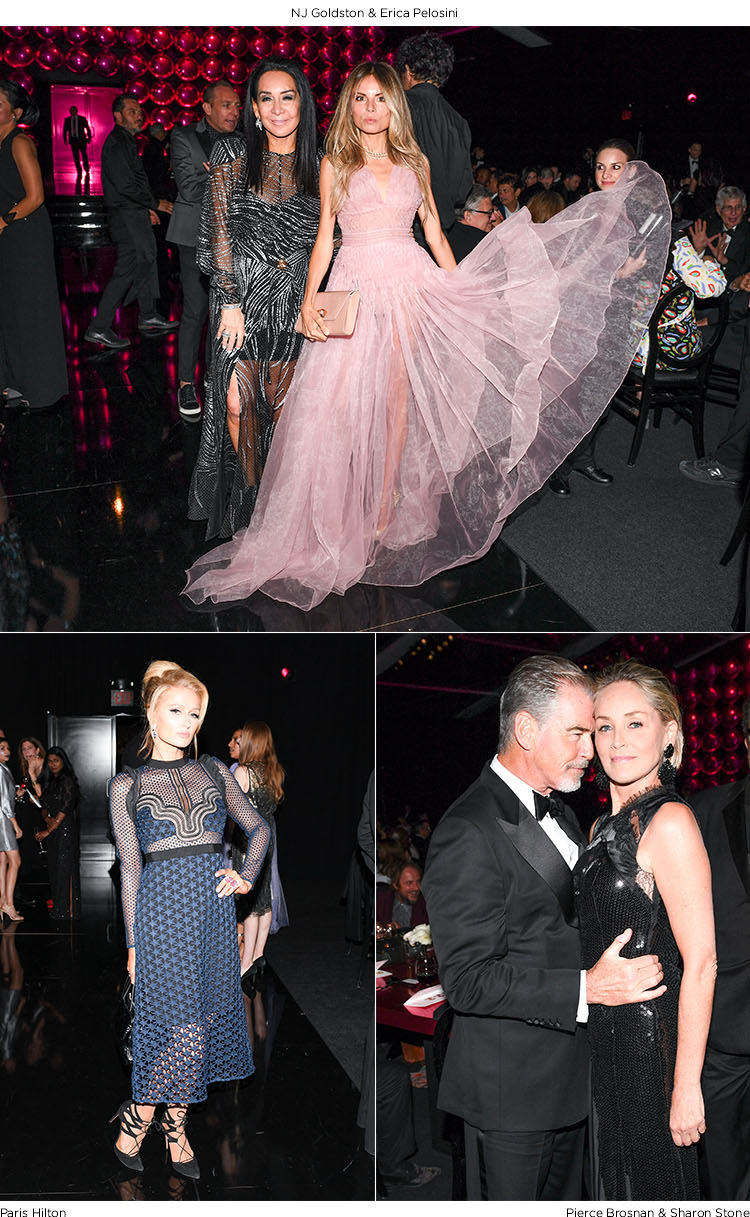 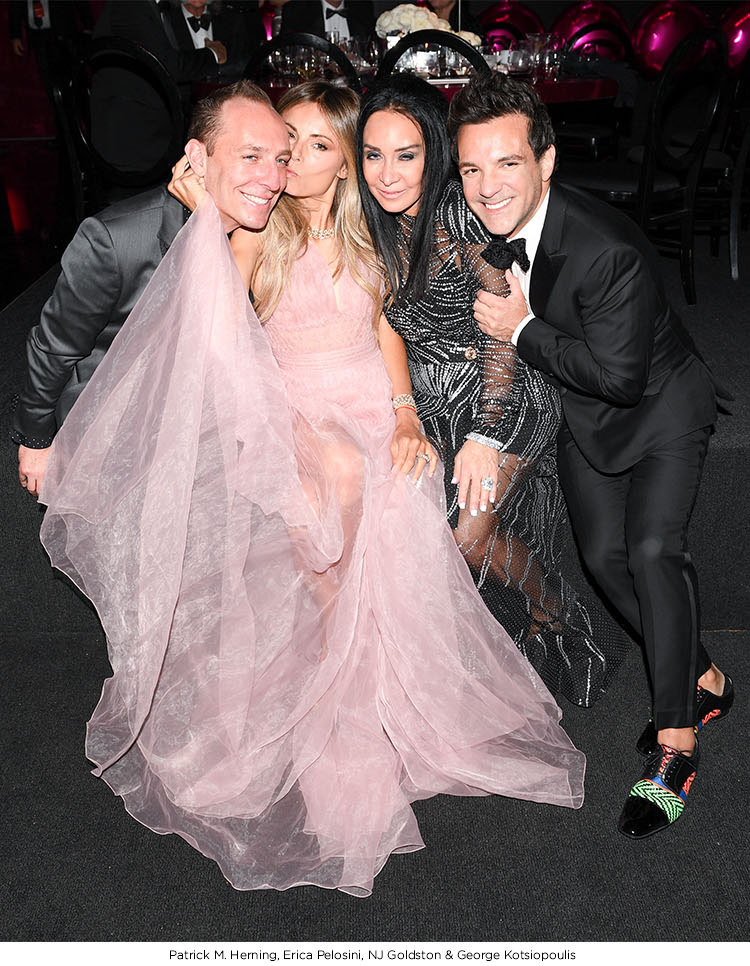 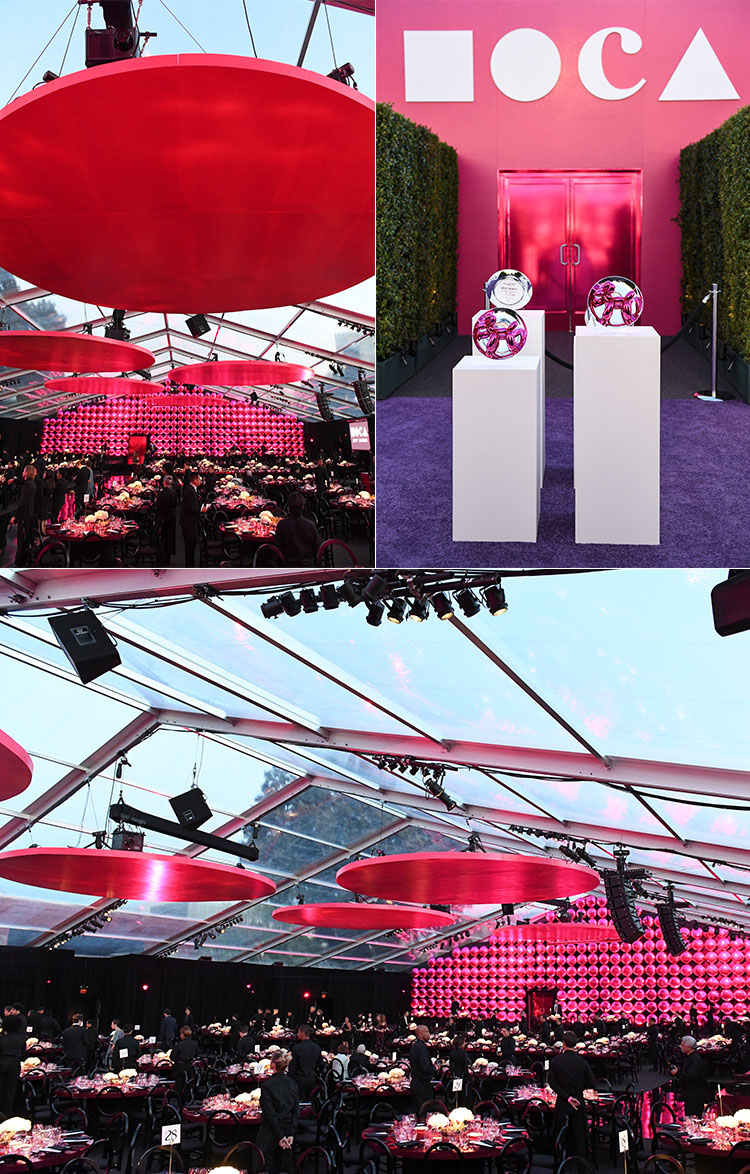 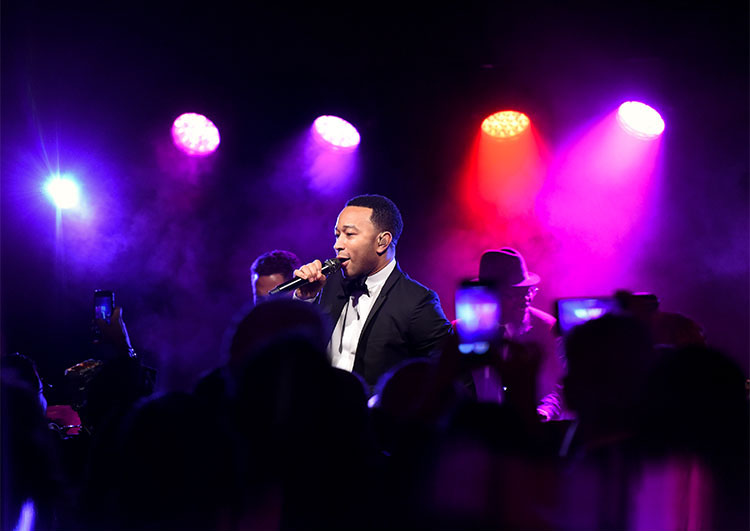 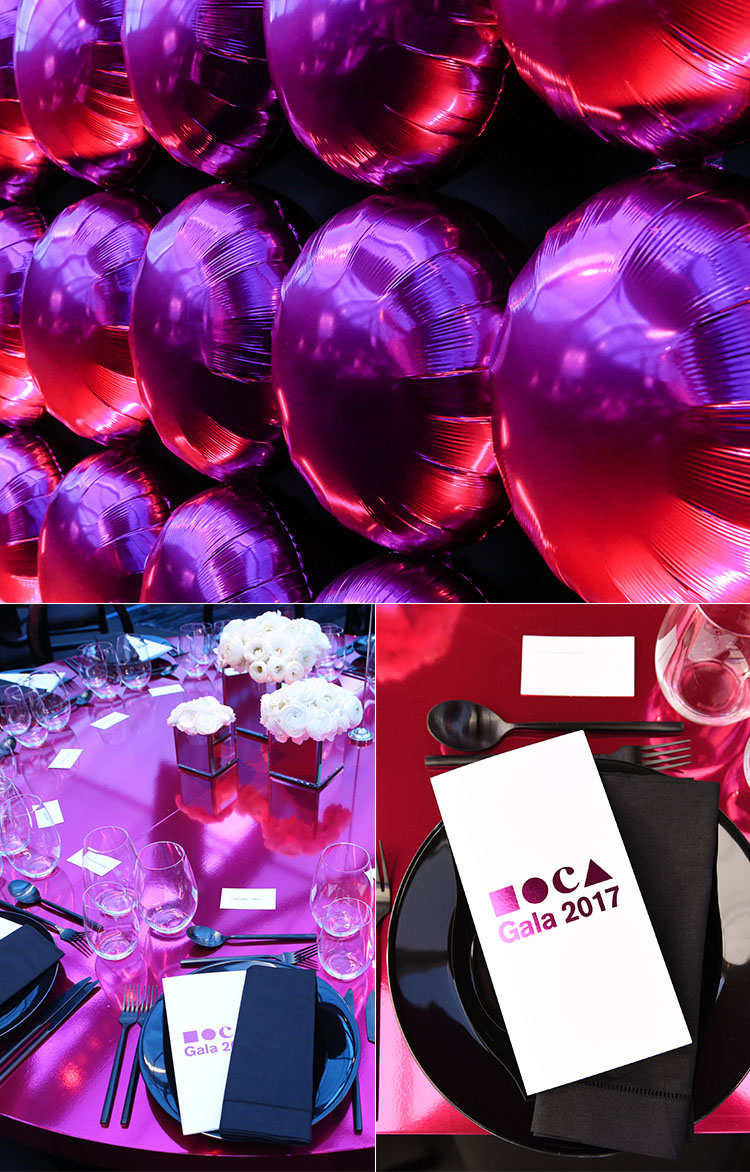 The gala format was very MOCA style with cocktails outside on a beautiful night, the LA skyline and mountains providing a stunning backdrop, and the time honored Wolfgang Puck dinner of the standard Maurice Marciano menu of Salmon salad, Loup de mer, and this time a Koonian dessert of swan shaped pavlova, sorbet, and hazelnut napoleon as another wink to his work. 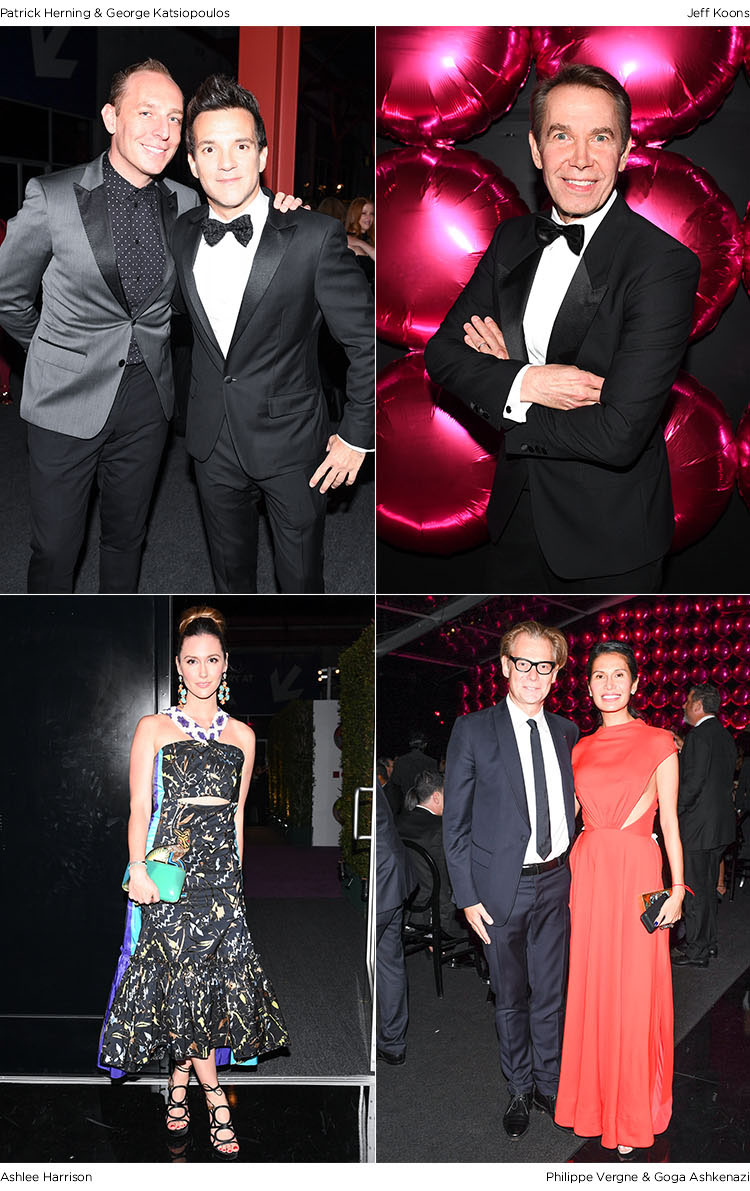 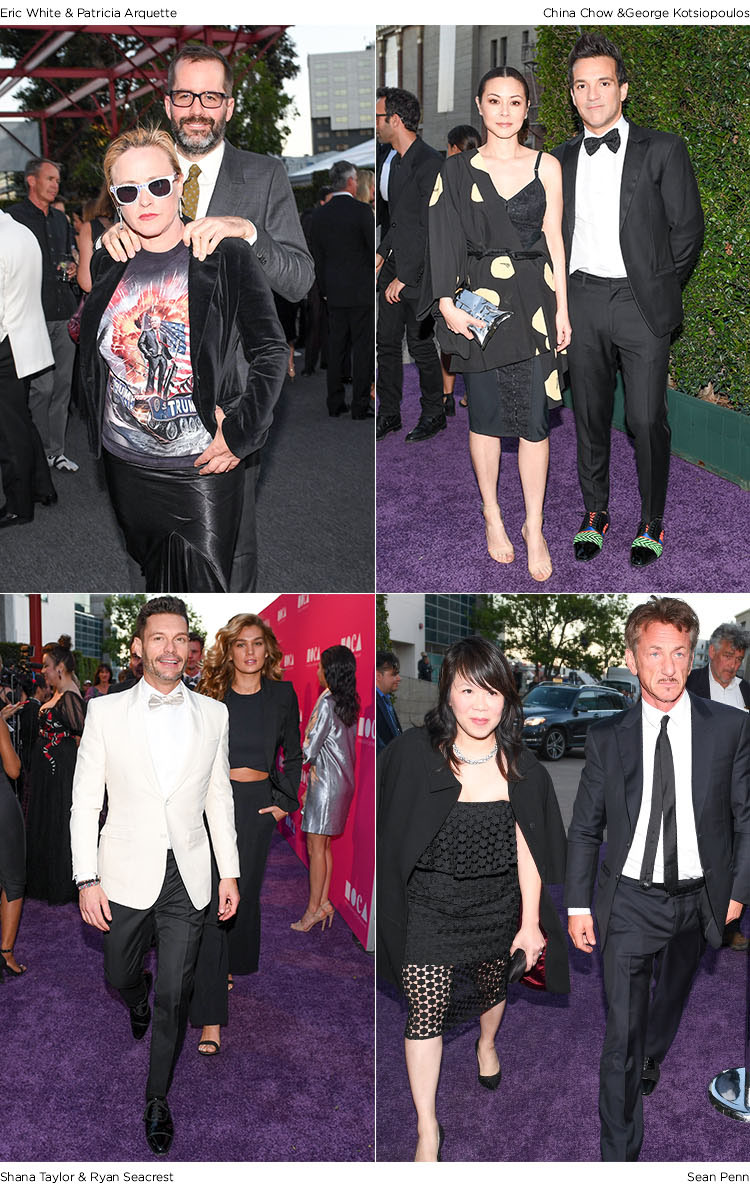 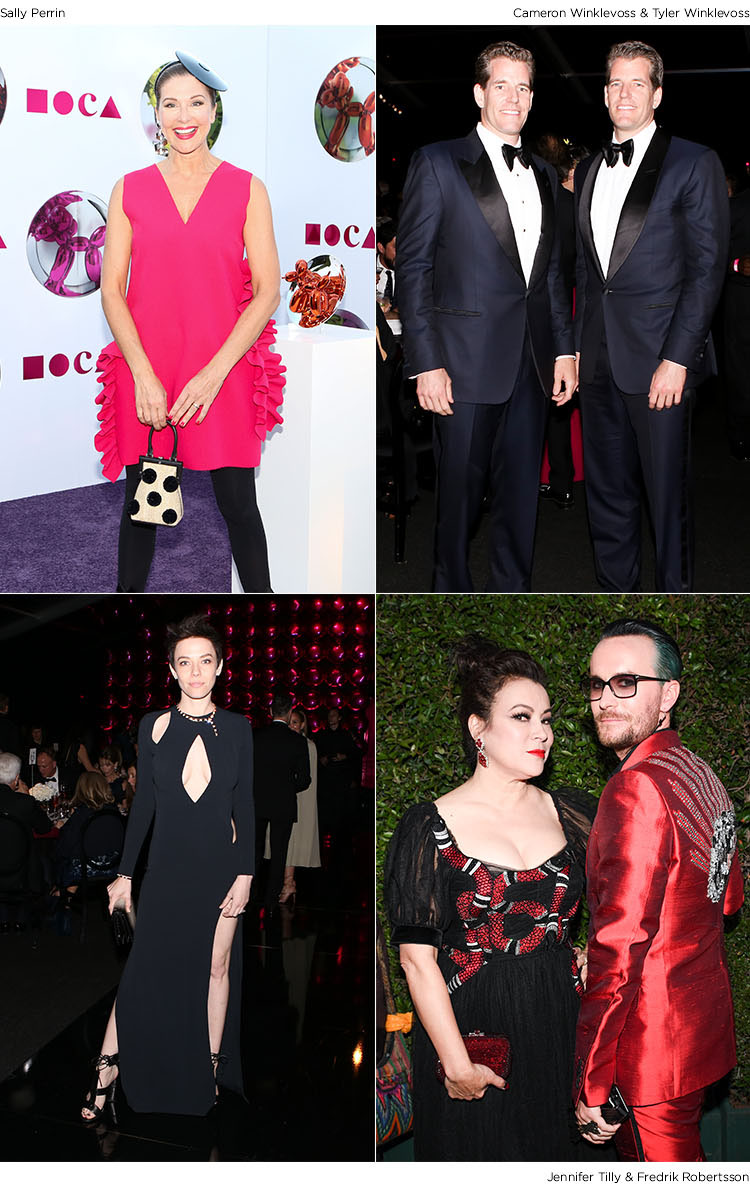 Maurice and Lily, provided the evening intros and later on MOCA director Phillipe Vergne set the stage introducing a playful video on Koon’s career narrated by Scarlett Johansson. It even featured a cameo by singer Pharrell. Vergne finally introduced Pierce Brosnan adding who his own over-the-top ode to the artist. Koons finally took to the stage and shared his delight about how so many “younger artists, more and more are saying I am going to Los Angeles.” He also proudly shared that more of his work resides in LA than any city in the world.

It all ended with a moving standing ovation followed by John Legend and a three song set of “All of Me”, “Greenight”, and “Overload” with a surprise appearance of Miguel for a duet.  The night and the party then continued with all of us dancing as DJ M.O.S. took control for a throwback soundtrack as macchiatos and mini donuts were offered for revelers. We partook. Koons was spotted mingling with guests as he was enjoying every moment of a beautiful LA night. So did we.

From the LA Art & Fashion Front