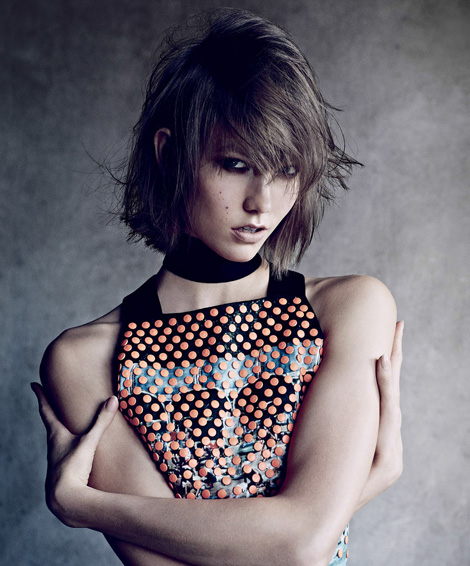 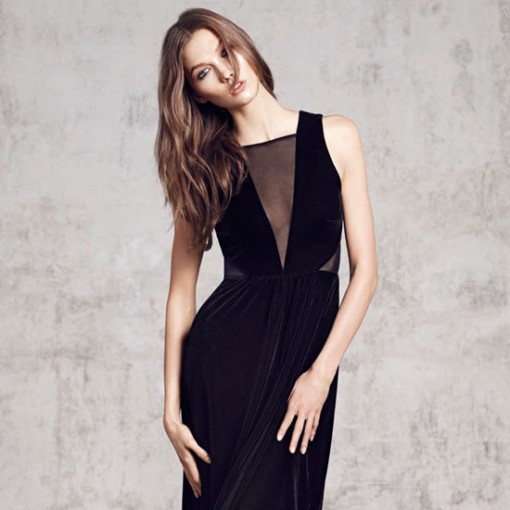 Everyone is talking about it.  Supermodel Karlie Kloss recently debuted her new do which has been nicknamed “the chop”. The gorgeous glamizon known for her magnificent mane (often considered one of her greatest assets) put her trust into famed hairstylist Garren and took the plunge.  Vogue even documented the event with Patrick Demarchelier capturing the moment in a series of six dramatic beauty shots.

Karlie admitted to being nervous but ultimately “over the moon with the end results” after confessing her last bob was in second grade. I love it and wish I had the courage to go “chop chop” to update my look without a simultaneous mental breakdown.

What do you think? Jennifer Aniston inspired an entire generation.  Is this the new “Rachel? ” Thumbs up or down?