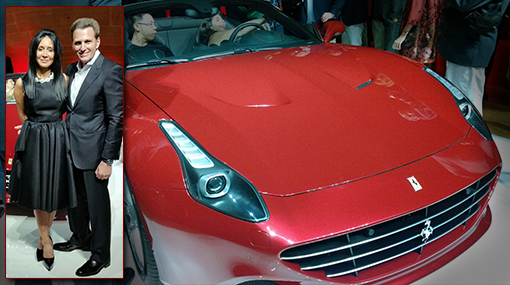 Did I ever mention that I really like fast cars? Well, I do.

I wrangled an invitation to the U.S. launch of the much talked about new Ferrari California T at the Disney Concert Hall last weekend. I dragged, not really, the hubby along, and we had a blast. He probably couldn’t believe I really wanted to go. Let’s just say, it was a big deal including them bringing in, by crane, the most expensive Ferrari in history. A 1961 California sold at auction in 2010 and now valued at over $12MM.

It was everything you’d expect for a much hailed car launch. The biggest bottles of Veuve Clicquot champagne I’d ever seen (which incidentally are called Nebuchadnezzar and pour 160 glasses (!!) , lots of special morsels passed and then the big unveil. Oh, yeah, that. They projected gorgeous large screen images of the car, as members of the the orchestra played, I think, a special California T composition (doesn’t every car need a theme song), models in short dresses at the ready to pull off the car cover, and then the unveiling. Dang, that’s a gorgeous beast. 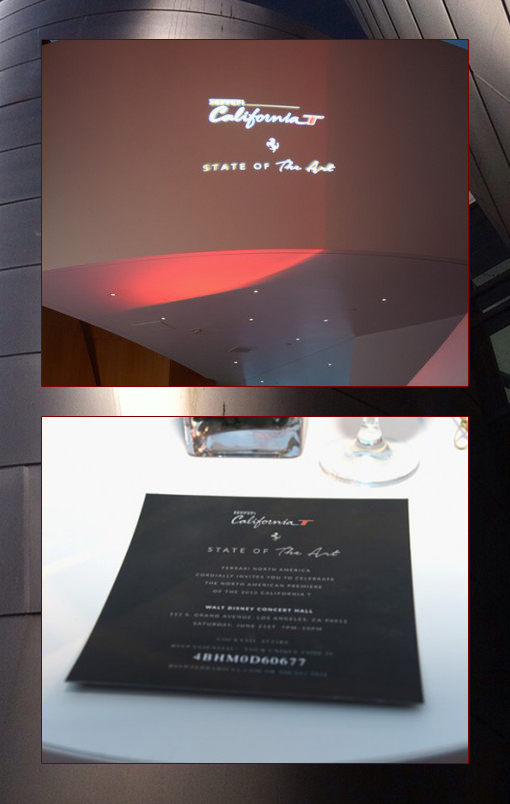 The invite, the orchestra and dj. Loved the electric violin touch. 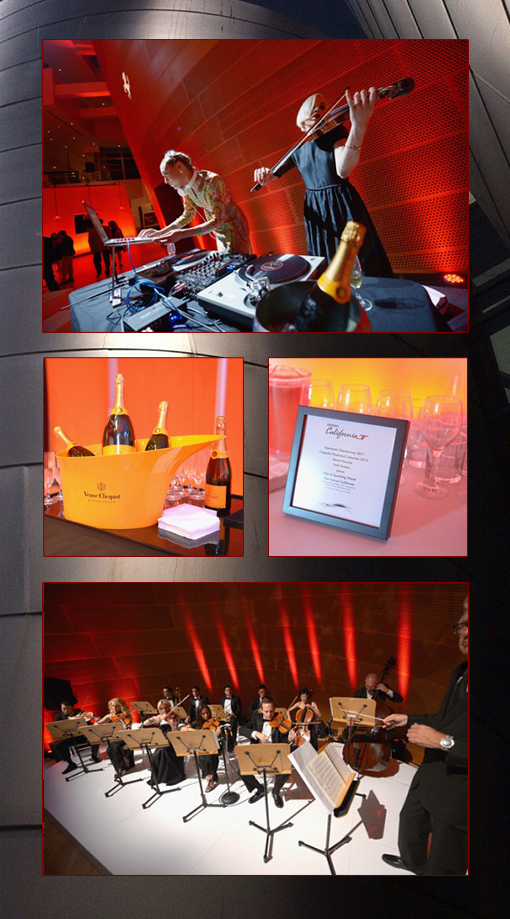 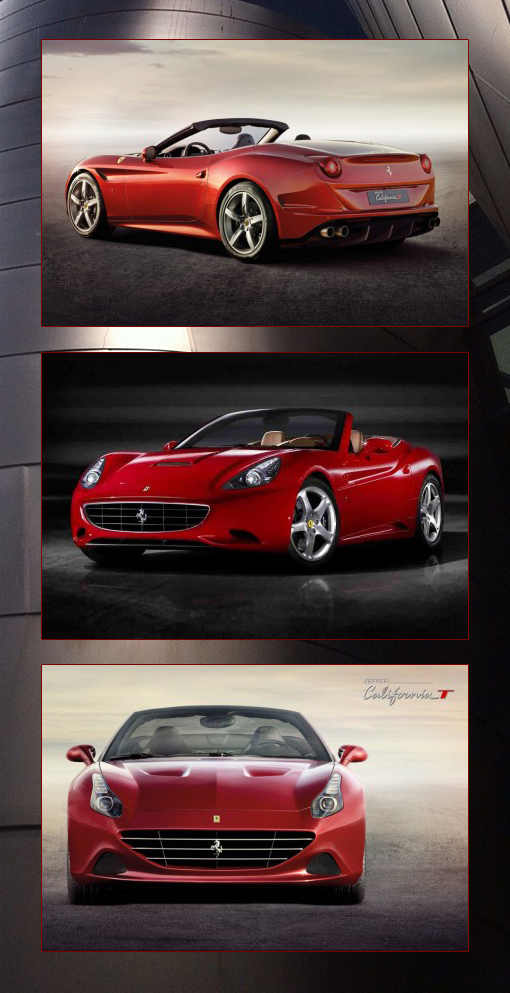 The new Ferrari California T and the ‘T” stands for Turbo 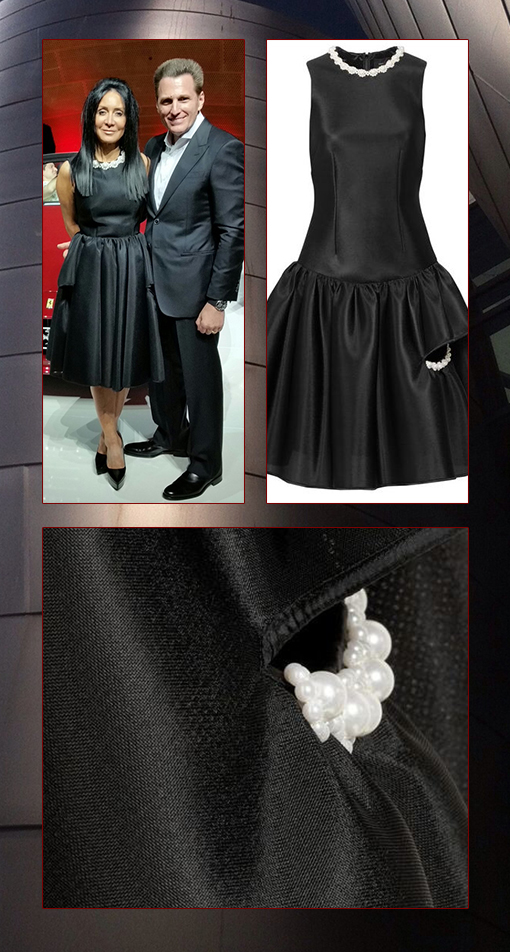 For a gorgeous car, I went with a simple, but I think, sleek LBD. A Simone Rocha Faux pearl-embellished neoprene-bonded mesh dress. If you love it as much as I do, it’s on sale at Net-A-Porter and in white on M’oda Operandi. 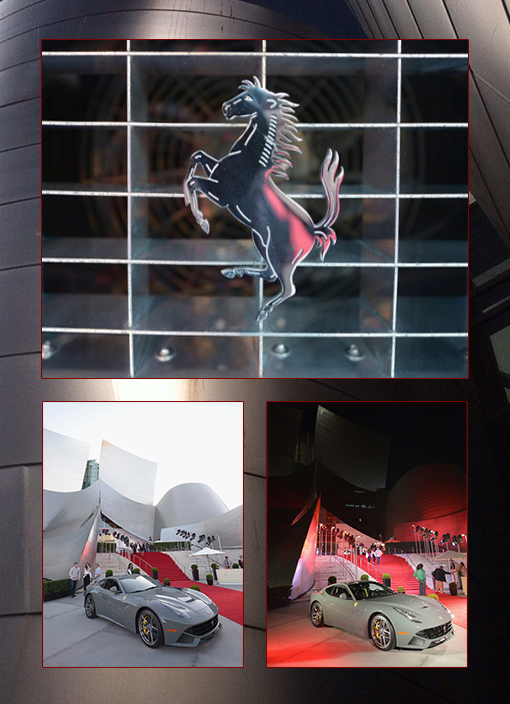 The Ferrari line up outside the Walt Disney Hall.

The $12MM 1961 Ferrari California being brought in by crane and on it’s pedestal.  Rumored to be the most expensive car ever sold. 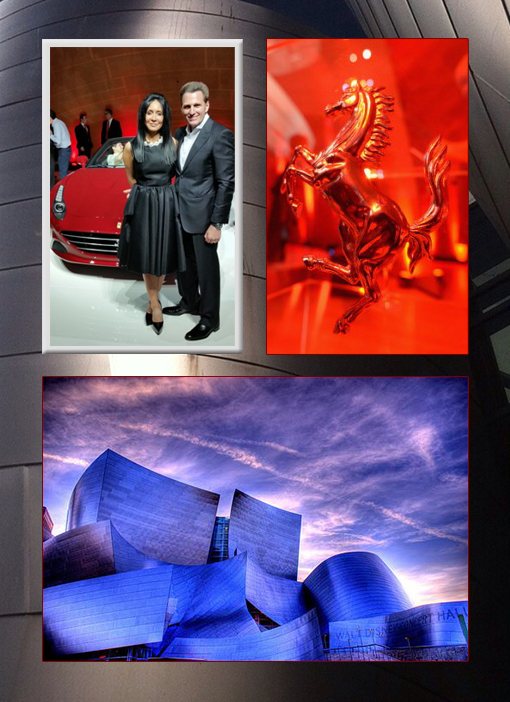 There are 3 Comments to "State of The Art: The Ferrari California T Launch + Simone Rocha"