What Just Happened? Elon Musk’S Crazy Week And Much More 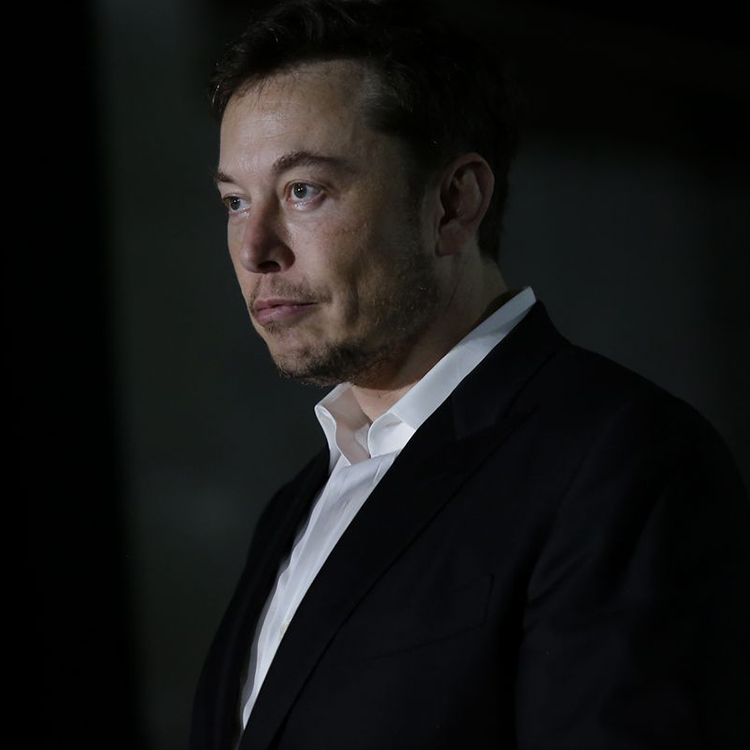 Hello Darlings! What a week! Justin and Hailey cried their eyes out on a bike trip because they were practicing for marriage, Lena Dunham published a baby name list on Twitter that she made with Jack Antonoff when they dated in 2015. Jen and Ben still aren’t divorced, and Omarosa did not come to play or make friends. 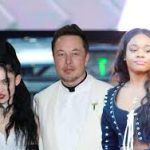 The highlight of the week? I know you know this. Azealia Banks, the angriest singer that ever lived, went NUTS on her Instagram story and started crazy beef with Elon Musk and his girlfriend Grimes.
Now I have no clue who Azealia is really, all I know about her is she’s that ill-tempered and mad-as-hell singer who keeps getting into public feuds with celebrities. Beyonce, Russell Crowe, Cardi B, Nicki Minaj, Rihanna, Lil Kim and Lily Allen JUST to name a few.
This week things got pretty weird as Azealia Instagrammed a story about “holding herself hostage” while sitting at Elon Musk’s house for a few days as she waited for his girlfriend Grimes to come home so they could collaborate on the music she came to work on for her upcoming album. She claims Grimes had invited her there.
I have so many questions. How did she get into Elon Musks house? One of the worlds wealthiest men and co founder of Tesla and Space-X? This is not a great look for his security team. Or was security there and had no clue she was going to lose her mind on Instagram?
Reportedly, Grimes (a person I wasn’t familiar with until the Met Gala this year when she arrived with Elon), did indeed invite Banks to finish music they had started working on together and to “hang” at Elon’s house for the weekend.
Now here’s where things get crazy, crazier than the fact that someone had Azealia over. Musk’s house must be huge because Azealia spent the whole weekend “waiting for Grimes” (which should definitely be TV show or at least a song) and no one noticed?  She went on to say that Elon Musk was tripping on acid while announcing on Twitter that he wanted to take his public company, Tesla, private and that she overheard him freaking out about the fact that he doesn’t actually have the investors he said he had in order to do that. She also deleted those comments after the fact. She was still at his house on Monday morning so apparently it wasn’t in the stars for music to be made here. She called him many names and said he had thin lips, he was a caveman and an alien .  I ask you, again, how did she get inside and “hold herself hostage” there for days? She just never saw them from Friday to Sunday when she left? What did she eat for two days? Did anyone make her food? Or did she just help herself to the fridge? I’m dying to find these details out.
A rep for Musk said “Elon has never met Ms. Banks and has never communicated with her in any way”. OUCH.
I wonder if she got any snacks to go?
Until next week!
From somewhere near many logos and Green Tea Matchas,
Julia Obst