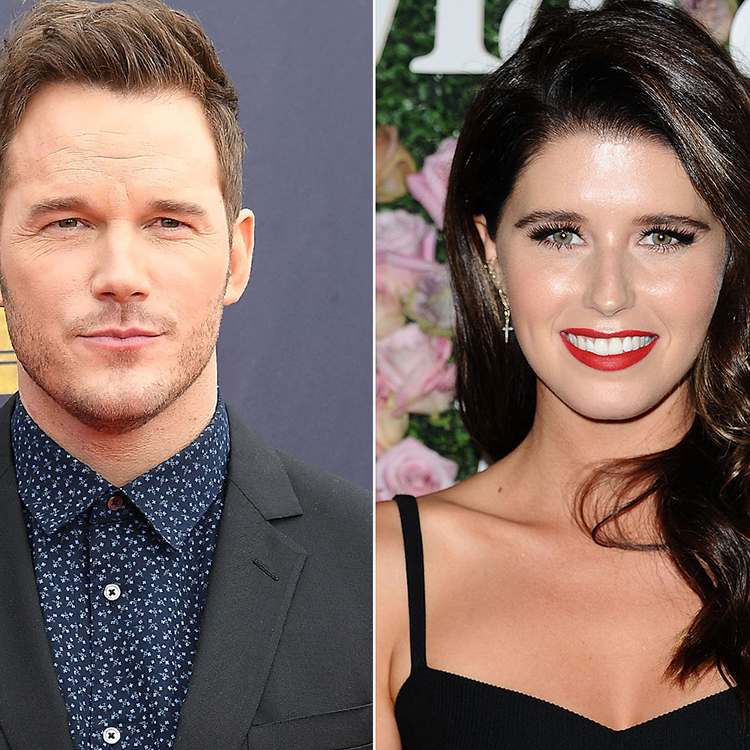 Did you miss me? I’m thinking you did because you’re back and you’re reading my weekly column. Welcome back, I have lots to share.
New couple alert? Chris Pratt is reportedly dating Katherine Schwarzenegger (wow that was hard, I have never had to spell that last name before and will try to avoid having to do so in the future) and they were spotted in Santa Barbara on a picnic date where they both of them could not stop smiling. There are many pictures of them having this picnic and supposedly she’s the first woman he’s dated since his divorce from Anna Farris. They looked happy and comfortable with each other while eating matching whole wheat sandwiches. I have two important questions. Why they were dressed so warmly during the summer? And what kind of sandwiches were they? 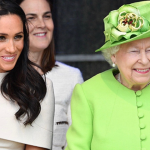 I know I’ve written about Meghan and the Royals many times but the Markle family is the gift that keeps on giving.  What is it with these people? Can they let Meghan LIVE? It’s been a month since The Royal Wedding took place, (despite her paternal side of the family trying desperately to ruin the big day), from heart attacks to run ins with lightposts, to staged pictures and letters pleading with Harry to call the whole thing off. Nevertheless, Megs and Harry pulled it off and everyone sort of pretended none of this crazy stuff actually took place. I know we are supposed to be talking about how Meghan is a breath of fresh air to the Royal Monarchy and how cute it is that she can make Queen Elizabeth chuckle…. but no! Here we are.
I had to sit still for twenty minutes (ok I didn’t have to but I couldn’t stop) while watching her dad, Thomas, give an interview to Piers Morgan on “Good Morning Britain” about how Meghan and Harry had specifically asked him not to speak to the press. He said all of this while SPEAKING TO THE PRESS and he allegedly got paid 50-60k for the interview. From what I understand, no one knew this interview was going to happen until an hour before it aired. He went on and on about how regretful he was that he staged those paparazzi photos and that he only did it to “clean up his image”. He also revealed he’s never spoken to Prince Charles but he watched him give his daughter away while recovering from heart surgery at a small Bed and Breakfast. I feel bad for the Royals, no I’m kidding I don’t but something tells me that this might be a fun side show and if anyone in casting is reading this, someone please give Samantha Markle her own show. I feel like she’s FUN. 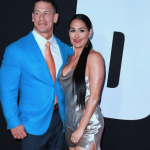 I was watching E! news in passing and saw that John Cena and Nikki Bella are STILL talking about babies and he promised her he would reverse his vasectomy. Ummmm.. can you actually do that and have it work? Not sure about that. I wonder if we will all have to look at tabloid covers and “exclusive” interviews about these two and their “struggle” to have children. Just hearing myself say this out loud I can almost certainly say it sounds very on point and I can see this happening in the near future.

Tori Spelling posted some badly photoshopped pictures of herself telling her fans she’s “embracing her body” while promoting appetite suppressing lollipops. She then got called out on the ridiculous series of bad pictures that she put up of herself and later took them down. Someone never took Facetune lessons. She clearly did not call the Kardashians for tips on how to do this right. 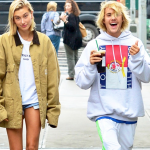 Justin Bieber and Hailey Baldwin are back together and its starting to feel like he has about five girls in his rotation and he keeps going back and forth to each one. He would be with Selena, but her mom loathes him and it’s caused so much damage to their relationship, Selena may be done for good. 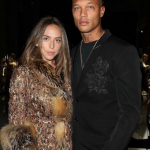 Jeremy Meeks, aka the former “Hot Felon” has paid his ex wife a six figure sum to get primary custody of their nine year old son, Jeremy Jr., so he can join his new little brother, Jayden Meeks-Green in London where he and Topshop heiress Chloe Green reside. CHA-CHA-CHING. GET IT Jeremy. I have always said if anyone is #winning in life it’s that guy.
Thanks for dropping in! See you next week with a blind item!
From somewhere near lots of sunglasses and sushi,
Julia Obst