‹ March Musts: The Beauty Edit
Is It Too Early To Start Dreaming About Summer? ›

What Just Happened? From Embarrassing Bribes To Beautiful Engagements 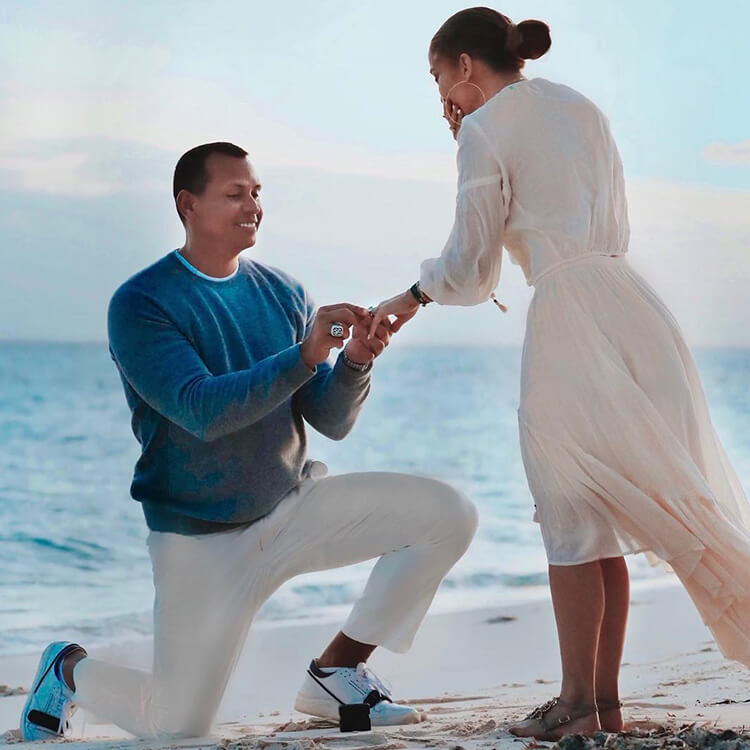 Good day to you all darlings!

How has everyone’s week been? 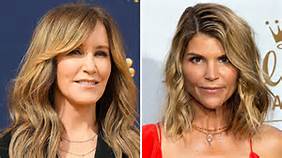 This morning when I woke up I turned on the news. Of all the things I could’ve seen, the most random and bizarre news came on my TV screen. Felicity Huffman and Aunt Becky (Lori Loughlin) got caught paying bribes to get their kids into college. They were among 50 other people who got indicted for doing the same thing. Both  women have been charged with conspiracy to commit mail fraud  and honest services fraud, according to court filings. Reportedly, Felicity is currently in Police custody and Aunt Becky has a warrant out for her arrest but is currently in Canada and will be arrested upon her return. The FBI has named this case “Operation Varsity Blues”. You really can’t make this stuff up. File this under RANDOM/BANANAS. 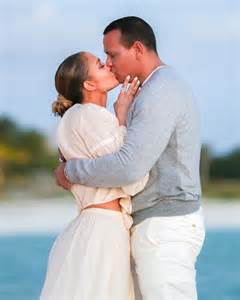 While we’re on the topic of scandals, JLO and AROD  just got engaged. I know it was supposed to be a “surprise” but I wonder why her manicure was VERY fresh and how they had a professional photographer right there to capture the moment and make it look filtered? Unless she said yes and then they called a photographer and reenacted the scene of the proposal. The scandal I’m referring to here is Jose Canseco came out the very next day and said AROD has been sleeping with Jose’s ex wife and calling her the entire time he’s been with JLO. He offered to take a polygraph test and then challenged  him to a fight. Do we think Jennifer Lopez cares about this? No. You know why? Because she’s usually really great at picking the good ones and ignoring warning signs.

Here’s a random fact: my husband and I started dating in college. After dating for five years, I gave him an ultimatum. I told him that he had to propose to me by the end of one year or I would break up with him. A few months later, I watched Jennifer Lopez give an interview to Diane Sawyer about how Ben Affleck proposed to her. He gave her a huge pink rock while they were visiting his childhood home in Boston and after she said yes, he walked her up rose petal filled stairs into his bedroom. I don’t remember too much more of this interview but what I do remember is getting really riled up and when my then boyfriend (now husband) came home, I told him he was never going to propose to me and JLO and Ben were the definition of true love. Two weeks later he proposed with a colored diamond (I know, #Humblebrag but it goes with the story) and had rose petals all over the hotel room he had ready for me. We’ve been married now for 14 years. I just think it’s funny that JLO had something to do with my engagement and my ring indirectly. Although JLO and Ben may not have worked out, several husband later, she is now with AROD and of course I saw the ring on Instagram. And it was HUGE. And  beautiful. And I’m not saying I was jealous at all, I’m just saying our 15 year anniversary is coming up. 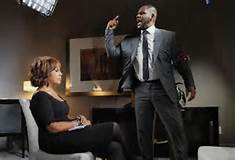 Remember last week when R Kelly gave that horrifying interview to Gayle King? The one where she kept calling him Robert and looked like  a composed mom waiting for her toddler to stop freaking out? She also looked relieved there was a camera crew there to save her in case he lost his mind and attacked her. This foolio went on television to ” clear his name”.  Then he had a full blown breakdown. In fact, it was such a train wreck of an interview that he’s now saying he has a “spirit” that he listens to and the spirit told him to do the interview. Maybe he’s setting himself up for an insanity plea. If only his spirit could tell him to stop abusing young women and pay his child support. As Trevor Noah said, between Michael Jackson and R Kelly, this has been a rough couple of weeks for DJ’s.

Have a wonderful rest of your week and may we all be as unbothered as Gayle.

From somewhere near lots of logos and designer dog clothes,

There are 1 Comments to "What Just Happened? From Embarrassing Bribes To Beautiful Engagements"