‹ The Best 2019 Golden Globe Red Carpet Trends To Add To Your Wardrobe Right Now
What Just Happened? From Jeff Besoz’s Bad Sexting To The Instagram Egg › 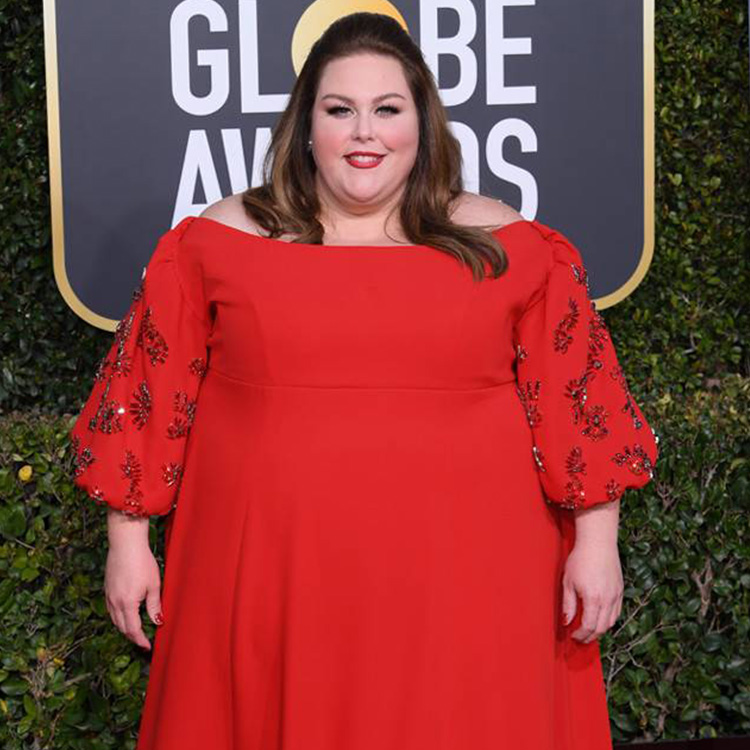 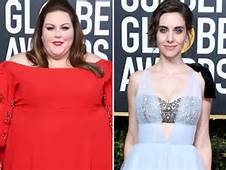 Hi Darlings! How are you? Did any of you watch the Golden Globes? I feel like they were a total snooze fest this year and the red carpet gave me false hope that it would be a little bit fun and maybe even slightly dramatic. The pre-show moment I’m referring to is when Chrissy Metz from “This Is Us” was doing a pre Golden Globe red carpet and one of her co-hosts asked her if she knows Alison Brie. Chrissy’s mic was still on and as the camera panned away she was overheard saying (on live television), “Do I? She’s such a B***TCH”. Oops. Of course, it was followed up with a Twitter statement by Chrissy saying that she called Alison a “Babe”. Hmmm….I can see how those two words totally rhyme. All I know, is that now I have a craving for Brie cheese. In puffed pastry. Maybe with some cranberries. Also, next time I get really mad at someone I’m definitely calling them a babe. 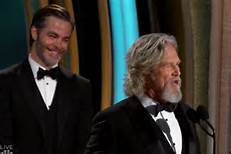 The only other highlight for me while watching the Golden Globes was watching Chris Pine (very expressive – think back to when he had that one single, shiny, wet tear rolling down his face after watching Common and John Legend perform at the 2015 Oscars), looking at Jeff Bridges the way Bradley Cooper looks at Lady Gaga at award shows. Also, Jeff Bridges speech only proved what I already suspected. That his blood type is THC. I was shocked that “A Star Is Born” didn’t win anything. Gaga won for best song but after all that buzz?! I think they’ll sweep the Oscars though. 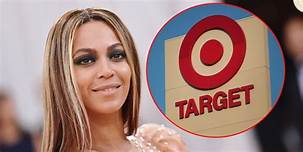 Did you guys hear? Beyonce went to Target and the entire world literally freaked out. She suddenly became so relatable. She took a break from sipping champagne on yachts and being super successful, super charitable to go to Target. Fans and celebs all chimed in on Twitter to discuss what it was that Beyonce could be shopping for. It was also the same day as Blue Ivy’s birthday so maybe she needed to get some last minute things for the party? Either way, I think moving forward, may people will just start sleeping in Target parking lots waiting for Queen B to show up. I am just standing by for an exclusive tell all interview from an excited Target employee about what Beyonce bought. 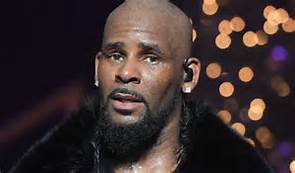 R. Kelly is finally under criminal investigation in Georgia. I’m just wondering why it took a Docuseries (“Surviving R. Kelly”) to finally get this investigation going. I watched the first part of this documentary and I kept thinking that I knew all of this. That R Kelly was a big perv and he held a bunch of women hostage in his home. It was sad and disturbing to watch and hopefully people will finally wake up and R Kelly will be Weinsteine’d out of Hollywood. Speaking of Harvey, his trial has been officially set for May. Big props to John Legend who was brave enough to be a part of this series and be honest about this troubling story when many celebrities passed on being interviewed.
From somewhere near lots of Agave and Fiji Water (see what I did there?),
Julia Obst

There are 1 Comments to "What Just Happened? From Golden Globes Drama to Beyonce’s Target Run"