What Just Happened? From Lucky Jussie to Fish Eating Vegans 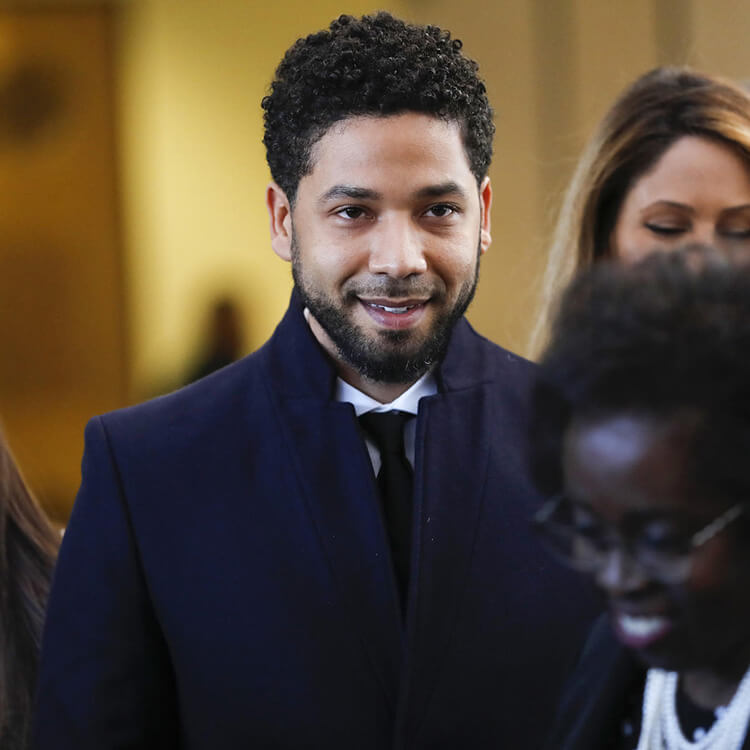 And what a day it is! Let’s start with Jussie Smollet who needs to go out and buy a lottery ticket asap because luck is on his side today!

“Today, all criminal charges against Jussie Smollett were dropped and his record has been wiped clean of the filing of this tragic complaint against him. Jussie was attacked by two people he was unable to identify on January 29th. He was a victim who was vilified and made to appear as a perpetrator as a result of false and inappropriate remarks made to the public causing an inappropriate rush to judgement.

Whatever went down, this is beyond confusing. I’m pretty sure the Chicago Police Department have leaked so many stories and messed this investigation up so badly that it all just imploded. That and Mark Geragos had to have had some major dirt on the department. All records have been sealed. I guess we’ll have to wait for the Mueller report on this one.  Most importantly, I want to know, how are they ever going to catch and charge the perpetrators of this heinous crime against Jussie now?

Could this all be a plot twist?!  This was all really for a  pilot for Lee Daniel’s new show. Maybe? I don’t know. I’m curious though, did the $3500 dollar check include a subway meal plan? 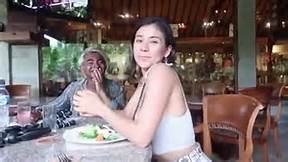 My favorite story of the week is about a raw vegan You Tuber who got caught eating fish. Fried fish to be exact. Yovana Mendoza Ayres has 450,000 YouTube subscribers and she was pictured on another person’s vlog grubbing it. She had to make a public apology, (32 minute video) and stated her doctor had insisted she must incorporate fish back into her life due to a lack of certain vitamins in her diet.  Well the Vegan police went after her big time.

Obviously, you can eat vegan and be healthy, but it does take much more knowledge to keep it well balanced and without deficiencies. If you do NOT know how you definitely not have the authority to teach others like she thought she could.

Yo, vegan lady, the problem is not that you ate fish, but that you lied about it and hid it. Next you’re going to tell me the Kardashians aren’t skinny because of those detox teas? My mind is blown. Waiter: “How would you like your salad Miss?” “Chopped, please add tomatoes and side of steak”. There goes her dream of being a digestive influencer. Personally, I don’t care what she eats. In her apology video she promised that one day soon she will share her “real journey’ on how she ended up having to eat the fish. Make sure to tune in for that one guys, it sounds really important, 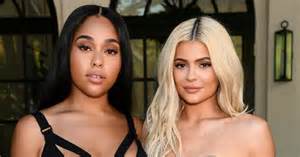 Let’s pour some contour out on the floor as a final goodbye to Kylie and Jordyn’s friendship. It’s been reported that the girls have not reconciled and their friendship has officially come to an end. And here I was thinking it was a slow news day.

Barbra Streisand took some time off from cloning her dogs last week to give an interview to “The Times” and give her thoughts on “Leaving Neverland”. She said she believes Wade Robson and James Safechuck 100% but those victims were “thrilled to be there”. She later “clarified” her statements and said that she felt “nothing but sympathy” for the accusers. Oh Barbra, I don’t know how you will ever get past those comments. 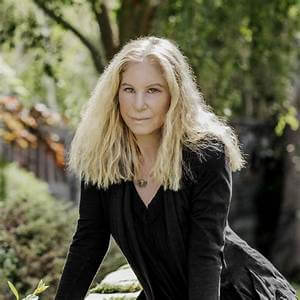 If I were in talent PR I’d tell all of my celebrity clients to get off of social media and have all interview questions dealing with rape, sexual harassment, child abuse, and pedophilia to be reviewed and filtered  by me before responding off the cuff. Between her and Liam Neeson, I think these interviews and musings should be cancelled. If your Papa could only hear you now.

Fro somewhere near lots of nonfat water and 100 calorie packs,