What Just Happened? From The Coronavirus To Uninvited Exes 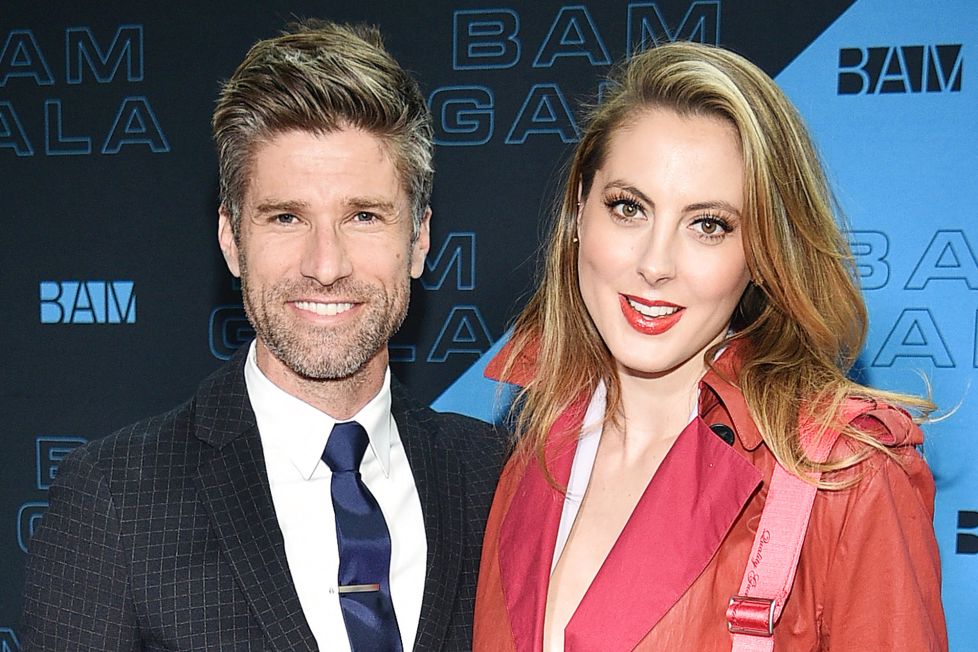 OMG you guys how crazy is this whole Coronavirus pandemic? Every time I cough or sneeze now I one thousand percent convince myself that I have it. I’ve actually had a few friends tell me I’m giving them anxiety and that I’m talking about it too much. THE NERVE. Anyway, I called my Doctor’s office and asked if I could take the Coronavirus test and they said they don’t have any test kits. Then I asked if they were getting any, they said no. I called my pharmacist and he said they don’t have any test kits and that if I was worried I should just head over to the emergency room. Right.

This week , the International Olympic Committee announced that the Olympics are still happening. During a press briefing, IOC spokesperson Mark Adams confirmed that this year’s games scheduled to take place in Tokyo starting July 24 will continue as scheduled.  What could possibly go wrong? 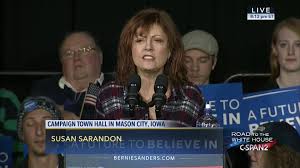 I feel like when Susan Sarandon’s name comes up in conversation, people tend to feel strongly about her wether they like her or not. It’s only been this way since she started showing up at Bernie Sanders rallies and yelling at everyone on Twitter. Susan’s daughter, Eva Amurri, is a mom blogger. I don’t know much about her but I read that she recently broke some news by first announcing on her blog, ( “Happily Eva After”), that her and her husband of eight years, Kyle Martino, were divorcing even though she was five months pregnant at the time. She also made the announcement on Instagram and followed it up by saying that they were “lovingly taking different paths as a family and transitioning into a new direction.” Gotta love that wording.

Months later, cut to this week, Eva posted about her upcoming delivery for the birth of the ex couple’s third child. She’s 37 weeks and ready to pop. I saw a headline that said, “Eva Amurri Isn’t Letting Her Ex In The Delivery Room When She Gives Birth To Their Son.”

My kids will be there, but Kyle will not. I’m excited for them to witness the miracle of birth for the first time, and to hopefully take that experience with them forever as they grow into adults as well.  Kyle will, of course, meet his son directly after he’s born (and we both feel good about this decision), but not having a partnership present at this birth feels totally different! It’s been taking a lot of intentional thought and work on myself as I near the birth experience to get out of my own fears and to focus on the power I have felt during this pregnancy.  Knowing EXACTLY how challenging birth is doesn’t help those fears either.  I wish I could go back to the blissful ignorance of my first delivery when I really didn’t know how challenging birth was yet– and I didn’t know what to expect around each corner.  I’m really hoping I can lean into the comforts of my experience as a seasoned birthing mama in the next couple of weeks, instead of allowing it to intimidate me.

So basically, what I get from this whole thing is that Kyle cheated on her, she found out, and then he was invited to not come to the birth of their child. Wow, this is a lot. Her ex can’t be there due to intimacy issues, so she’s relying on her three and five year olds for emotional support? I don’t know….the trauma of witnessing childbirth at such a young age is enough to put them into therapy for a while. As Valerie Cherish once said, “I don’t want to see that.” Great tea girl, thanks for spilling.

From somewhere near lots of babies and conscious breakups,