‹ NJ’s November Musts: Gifts, Sparkle And Must-Sees
Join Us In Giving Back To Our Community This Holiday Season ›

What Just Happened? From True Love to Losing Love 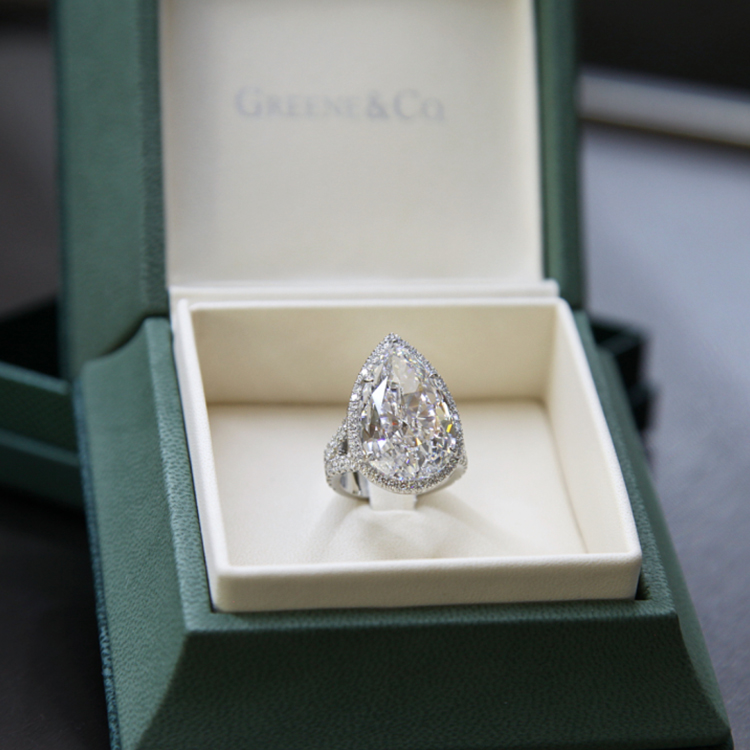 Hi Darlings! How are you? 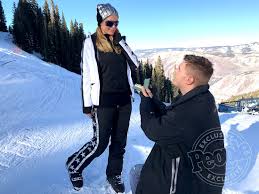 I just have to ask, is love dead? In case you haven’t heard the shocking news, Paris Hilton broke up with her latest fiancee, Chris Zylka. Now that they’re broken up, there’s a lot of buzz surrounding her 2 million dollar engagement ring. Chris Zylka wants the ring back and Paris has just been “busy” so she hasn’t seen him since the breakup. What’s the big deal Chris? People get busy….right?
Speaking of love, this week, I would like to give a special shot out to two of my favorite lovebirds. Remember Mary Kay Letourneau and Vili Fualaau? These two crazy kids have gotten back together after Vili filed for a legal separation last year.
When they first separated, it was reported that the reasons was pretty simple. She felt he needed to grow up a bit more. On his end, he was sort of bummed about the whole “stealing his childhood by entering into a sexual relationship with him when he was her 12-year-old elementary school student” thing. Just your basic marital issues.
Later, it was reported (probably by a source that rhymes with “Kary”), that the only reason Vili filed for a separation at all was because he wanted to start a pot business and was afraid his wife being a felon and registered sex offender might be an issue. But apparently, everything’s cool now. They’re just a regular couple who want to keeps things normal. He’s now a 35-year-old part-time DJ who wants to open up a  legalized marijuana dispensary, and Mary is a 56-year-old woman who works as a paralegal in the same court she faced trial in 21 years ago for conceiving two children with a minor.
Mary has been very clear about their past. She’s been quoted saying “If someone had told me, if anyone had told me, ‘There is a specific law that says this is a crime’ – I did not know, I wouldn’t have done it.”

There. You see? She didn’t know what she was doing was wrong. No one told her. If only someone had said something to her. 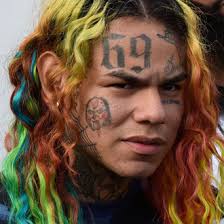 Rapper Tekashi69  or just “69” or whatever his name is- is probably going to have to start referring to himself as “Inmate 69” because he is in TROUBLE.  He’s been arrested for Racketeering and is facing life in prison. According to reports, he’s secretly been a member of a NY gang called Nine Trey for many years. The group is known for selling drugs…lots of really bad drugs. As of now, Tekashi69 faces 25 years to life in prison on six counts of gang-related crimes. This is just insane, said no one. 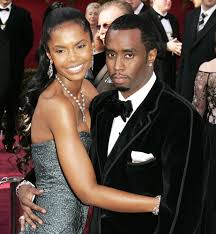 In horrible news,  Kim Porter has passed away at the age of 47. She was a model and actress and the mother of P-Diddy’s three children. Prior to meeting Diddy, she had a son from her previous relationship with Al B. Sure, Quincy, who Diddy later adopted. She was apparently suffering from Pneumonia and flu like symptoms prior to her death and suffered a cardiac arrest. Her official cause of death has been deferred pending additional tests. May she rest in peace and hopefully Diddy will find a way to mourn in private with their children. He is reportedly devastated and in a very touching Instagram tribute, called her his soul mate and best friend.
Oh yeah. Prince Charles turned 70 last week and took a family photo with everyone except his parents. 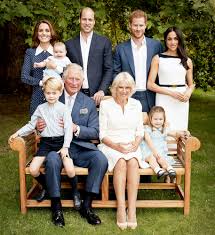 Have a Happy Thanksgiving everyone!
From somewhere with lots of gluten free Thanksgiving stuffing and lots of Juuls,
Julia Obst