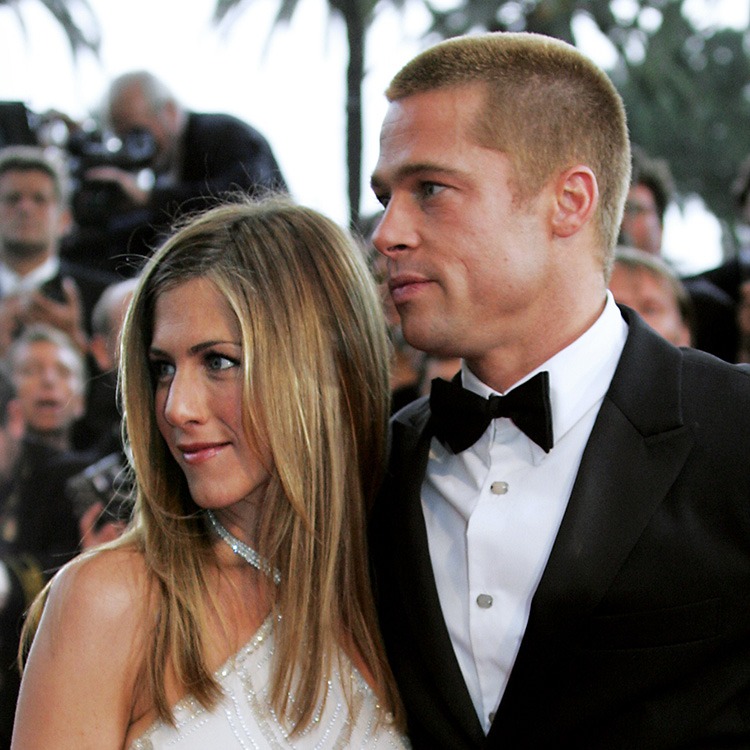 Happy Valentines week to you darlings! 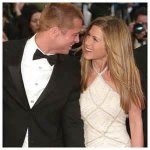 Jen just celebrated her 50th birthday a few days ago at the Sunset Tower Hotel in LA. Gwyneth Paltrow, Katy Perry, The Clooneys, Kate Hudson and SO many more showed up to party.  In case you all forgot about all the hotties Jen has dated, (you probably haven’t), two of the more notable ones showed up to her party as well. John Mayer and Brad Pitt. So let’s talk about John Mayer. JUST KIDDING. Let’s get straight to the juicy stuff. Brad, in all his hotness, graced everyone with his presence. The press will have plenty of theories about this and many falsehoods to create, but let’s take a moment to  assess the situation at hand, shall we? Brad apparently sent a birthday gift to Jen’s home. WHAT’S IN THE BOX? Hmmm… I don’t think it was Miraval wine.
I don’t care about them getting back together and I don’t think either of them wants to at this point, but I would really like for them to collaborate on a movie that would win a million awards and they’d get to do the promotional tour together and flirt like crazy. Oh and the movie should be called “Far From The Sea”. This would be a genius long play move on Jen’s part.
Lest we all forget, Brad did say that being married to Jen was boring and implied that was why he had to sneak off to the greenhouse and take secret bong hits just to get through the day.  He’s now in the news saying he really regrets how he handled his and Jen’s break up. That was pretty uncool, but I think they should get back together partially because mutual hatred of a third party can really add passion to a relationship.
Just imagine, Jennifer could be stepmom to the Jolie-Pitt kids and get them all to call her mom. Her and Brad could also adopt some of their own so that they have even more than Angelina does and Jennifer could start doing interviews like she has all the mom advice in the world. 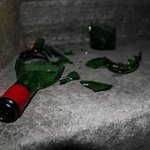 Guess we’ll all have to wait and see if there’s more to this birthday stop by or if was just that. If you see a bunch of broken , bloody Miraval wine glass in the streets we know maybe this could be real.
In other news, is Bill Cosby trying to get declared legally insane to get out of his prison term or something? He’s been telling anyone who will listen that he’s having the time of his life in prison.
It has been reported that Bill is having “amazing experience”. He released a statement from prison saying he “has no remorse” and is a “political prisoner” like MLK, Ghandi and Mandela. Oh yes, I remember when Gandhi told his lady friends, “Hey beautiful, try this new wine I made”. This guy is DELLUSIONAL.  At least he appears to still be a great comedian. 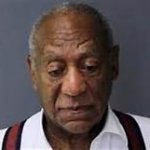 It’s been said that speaks that his children have all cut ties with him but he still speaks with his wife Camille three times a week for a total of nine minutes per week and she has not come to visit him in the four months he’s been incarcerated. This is all so very George Bluth of him! Hey Hey Hey, enjoy your stay.
Hope you all have an incredible three day weekend!
From somewhere with lots of rain and shiny diamonds,
Julia Obst

There are 1 Comments to "What Just Happened? From Jen’s Very Good Week To Cosby’s Very Strange Week"